The NEX series, which Vivo is carrying out the mission of scientific and technological exploration, has not been updated and iterated for more than a year. Vivo Hu Baishan previously stated that the company has redefined the target consumer group of NEX.

By definition of the product itself, the new device will be released in the first half of next year and maintain the momentum of the year. He further said that the current position of NEX has changed. The brand has placed the responsibility of exploring new technologies on the iQOO series.

In the current Vivo mobile phone product line, iQOO focuses on e-sports and performance, whereas, the Vivo X series is more professional. At the back, the Vivo S series is headlined for selfies, and the front is biased, and each has its own position.

Earlier this morning, a famous Weibo blogger, DigitalChatStation revealed that Vivo will next release the NEX series of flagship phones, followed by the iQOO9 series. Both the models use the Snapdragon 898 chip, and the Vivo X80 series may have to wait a long time.

It should be mentioned that many models of Vivo have recently passed the National 3C Quality Certification. It is reported that the model V2102A to be released is a new foldable screen, which is equipped with a new generation of Qualcomm Snapdragon 898 (unnamed) chip. However, since the case was opened very quickly, only 44W fast charging support was designed.

Now according to previous news, the Snapdragon 898 chip will use Samsung’s 4nm processor, with a new dual-part 3400 architecture, equipped with an Adreno 730 GPU, and it is expected to launch a variant (or 898 Plus) that uses TSMC technology in the middle of next year.

Furthermore, the Snapdragon 898 chip has eight cores, and the base frequency shown in the listing is 1.78GHz. According to the tipster, mass production will certainly increase the frequency, but its power consumption will also be huge while improving performance. 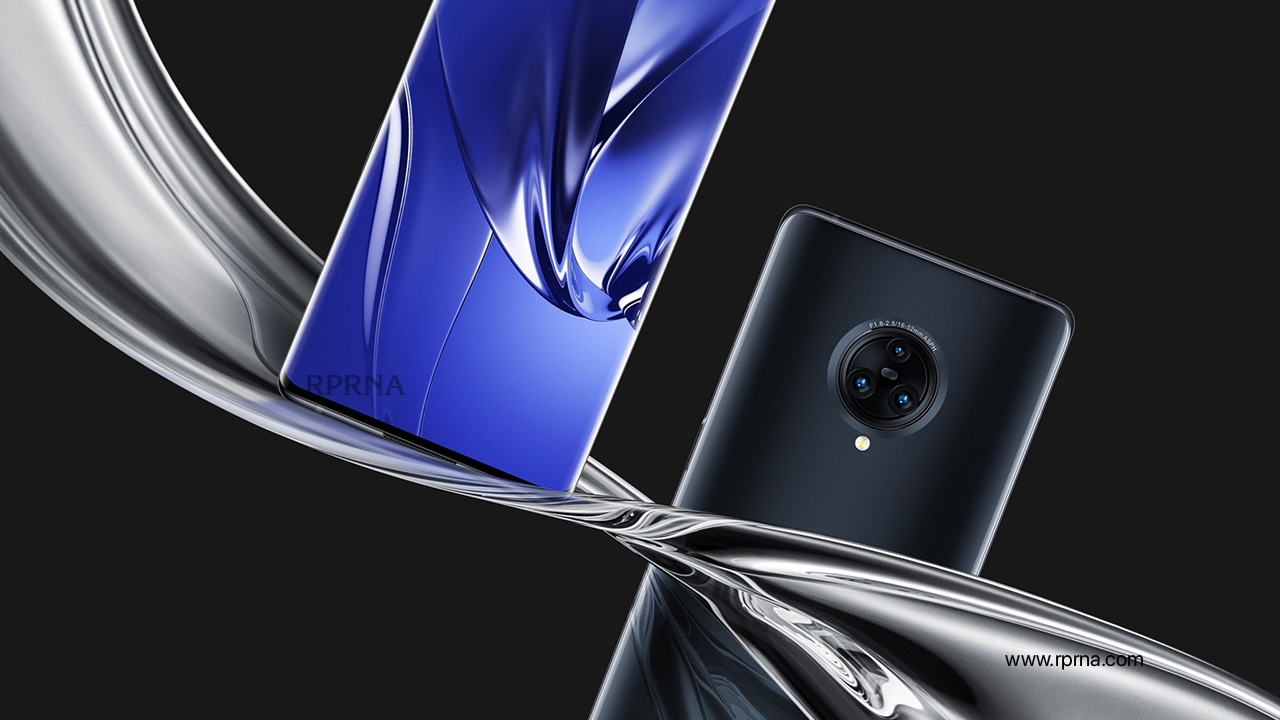