The OnePlus 9 Pro 5G is a true high end-flagship phone, first and foremost. Its technological excellence is something that can’t be questioned in any sense. The price of this handset is the highest as compared to the other smartphone of the phone maker. But the build quality and the specs of the device totally defines its price.

Co-developed with Hasselblad, the camera of this phone is something to look at. It takes the photography experience to another level along with the support of the most powerful Snapdragon 888. 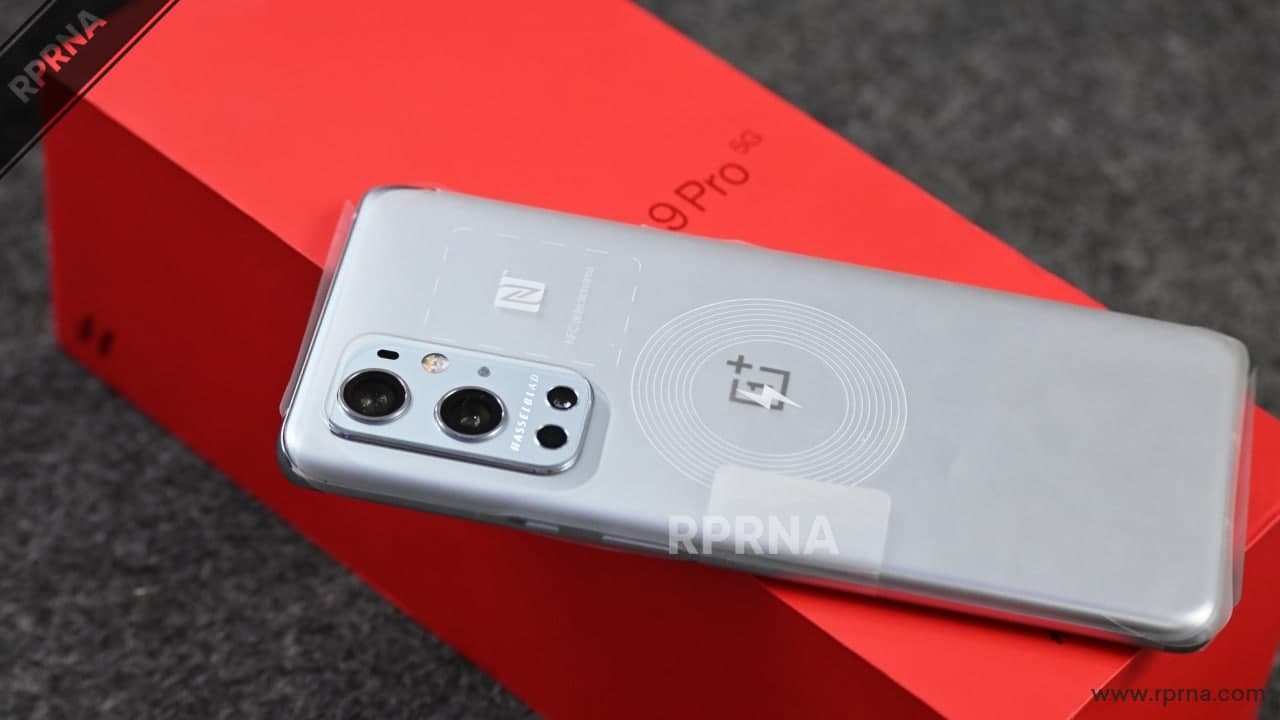 That’s not all, the 120Hz Fluid AMOLED display with curved edges is another mesmerizing thing and I can look at it all day long. Well, this is just the outside of the phone, and the internal features are also waiting to be disclosed, so let’s get into the details of this handset.

What’s inside the box of OnePlus 9 Pro 5G?

What’s in the box! First of all the retail box itself is cool with the company’s traditional red color and long rectangular shape. On the top of the box, there’s a name that says ‘OnePlus 9 Pro 5G’ in the middle while at the bottom showcases the partnership with Hasselblad.

After opening the box, you’ll be seeing a lot of paper workers on the top with the actual handset kept in the middle, wrapped. Also, there’s another section at the bottom where there is the charging adapter and OnePlus’ typical red cable. And wait, have you ever heard of the ‘Red cable club’ card? That’s too inside the box. 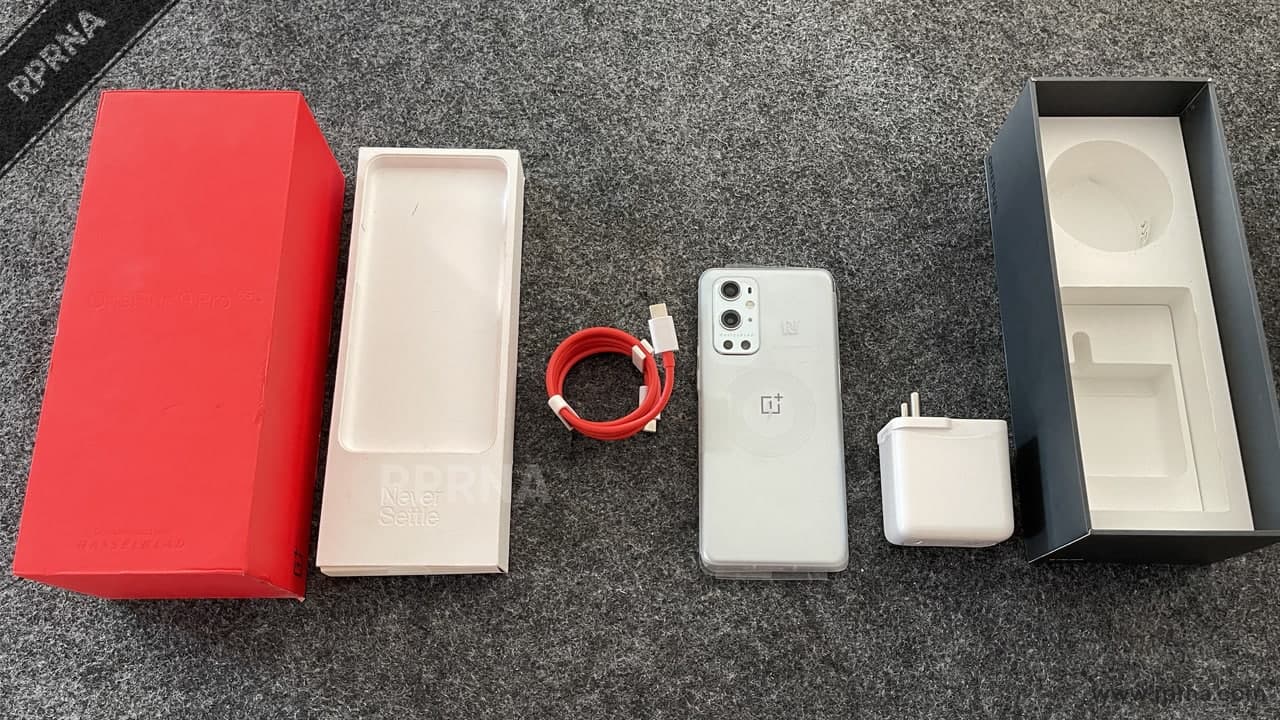 Following Apple’s footprint, the company has also added some stickers that you can use anywhere, just in case you wanna show off. Lastly, the most important, silicon back cover is also provided to keep the handset safe from any kind of damage. Other than these kinds of stuff there is nothing else in the box.

Wait, one last thing that we are missing out from the box, and can you guess what is it? It’s the handwritten message from the CEO Pete Lau.

Coming to the physical overview of the OnePlus 9 Pro, here we have the Morning Mist color with a gradient design. The rear panel is made of glass with the camera setup at the top left. The back of the smartphone looks stunning but at the same time, it’s fingerprint prone as well.

Join our OnePlus channel on Telegram for more such reviews and other related news:

There are a lot of things on this device and I don’t know from where to start. So, let’s first get onto the front, the display, when turned off, looks exactly like any Galaxy S series phone. The curves on the sides are very well measured. The top left has a single punch hole camera while at the bottom center we have a super-fast fingerprint scanner. 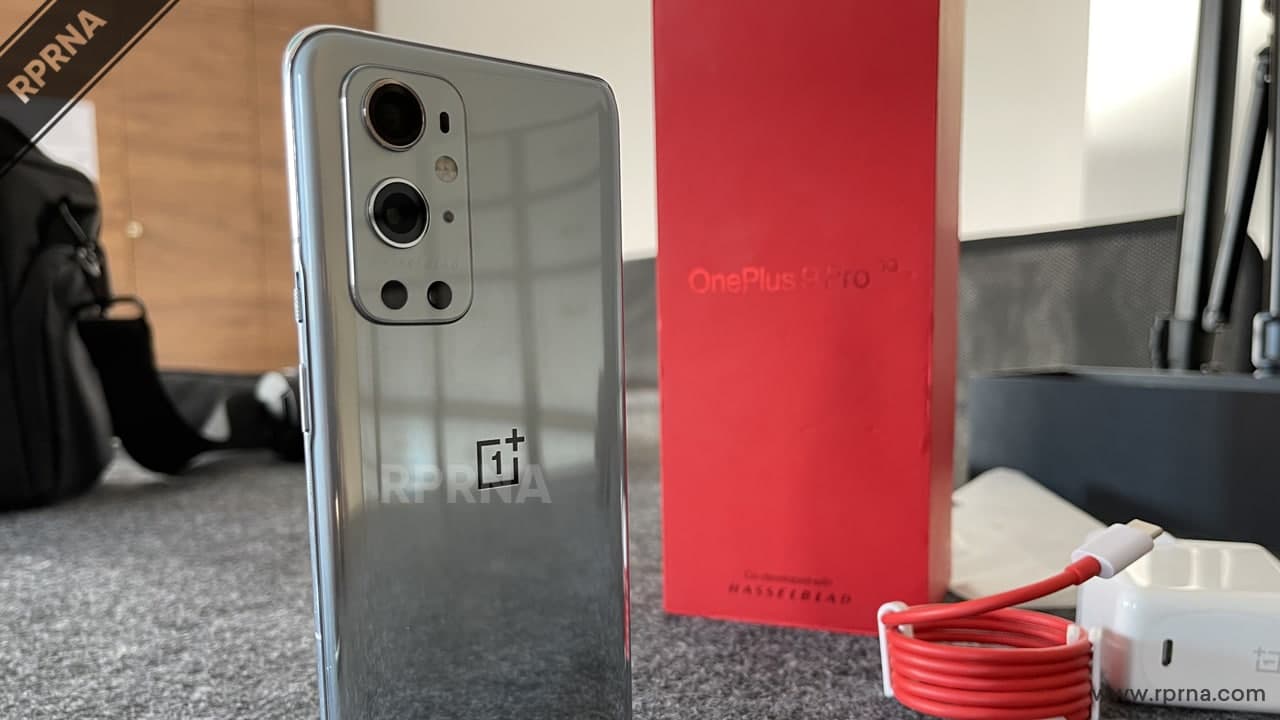 On the right side, there’s an alert slider along with the power button and at the left, it’s volume rockers. Coming to the bottom, it has a USB charging port in the center one side of it has a speaker grille while on the other it’s the SIM try where you can insert a dual SIM or SIM and an SD-Card.

Taking a quick look at the internals!

After setting up the device we’ll get to see the UI of the phone and it’s worth noting that this handset comes with pre-installed Android 11 based OxygenOS 11 software. This means that the major upgrade is non of concern for another two years.

Coming to the user interface, if you like Google’s stock Android then you will definitely like this one. It’s the more customized form of the stock Android OS along with some integrated and customized features of the OxygenOS. 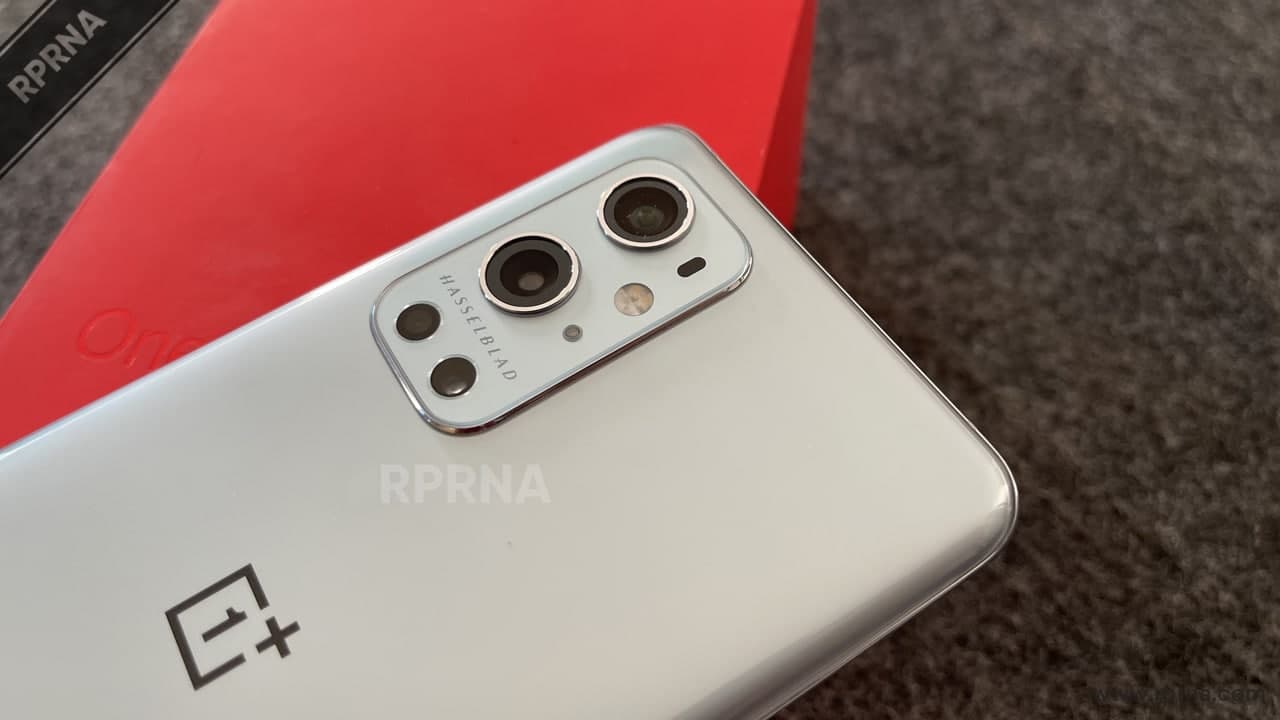 Not just the smartphone, but the operating system of this handset is also something that makes it a true flagship phone. It the smooth, advance, futuristic, and something which suits. Sometimes, it even looks more attractive than Samsung’s One UI which is regarded as the best Android-based custom skin.

I think that’s enough for the unboxing of this gorgeous-looking OnePlus 9 Pro and it’s important for you all to let us know in the comments below your favorite part of this OnePlus 9 series phone. We’ll be getting in more depth and evaluate this smartphone if it’s worth it or not. So, stay tuned… 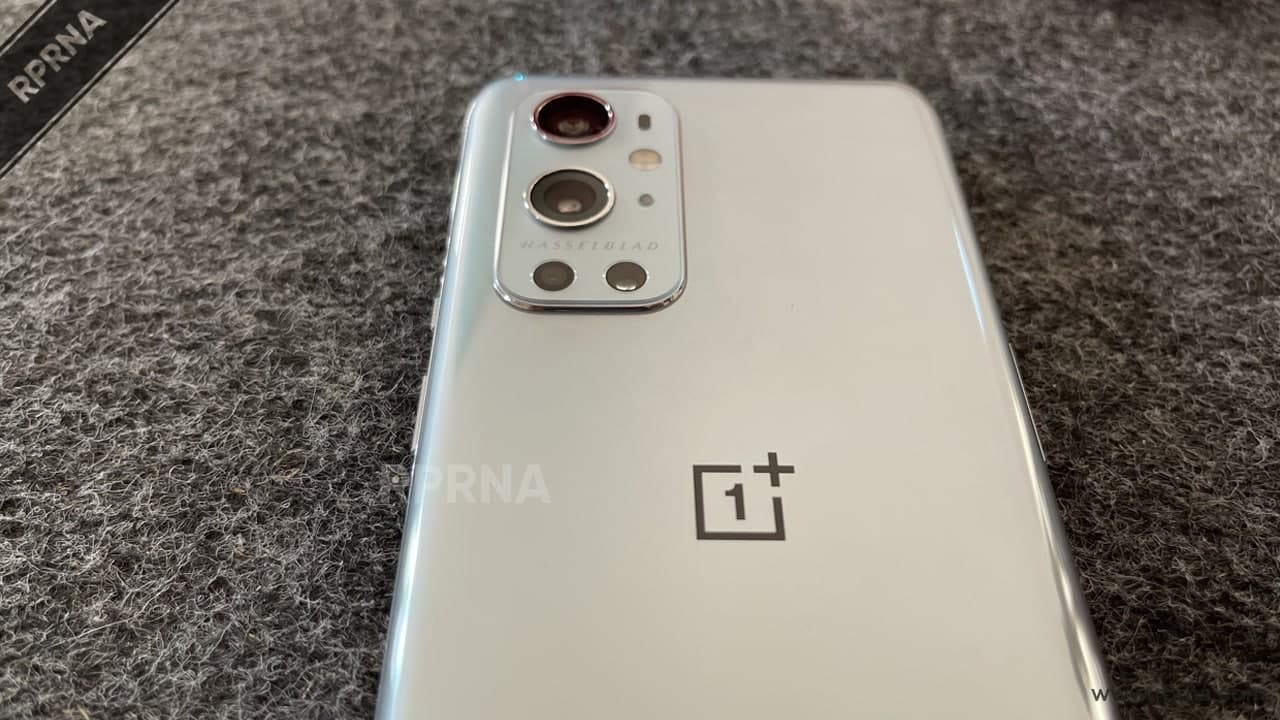