OnePlus RT to release on December 16

According to the trusted source, the company may release the OnePlus RT (rumored name) on December 16. In addition, another tipster, Ishan Agarwal, confirmed that the device will be available in at least 2 color options – Nano Silver and Hacker Black. Check the tweet below.

According to the listing on the Google Play Console, the OnePlus 9RT will be launched as the OnePlus RT in India. The device features a Snapdragon 888 SoC, a 120Hz OLED display, and 65W fast charging.

FYI, the OnePlus 9RT and OnePlus RT shares the same specs and design, there’s only a name difference between them.

About the specs, the phone has a 6.2-inch 1080p+ AMOLED display with a 120Hz refresh rate, an under-display fingerprint scanner, Qualcomm Snapdragon 888 5G chipset with the Adreno 660 GPU, and 12GB of RAM and up to 256GB of storage. 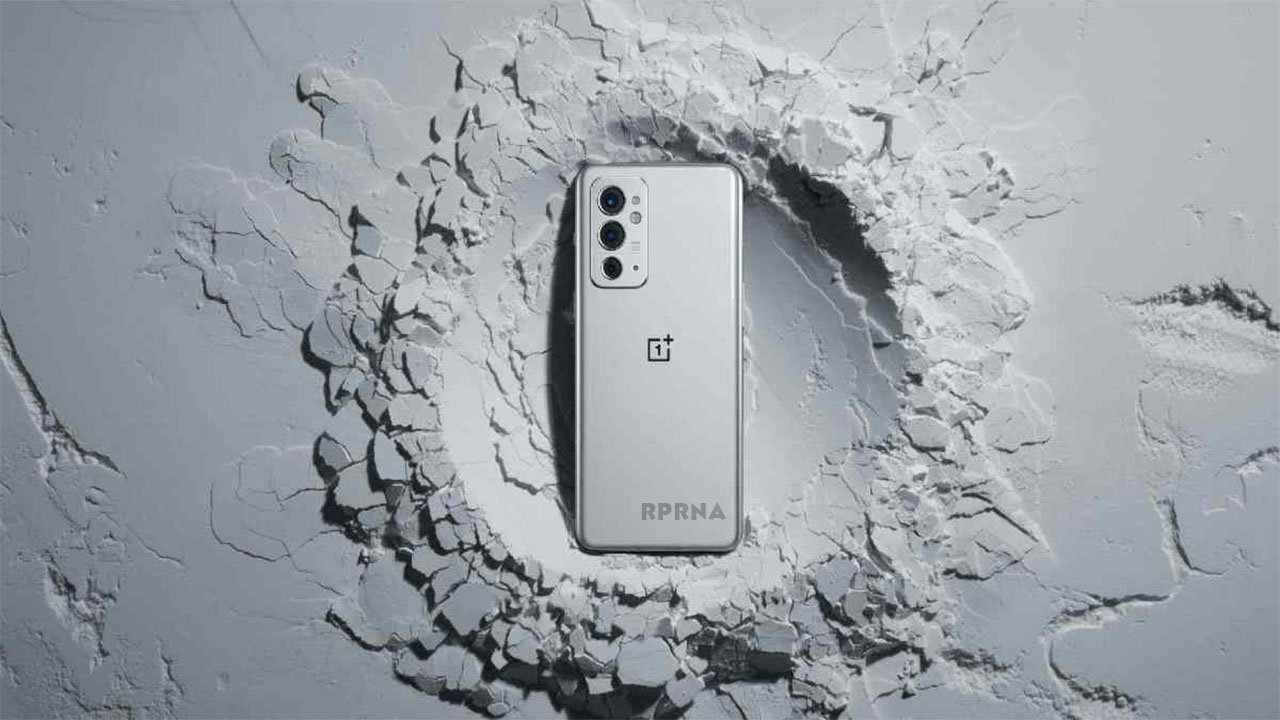 For the camera, it has a triple-camera rear setup, a 50MP primary camera, a 16MP ultrawide camera, and a 2MP macro camera. With this camera setup, you can record 4K video at up to 60 fps. About the battery life, it is packed with a 4,500 mAh battery.

Interesting. OnePlus 9RT has been listed as OnePlus RT on the Google Supported Devices list and Google Play Console listing. The same model build has received the BIS certification in the past.#OnePlus #OnePlus9RT #OnePlusRT pic.twitter.com/kmo2YGHFoq