Oppo Find X3 Lite will be the rebranded version of Oppo Reno5: Leak

Oppo will soon launch the Reno5 Pro 5G smartphone in India and there are new leaks coming regarding its another smartphone named Oppo Find X3 Lite. The smartphone will be launched as a successor to the previously launched Oppo Find X2 Lite.

According to the latest news from Voice, the upcoming Oppo Reno X3 Lite smartphone will be the rebranded version of Reno5 5G that was launched in China last month. As per the information, the Oppo Find X3 Lite is almost identical to the Oppo Reno5 5G in terms of design.

Oppo is expected to introduce the Find X3 flagship series this year likely in the Q1 and the lineup will consist of three smartphones that will be Oppo Find X3, Find X3 Pro, and Find X3 Lite.

In terms of the specs, the Oppo Find X3 Lite will come with a 6.4-inch AMOLED display with 1080 x 2400 resolution and a punch-hole camera setup. It comes with a 90Hz display refresh rate and an in-display fingerprint scanner. 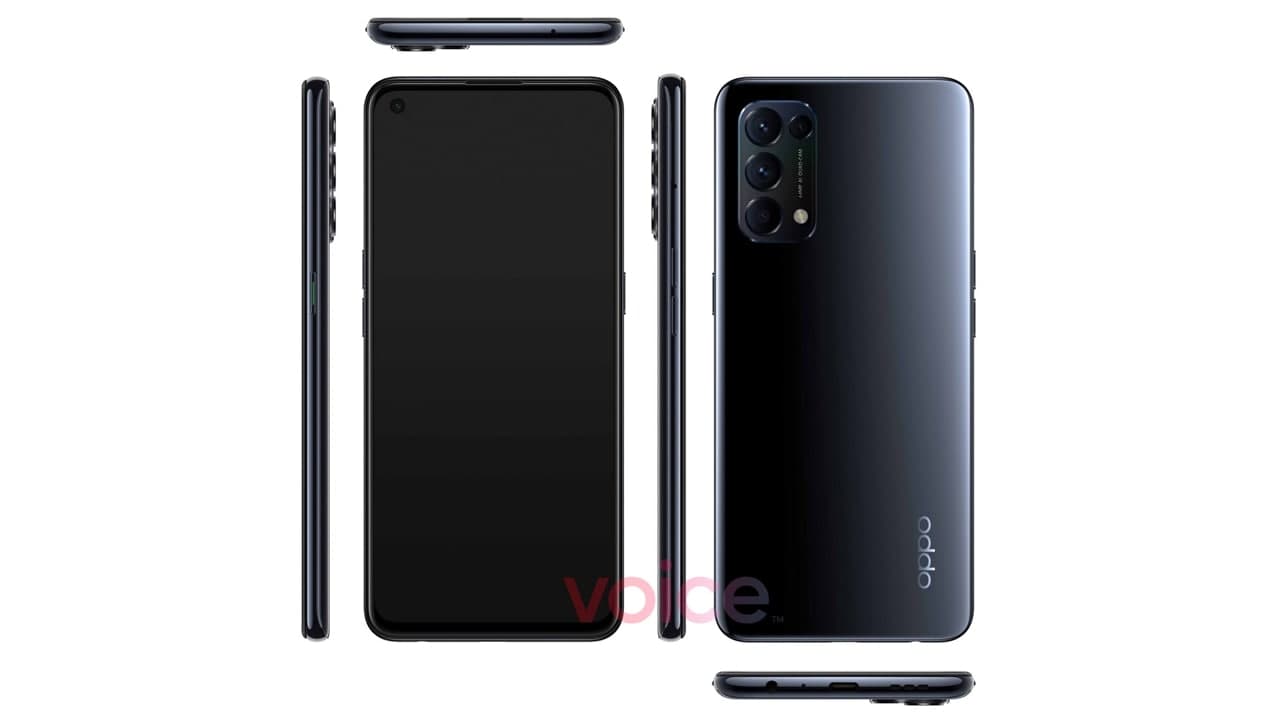 The handset will be 5G ready and it will be powered by Snapdragon 765G SoC along with 8GB RAM and  128GB of storage. Coming to the camera specs, the smartphone will feature a quad-camera setup with a 64MP main camera and the other cameras will be 8MP, 2MP, and another 2MP lens. While on the front there will be a 32MP shooter for selfies.

The smartphone will come with pre-installed Android 11 based ColorOS 11.1 and three color options which are Galactic Silver, Azure Blue, and Starry Black. The Find X3 series is expected to be released in early March.

[JANUARY 09] These Samsung Galaxy devices have received the One UI 2.5 update [LIST]