Realme GT2 Master Explorer Edition will be launched next month 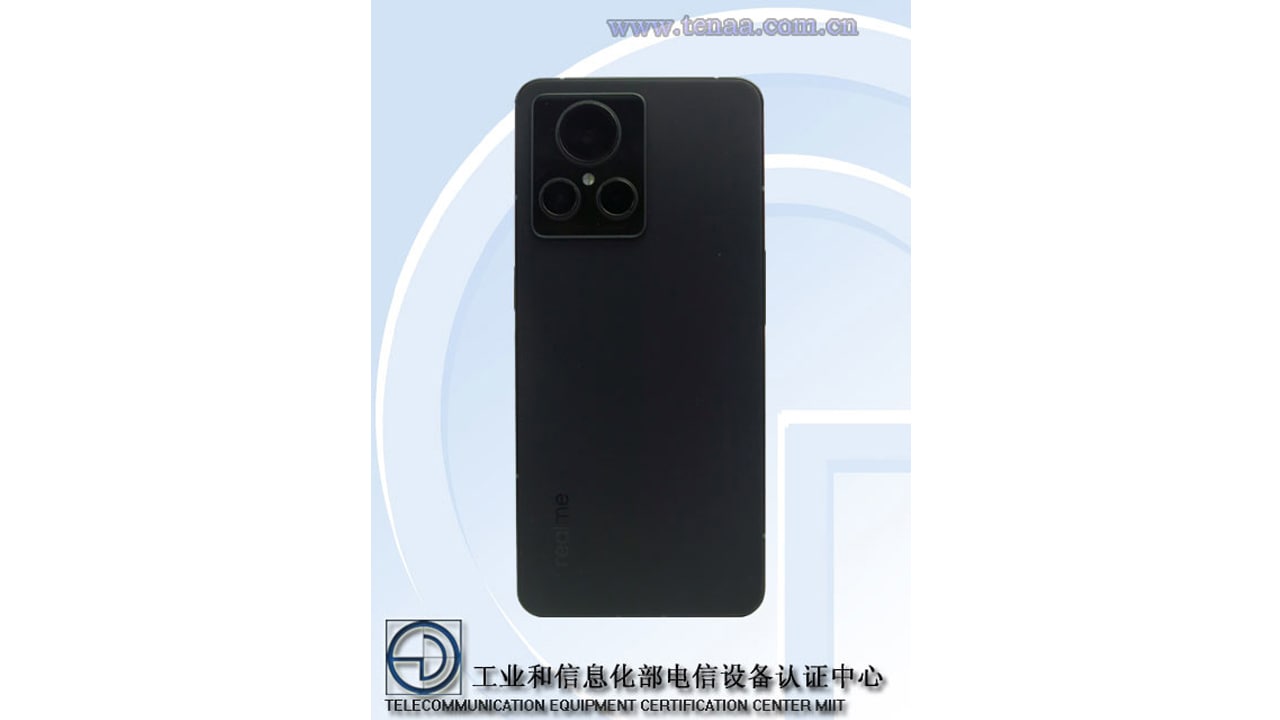 Previously, Xu Qi, vice president of realme, president of global marketing, and president of China, asked users “the budget for the next mobile phone” and other information. One of the user said, “The budget is 3,000 , the appearance is cute, the photos are good, and it is not good to be able to play Genshin games. It will be very hot”, Xu Qi replied, ” Isn’t that the one we made in July “.