According to the US Federal Communications Commission (FCC) database, this model will be equipped with a rear three-camera design, with the model number TA-1448. This is the same model that has previously appeared in the WiFi Alliance public list and CQC certification. 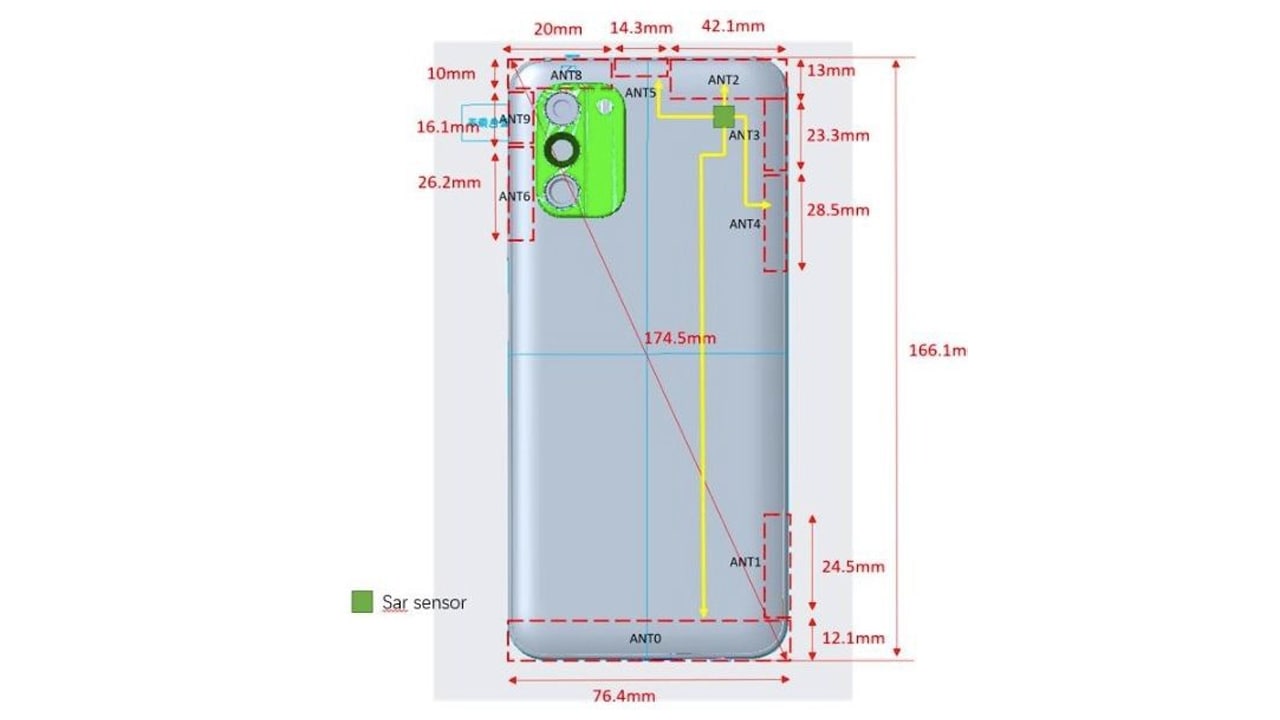 Moreover, the WiFi Alliance database has confirmed the product name as “Style+”. Now, according to the FCC website, the upcoming Nokia smartphone will feature a 4,900mAh battery unit.

In addition, according to the FCC listing, the phone will be provided with a charger model AD-020US, which, combined with previous certification information, will support 20W fast charging. It is worth mentioning that this model will also be a 5G device that supports multiple 5G NR bands.

In other respects, the FCC database also shows that the phone is fitted with an LCD screen, the rear three cameras include a 48MP main camera, a 5MP ultra-wide-angle and a 2MP depth of field lens, and a front 16MP lens, the phone is 76.4 mm wide and 166.1 mm high.