Realme has officially announced the Realme X7 Pro 5G back in September 2020 and recently launched in the Indian smartphone market. The company ships this device with a 7nm MediaTek Dimensity 1000+ processor supported by 8GB of RAM and 128GB of internal storage at a price tag of INR 29,999 (around $413).

Later on, the Realme representative removes the screws and the battery except for the camera. Check the full official teardown video below.

However, it is an official teardown video that’s why the smartphone handled carefully compared to the tough teardown from popular experts like Zack Nelson of JerryRigEverything.

Moreover, the X7 Pro packed with a 4,500mAh battery alongside 65W SuperDart charging. It comes pre-installed with Android 11-based Realme UI 2.0. On the other hand, it lacks a microSD card slot and a 3.5mm audio jack. 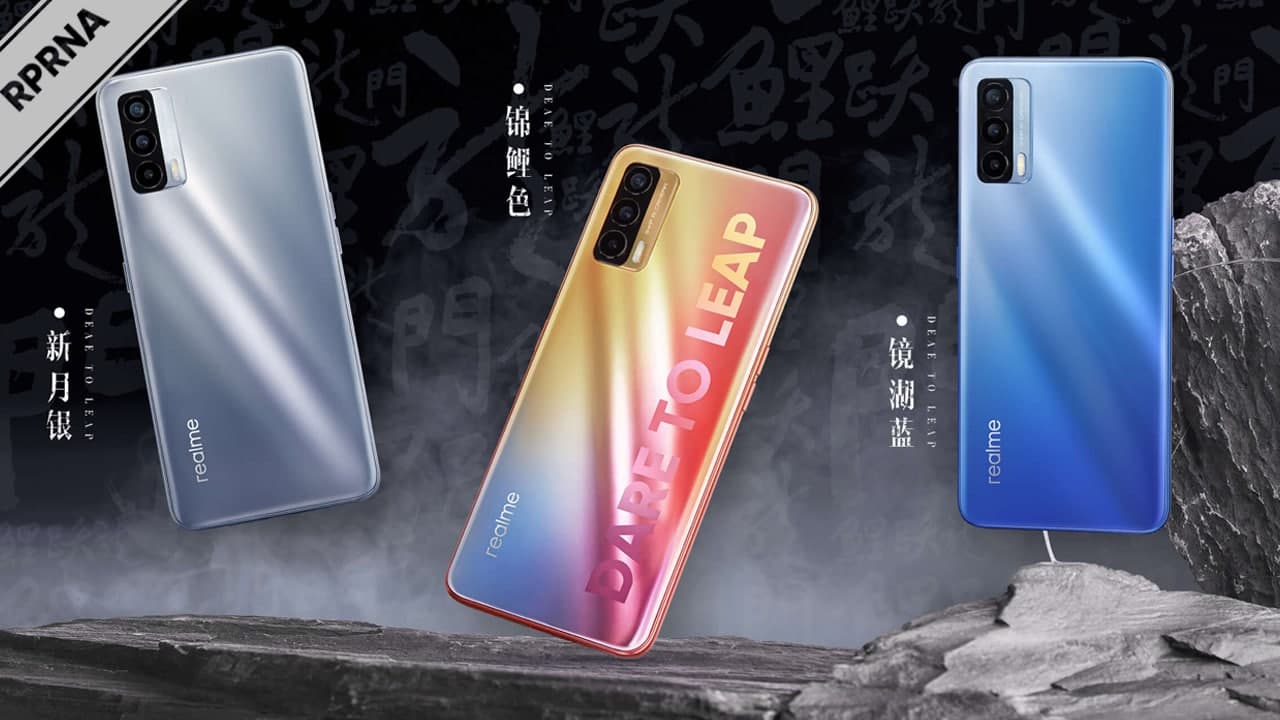 Vivo to unveil around a dozen smartphones until April this year