Xiaomi will soon introduce a range of new devices and now a leakster from Weibo has shared some information on the upcoming Redmi Note-series devices including variants, display type, processor, and camera.

According to the tipster, both models of the Redmi Note 10 series come with an LCD display with a hole-punch design. The first model is powered by MediaTek Dimensity 720 processor, and 48MP camera. On the other hand, the second model comes with Qualcomm Snapdragon 750G chipset and 108MP main camera.

The company is planning to launch a number of new smartphones in the coming month. These upcoming devices include Mi 10T and the Redmi K30 series.

As of now, Xiaomi only used 108MP camera sensors in the Mi-series flagship. However, the company has now made its plan to introduce it in more devices such as Note-series devices. Also, thanks to the power of its 108MP camera, Xiaomi Mi 10 Ultra has beaten Huawei P40 Pro on the DXOMARK rating and established itself as the top camera smartphone. 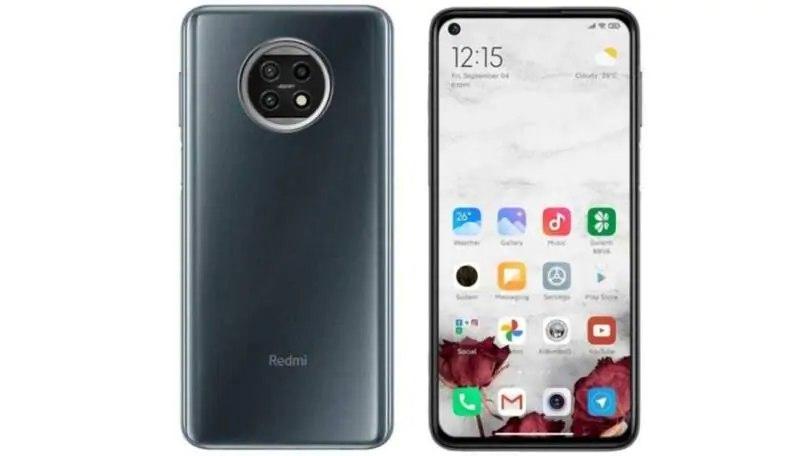