Xiaomi’s sub-brand Redmi has just announced that its first gaming phone will be launched later this month. In collaboration with the famous game “Call of Duty”, the new mobile phone will be powered by MediaTek Dimensity 1200.

Now, Lu Weibing, the general manager of the Redmi brand, asks fans the question of “Why Redmi enters the game’s mobile battlefield?”. According to him, there is a strong demand from gaming phone Redmi users, so Redmi is making its first e-sports flagship product. 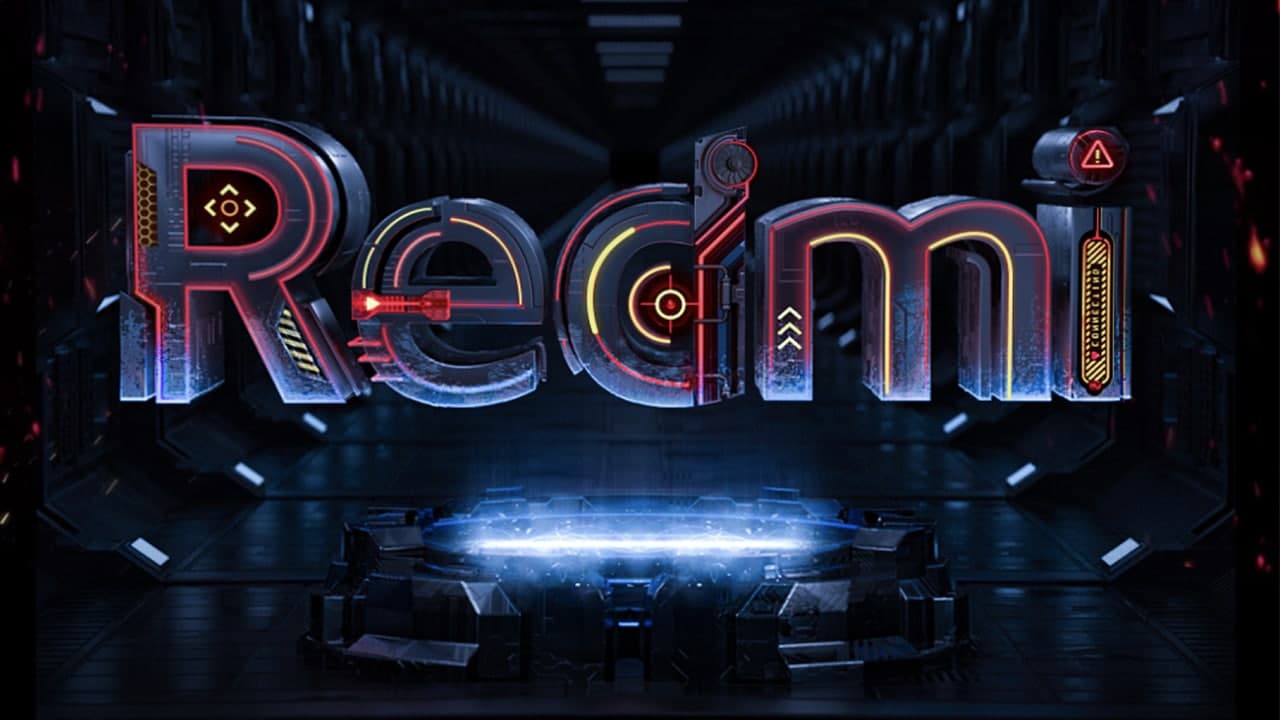 He said that on the basis of ensuring performance, performance and control, the machine still has a rare good experience. It will be the lightest and thinnest Hardcore Gaming flagship in the market.

Apart from this, Redmi Gaming phones also have more customized devices, more content and higher costs. However, Redmi will rewrite the market rules so that it can disrupt an industry and enter the bottom line of gaming phone prices.

However, we already know that the phone will be equipped with a 5000mAh battery with 65W fast charging support, Samsung E4 material AMOLED screen, side fingerprint recognition solution and 144Hz refresh rate. 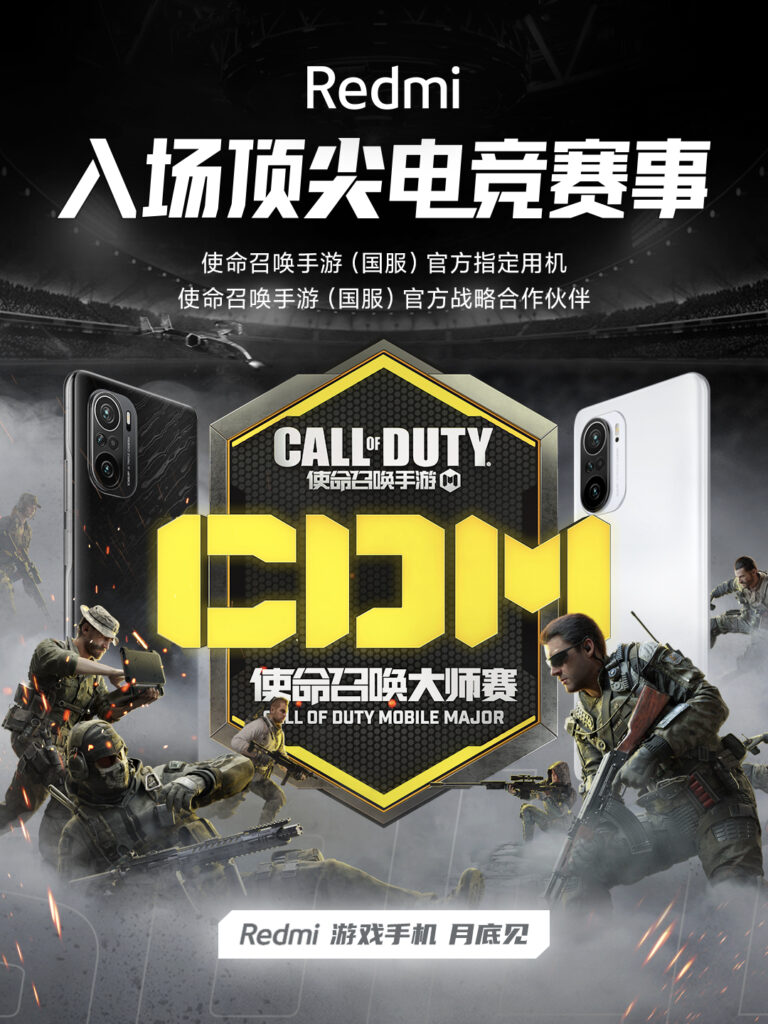 In addition, the phone may have a game shoulder button similar to the Black Shark phone. And, for the global market, the device may fall under the POCO brand, such as the Redmi K40 sold outside of China as POCO F3.

Finally, when we talk about the price of the smartphone, its price can start from ¥2000 (~ $ 305). Also, we still have a lot of ambiguous points about the phone, and we haven’t even mentioned the name of the phone. We believe that as the release date draws closer, more details should be revealed as soon as possible.