After a long session of leaks and rumors, Samsung and SK Telecom officially announced the Galaxy Quantum 2 in South Korea. This is the carrier’s second smartphone equipped with quantum cryptography.

The South Korean tech giant will officially launch the Galaxy Quantum 2 on April 23, and pre-orders will begin from now to April 19, 2021. Apart from this, this phone can also be launched outside South Korea. 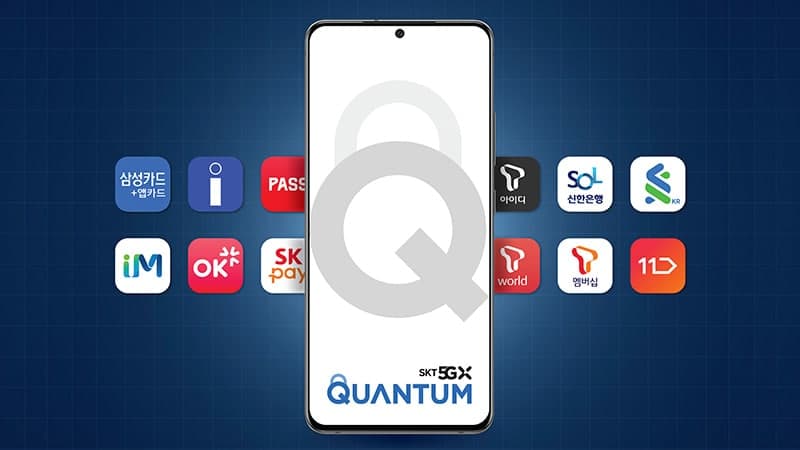 In terms of photography, the Galaxy Quantum 2 has a triple rear camera setup, with a 64-megapixel main camera with OIS, a 12-megapixel ultra-wide camera, and a 5-megapixel depth sensor.

Samsung installed a powerful Snapdragon 855+ processor supported by 6GB of RAM and 128GB of internal memory. The company will immediately make Galaxy Quantum 2 available with One UI 3.x based on Android 11.

The QRNG chipset allows smartphone users to use services that require security in a more secure manner by generating unpredictable and patternless random numbers.

In addition, Galaxy Quantum 2 provides customers with a unique security experience by expanding the number of services to be implemented for quantum cryptography. However, QRNG will automatically protect services based on the Android Keystore (APIs).