Samsung Galaxy A12 key specs surfaced ahead of India launch

Looking for upcoming Samsung phones? Well, here’s some update on that. The new smartphone from Samsung is coming soon to join the A-series. While the actual confirmation regarding the price and the launch date still awaits.

As per the news, the Galaxy A12 is the upcoming handset from the company for which the official support page and the user manual are also listed on the Samsung India website. This suggests that the device has come closer to the launch date and could come in the next few days.

Ahead of its launch, there are leaks coming that reveals the specs of this upcoming smartphone. A new leak by a tipster has revealed all the key details of the Galaxy A12. As per the leak, the smartphone is said to come with a 6.5-inch display with V-notch and HD+ display resolution.

In the photography segment, it sports a quad rear camera setup with a 48MP primary camera, 2MP ultra-wide lens, a 2MP macro shooter, and a 2MP depth sensor. On the front, it has an 8MP camera for selfies. 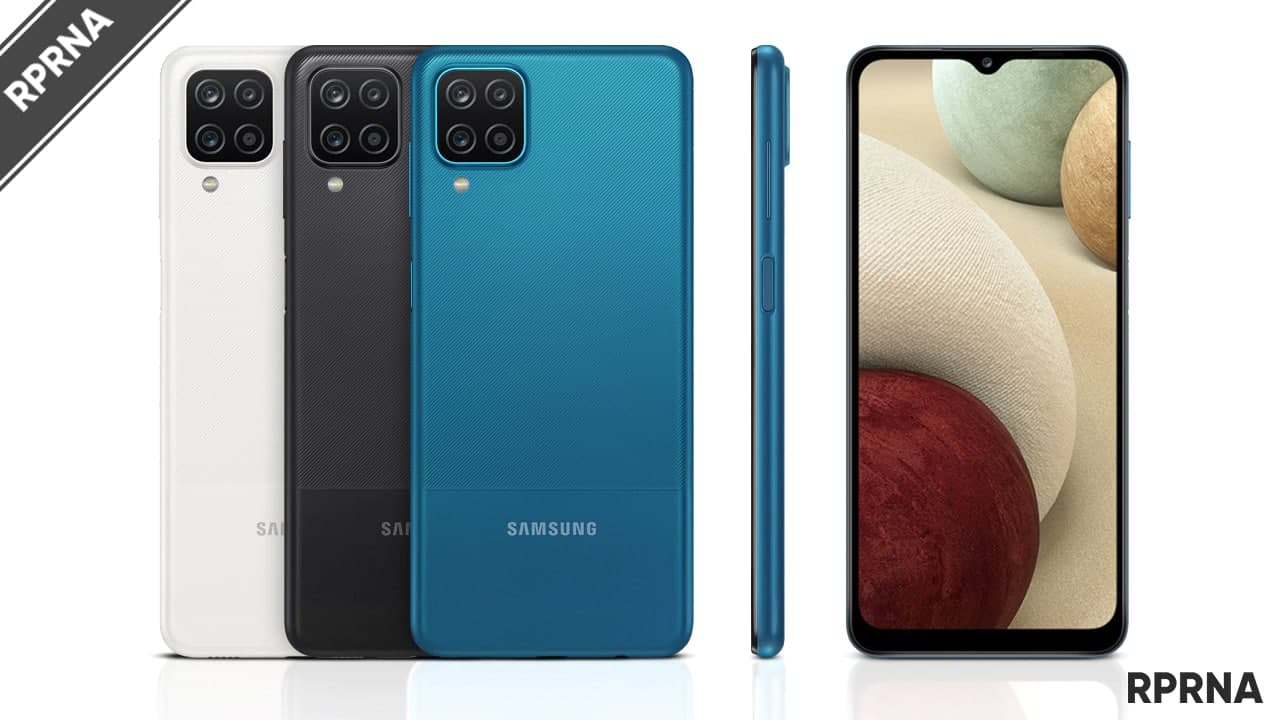 The phone packs a 5000mAh massive battery for all-day backup and likewise, the other model will also come with the support for 15W fast charging. Further, it is said to come in different RAM and storage options including 4GB/64GB and 4GB/128GB.

As per the color option, it will come in three different colors including Blue, White, and Black, and the starting price is expected to be 12,999 INR. Although, the information is not officially confirmed and there is more to come on this as soon as the device goes official.

Samsung One UI 3.1 Tip: What is Director’s view and how to use