Samsung is going to host its next Unpacked event on August 10, and this will be the second event of the year. So far we have witnessed the price of almost every product like Galaxy Foldables and the next generation of wearables. Now in a recent development, a retailer has come up with the expected price of the upcoming Galaxy Buds 2 Pro.

According to 9to5google, the upcoming Galaxy Buds 2 Pro will cost $230 and it’s a price hike of  $30 compared to its predecessor and $80 more than the current Galaxy Buds 2. With this raised pricing company is going to add 24-bit audio to the earbuds. 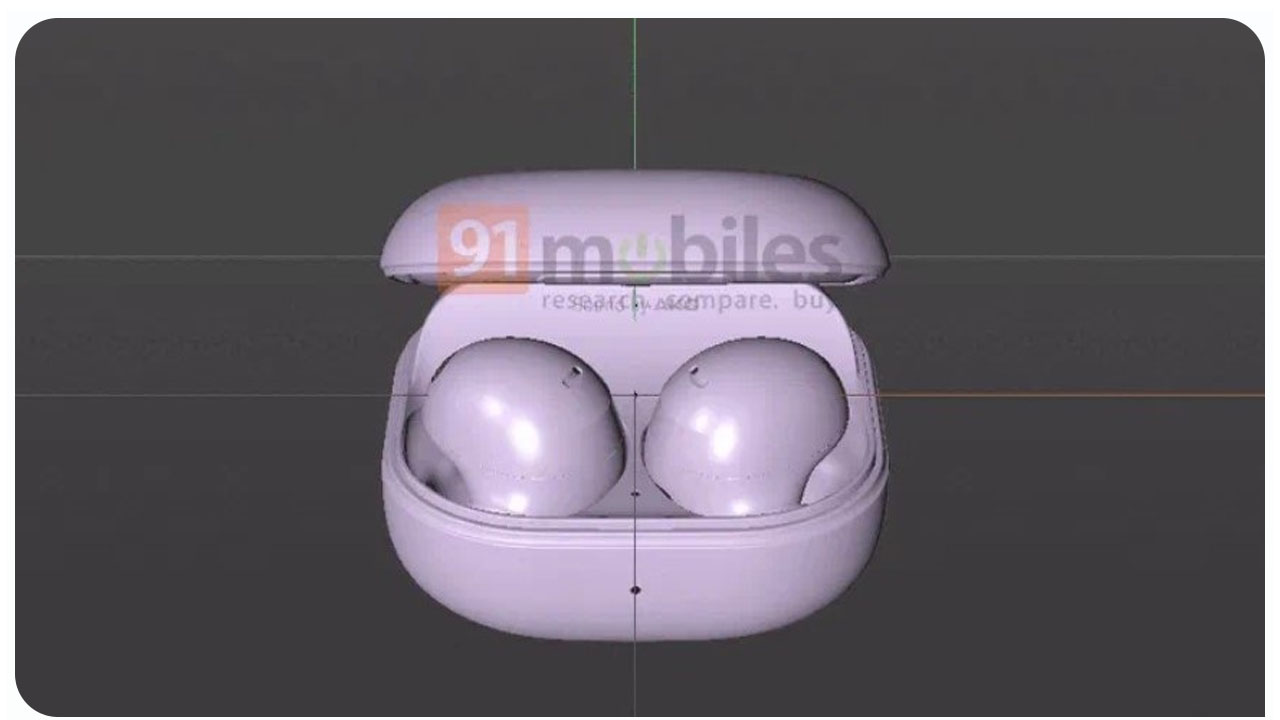 This increased pricing and minor upgrades over the previous variant could lead industry to the short shipments as there is already a competitor presented from the top manufacturer like Google. Yes here we are talking about the Pixel Buds Pro, these earbuds can give a tuff competition to the upcoming Galaxy Buds Pro 2.

According to the previous leak, the design of the upcoming Galaxy Buds 2 Pro will be almost the same as its predecessor and further, it could come with improved audio quality and ANC performance, and can feature a longer battery life.

Moreover, with the increased pricing company can also bring improvements for the 360-degree Audio and auto-switching between Galaxy devices feature. Talking about the color variant so the upcoming Galaxy Buds Pro 2 comes in three color options including- Zenith Bora Purple, Zenith Graphite, and Zenith White.