Samsung has launched the Galaxy S20 series and now the next big thing is Samsung Galaxy Note 20. A new Galaxy Note 20 concept render has surfaced online with the flat display and triple rear camera setup.

Thanks to a Concept Creator and Letsgodigital, you can see the design in both video and image formats. 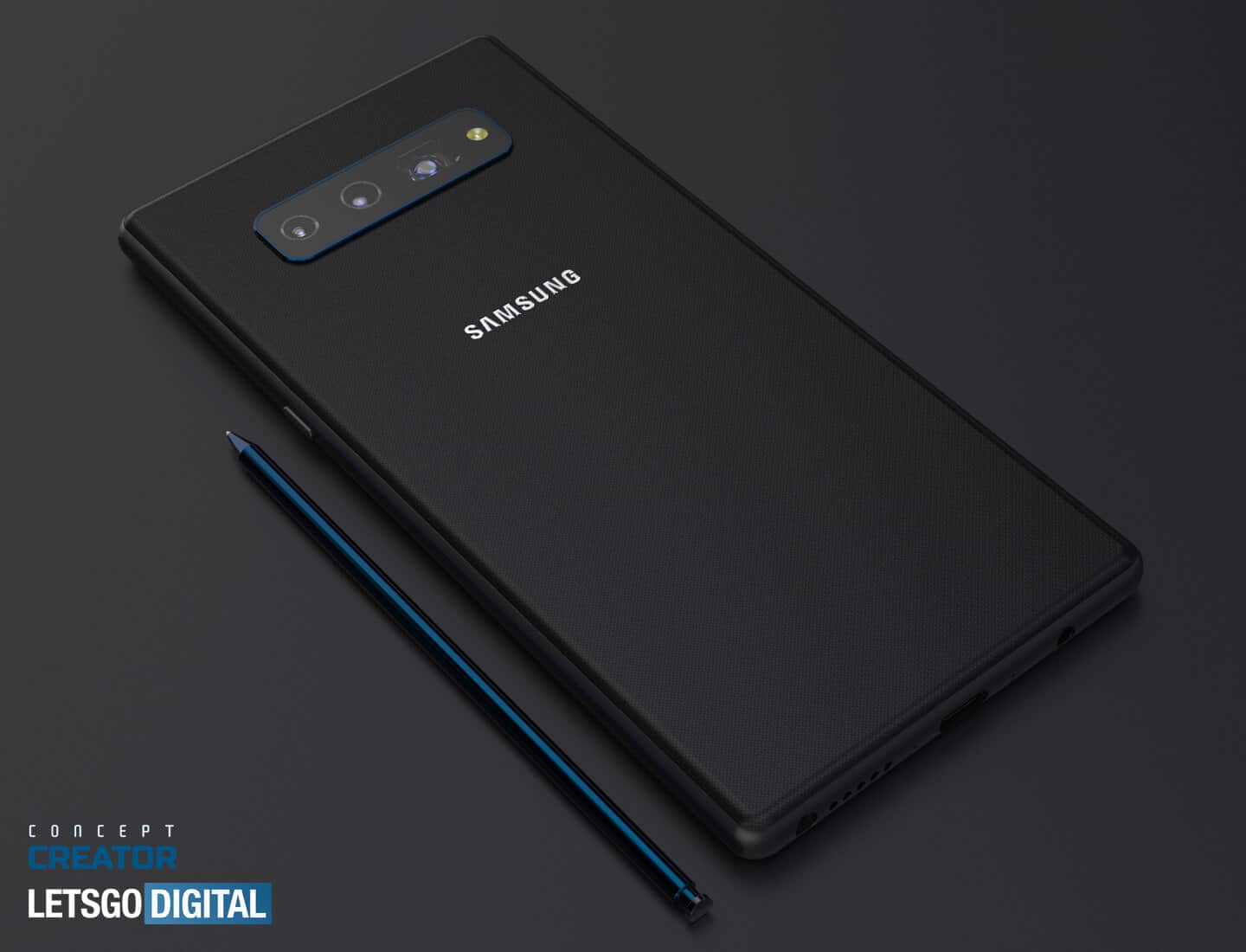 In the above render, you can see a completely flat display with a centered hole-punch display camera, same as the Galaxy Note 10 and S20 series. From the look, the back of the phone doesn’t look like the made out of glass.

It packed with the triple camera setup, like the Galaxy S10+ horizontal array. You can see a periscope-style camera, the same as Galaxy S20 Ultra. An LED flash is also included. The unique S Pen stylus is here too.

The Galaxy Note 20 series is expected to arrive in August this year, the company will probably announce the Galaxy Fold 2 as well.