Samsung is planning to launch a new rugged smartphone under the XCover series that is the Galaxy XCover 5. Previously, we have received various certifications regarding the device along with some leaked renders.

Now, as per the latest news, some new information regarding the smartphone has been surfaced which reveals its key specifications and pricing details that you should know about. On the back panel, the smartphone will be equipped with a single camera along with a dual-LED flash.

The Galaxy XCover 5 sports a 5.3-inch 720 x 1480 LCD touchscreen covered with Gorilla Glass 6. The phone is also IP68 certified for water and dust resistance along with military certification (810G) for extreme conditions.

The smartphone is powered by Exynos 850 chipset. It paired with 4GB of RAM and 64GB of expandable memory. It packs a 3000mAh battery along with the support for 15W fast charging and weighs around 172 grams. 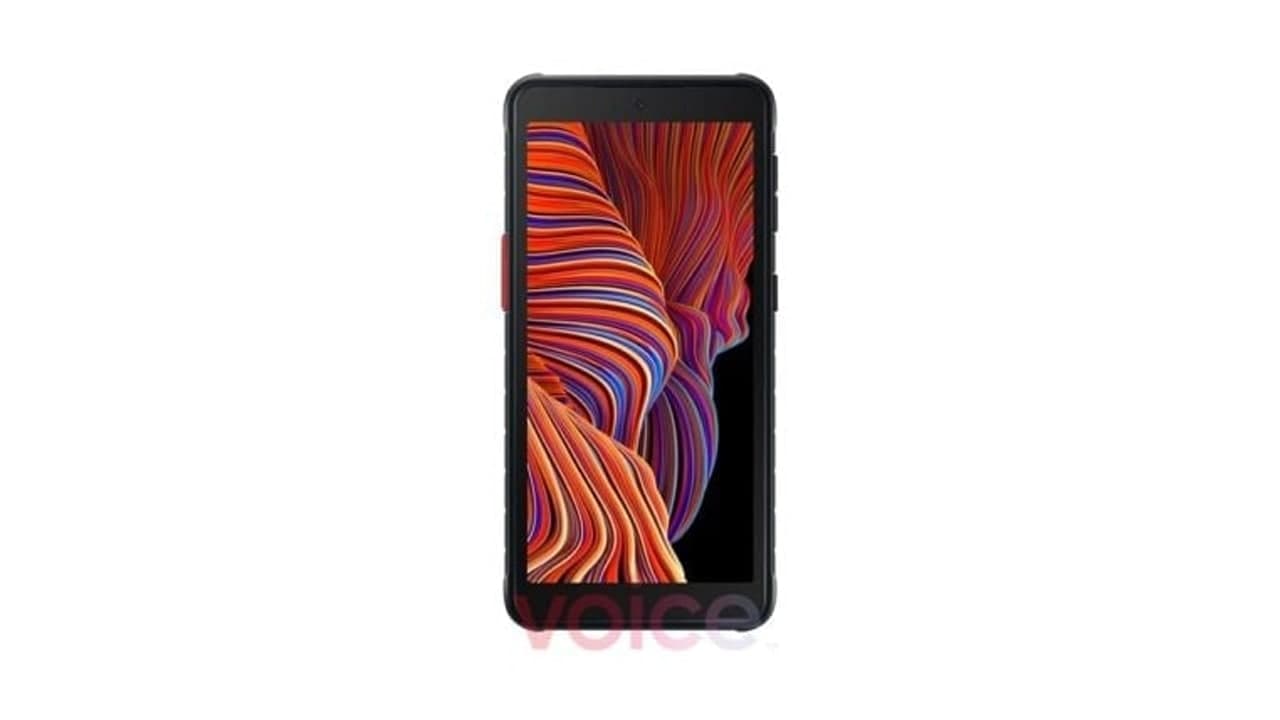 It equips a 16 MP rear camera with an f/1.8  aperture and an LED flash and for selfies, there is a 5 MP shooter with f / 2.2 aperture. The phone runs on the latest software which is Android 11 and will get OneUI 3.X.

The leaked image of the smartphone shows that it will be offered in one color only which is “Graphite Black”. As per the price, the phone may come in the range of 289 to 299 euros in Germany.

Now coming to the price of the handset, it may come around 289 or 299 euros in Germany and will be available in only Graphite Black color. While the official confirmation is yet to come and we’ll keep you posted on that.