Samsung has recently unveiled the latest Exynos 2100 flagship processor. It is the first premium 5G-integrated mobile processor that is built on the most advanced 5-nanometer (nm) extreme ultra-violet (EUV) process node. This new chipset will debut with the Galaxy S21 series which will be launched on January 14, 2021.

Well, the Galaxy S21 series already got a launch date, so why not we can start discussing future smartphones from Samsung. After the Galaxy S21 models, the South Korean tech firm will also unveil the Galaxy Note 21, Galaxy Z Flip 3, and Galaxy Z Fold 3 this year.

Following the release of ZTE Axon 20 5G which is the first smartphone with under-display camera technology, Samsung fans are eagerly waiting for the phones which will be equipped with a hidden selfie camera from the brand.

Now it looks like Samsung is already developing its future smartphone which will have the most anticipated under-display camera technology. At the launch event of the Samsung Exynos 2100 chipset, the company shows a scene to promote the in-display fingerprint scanner which will be more protected with the Exynos 2100.

To promote this functionality, Samsung showcases a device that has a full-view display without any hole for the selfie camera. It indicates that the company has left a sign that the future smartphone will surely come with an invisible selfie camera for a full-viewing experience. 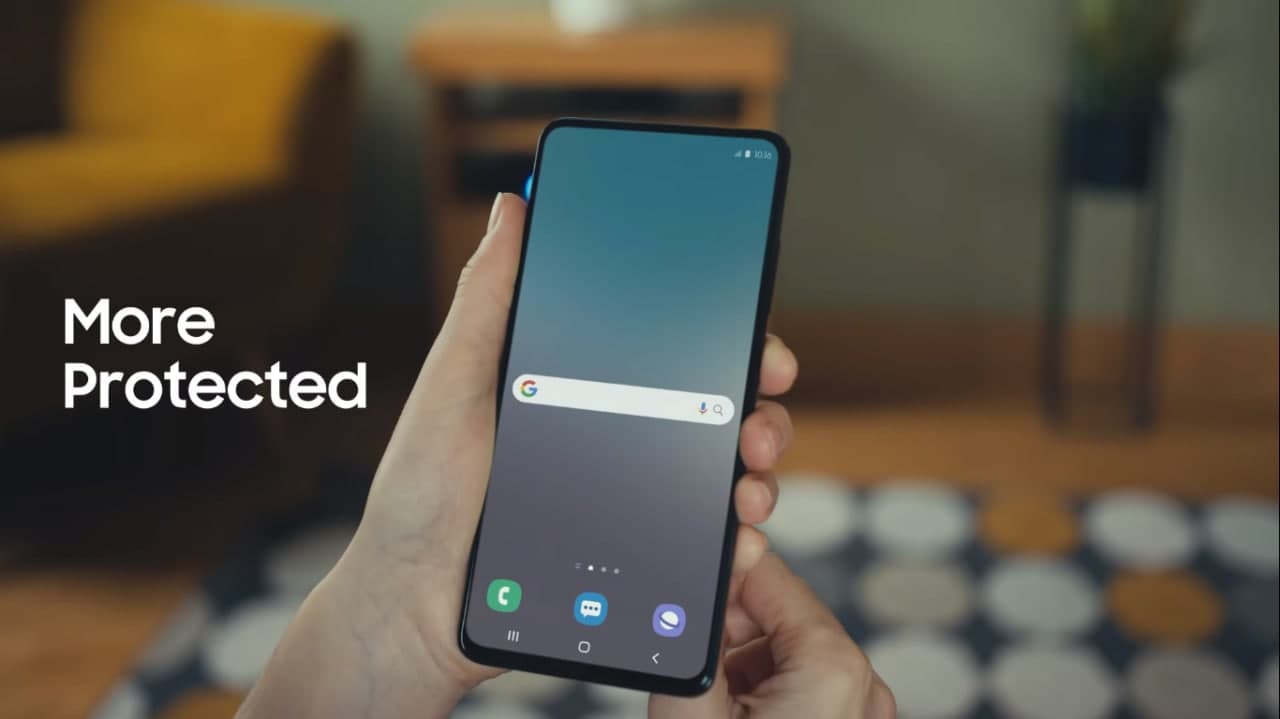 However, the company hasn’t announced anything about its upcoming smartphones or explained its strategy on UDC technology. We can only expect that we’re not too away from the Samsung smartphones having this technology. It is worth mentioning that the Galaxy S21 devices sport an Infinity-O display with a punch-hole design for the selfie camera.

Oppo A93 5G specs revealed ahead of launch, to come with Snapdragon 480 5G chipset