After the launch of the Snapdragon 888 processor, many companies are adopting this latest chipset on their devices. Recently, Xiaomi Mi 11 smartphone was launched with the same processor and the upcoming Samsung Galaxy S21 will also be powered by the same SoC. Similarly, the iQOO will also launch a new smartphone this year on January 11.

As per the recent report, the iQOO 7 is spotted on the Geekbench listing with the model number V2049A. The motherboard information suggests ‘Lahaina’ which is used as a  code name for the Snapdragon 888 SoC.

Further, the leaked smartphone is equipped with 12GB of RAM. In terms of score, the device has gained a single-core score of 1125 while the multicore score goes to 3637 points. Comparing the scores of the other smartphones with Snapdragon 888, there’s not much difference in the performance. 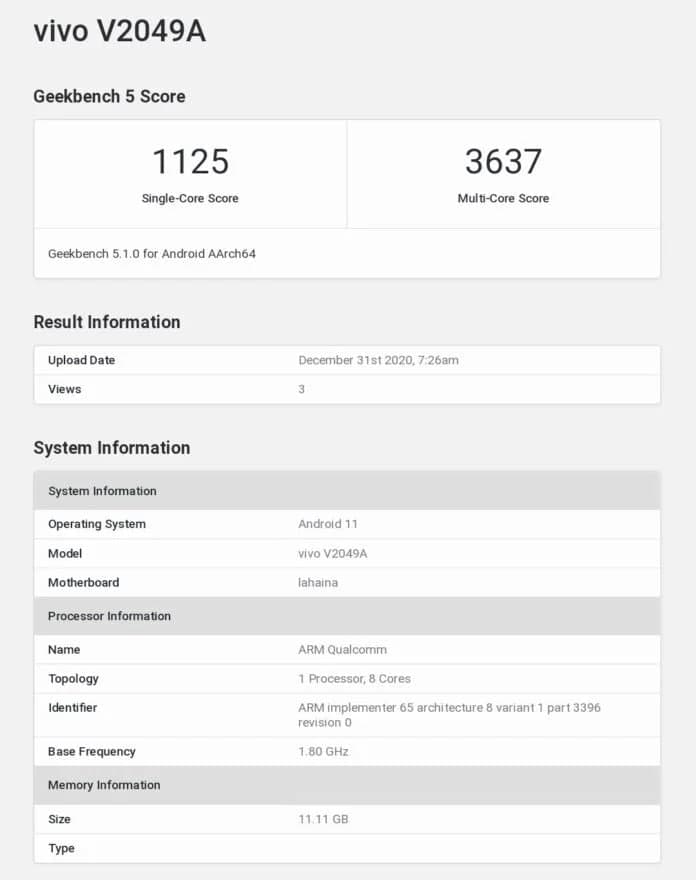 According to the previous information, it is revealed that the iQOO 7 will come with some high-end features such as a 6.56-inch Super AMOLED display with FHD+ resolution and a 120Hz display refresh rate.

With the power of Snapdragon 888 SoC, the phone will also have the latest LPDDR 5 memory and UFS 3.1 storage. It will have support for up to 120W fast charging which is tremendous, although the actual battery capacity of the device is not known yet. 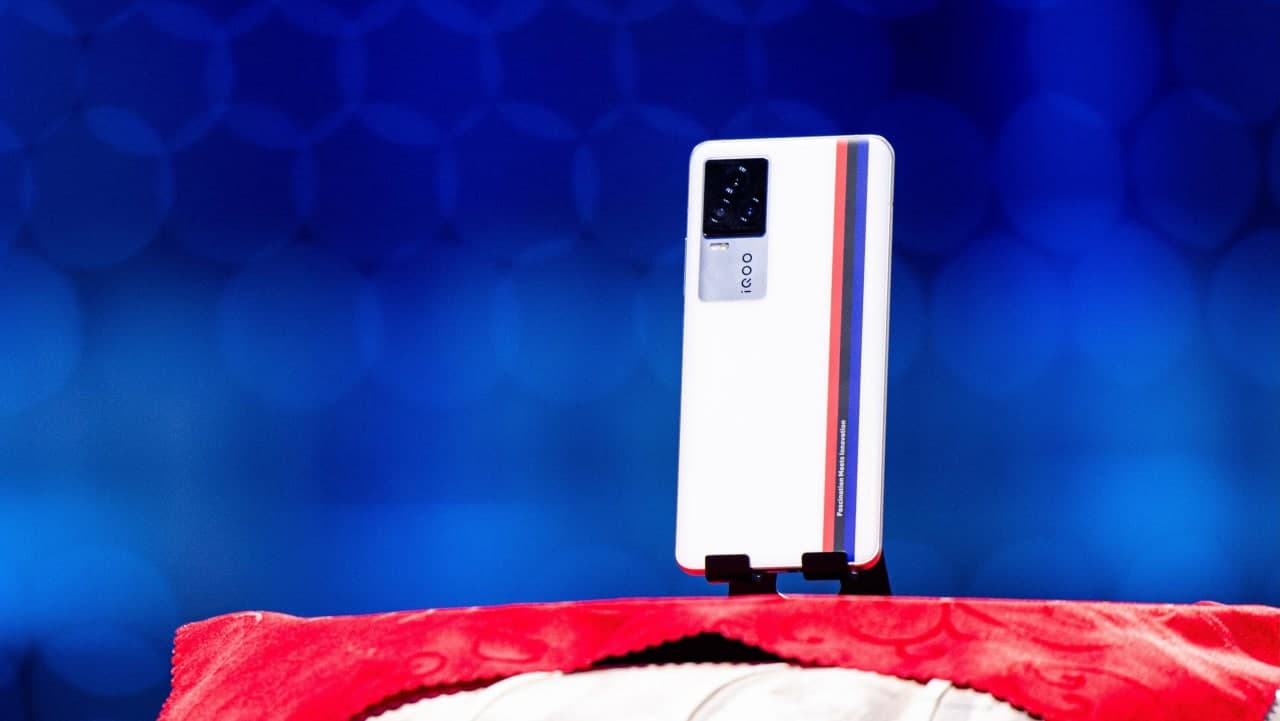