Oppo is ready to launch its new flagship series Oppo Find X3 on 11 March. Three new smartphones have been introduced in the series which are Find X3 Pro, Find X3 Neo, and X3 Lite. Ahead of the launch event, we have received several leaks about these upcoming smartphones.

According to the latest report, OPPO officially announced that the Find X3 series will be the first product equipped with a full-link 10bit color engine, and stated that “from shooting, storage to display, each step is 1 billion colors.” 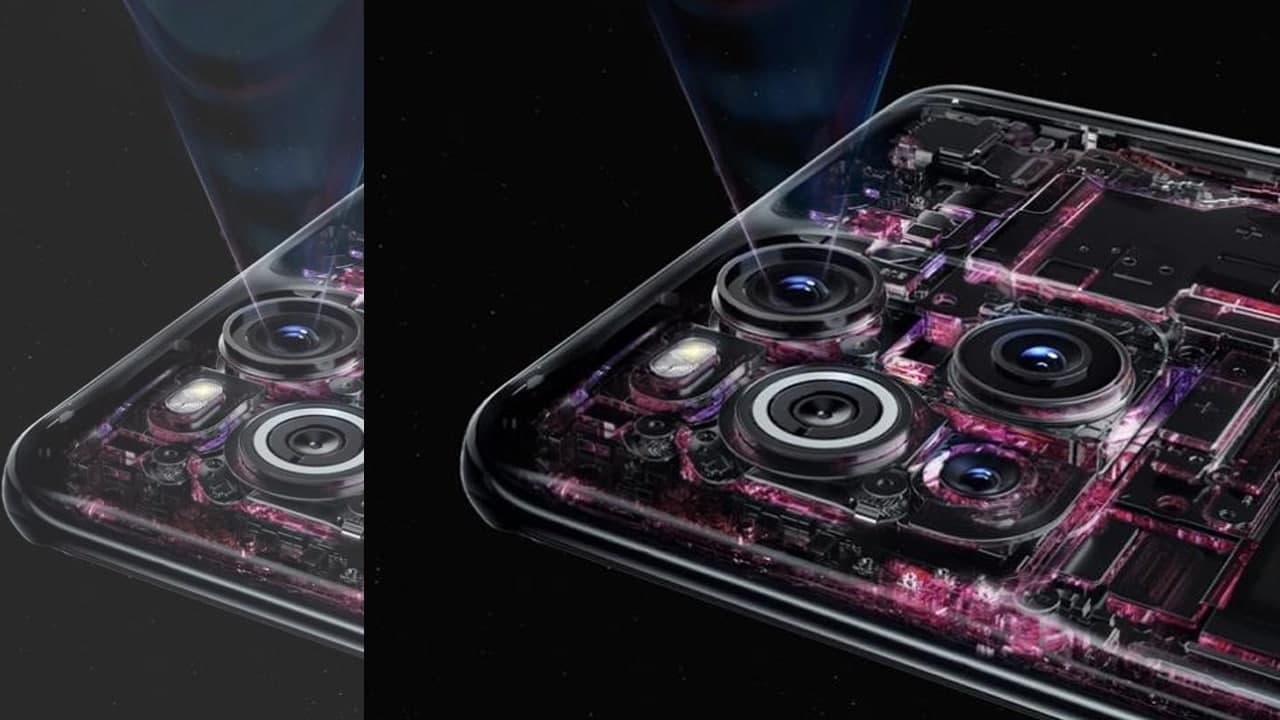 In the previous report, the renders of Oppo X3 Pro, X3 Neo, and X3 Lite have been leaked, which indicates that the Oppo X3 series has an ultra-curved display. The four-lens setup on the Pro model looks similar to the recently launched Apple iPhone 12 model.

Oppo Find X3 will sport a 6.5-inch OLED display that offers 1440 x 3216 pixels with a 120Hz refresh rate. For the camera department, it is rumored to equip a quad-camera setup with dual 50MP cameras, one as a primary lens and the other as an ultra-wide camera.

The other two cameras are of 13MP lens for 2X optical zoom and a 3MP camera for up to 25X zoom. The new handsets from Oppo are expected to debut ahead of March this year. And along with the two premium models Oppo Find X3 and Find X3 Pro, the company is also expected to launch FInd X3 Neo and Find X3 Lite.