In the latest, we have seen a feature look at the upcoming Xiaomi 13 in a 3D render by rising concept maker HoiINDI. Similarly, he tried to give a realistic look to the Xiaomi 13 by bringing an unboxing (unofficial) concept through its video. And that is amazing, let’s check it out!

As you can see, the first look of the Xiaomi 13 unboxing concept gives a clear glance at the smartphone. Compared to its earlier concept, the creator has added a more realistic appearance but it is still a render.

Moving on, the screen of the Xiaomi 13 has a standard look, with smaller bezels and a chin and forehead. There is a punch hole in the center of the phone. And apart from the phone, it has a retail box that shows the next flagship name, Xiaomi 13. 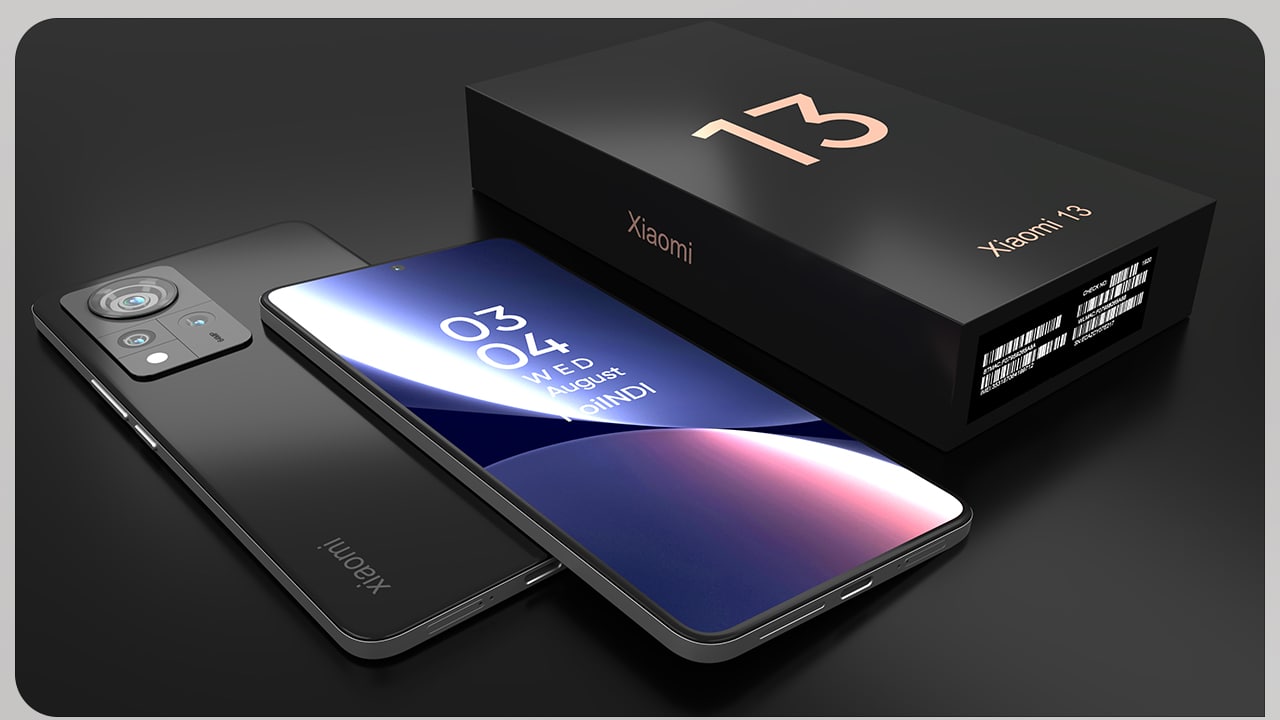 As you can see, both the volume control button and the power button of the phone are displayed on the right side of the device. And the top left corner of the camera bump panel is a rounded rectangle with 3 cameras placed in 3 enclosures. Apart from the other two cameras and the flash, the main camera is the largest part. The design is familiar with the same design as the Xiaomi 12 Pro camera section.

You can also check the full video embedded below created by the same concept creator – HoiINDI. Check it out: