Not only that, but the RTX 3060 optical tracking independent display of the Redmi G 2021 gaming notebook also has an absolute power consumption of 130W, and the actual performance is worth looking forward to. 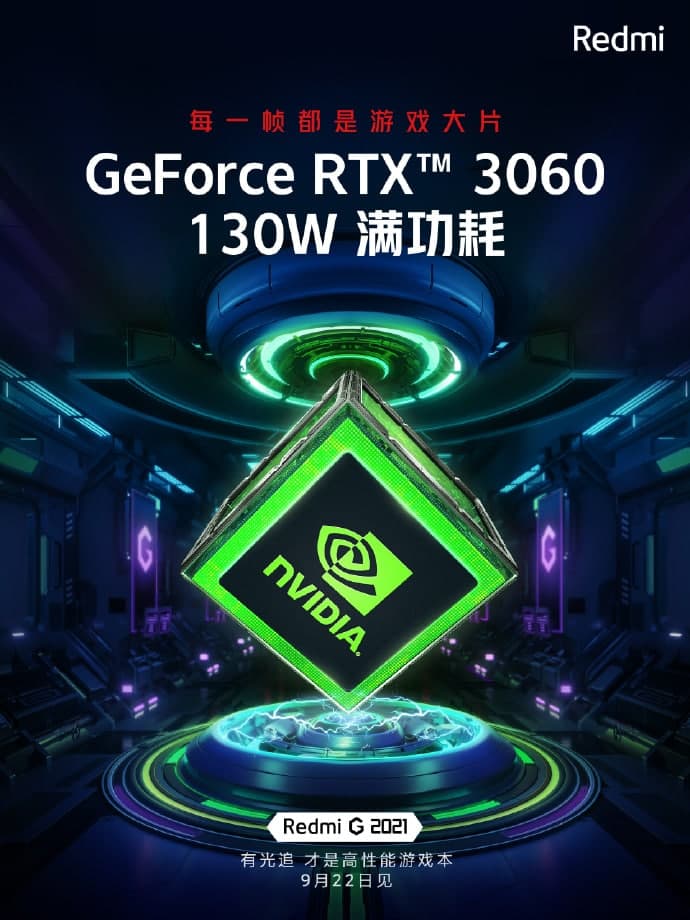 Last year, Redmi launched its first gamebook – the Redmi G. The Redmi G 2020 released last year uses a 16.1-inch screen, supports a maximum refresh rate of 144Hz, is equipped with the tenth generation Core Duo and GTX 1650 series graphics cards, and up to five screens at the same time support.