According to TheLec, Samsung Electronics has successfully developed a new flexible OLED display bonding method, which can be used to make “true frameless folding screen mobile phones”. Not only that, but this solution also helps to reduce the overall thickness of the screen, and the cost is about 90% cheaper than the OCA solution.

According to reports, Samsung Display plans to use liquid clear adhesive (OCR) to replace the existing clear tape (OCA), and it plans to invest in a module production line prepared at a factory in Vietnam. Samsung’s OLED panels currently use an inkjet-like technology that uses some scotch tape (OCA), which takes more time and is more expensive. 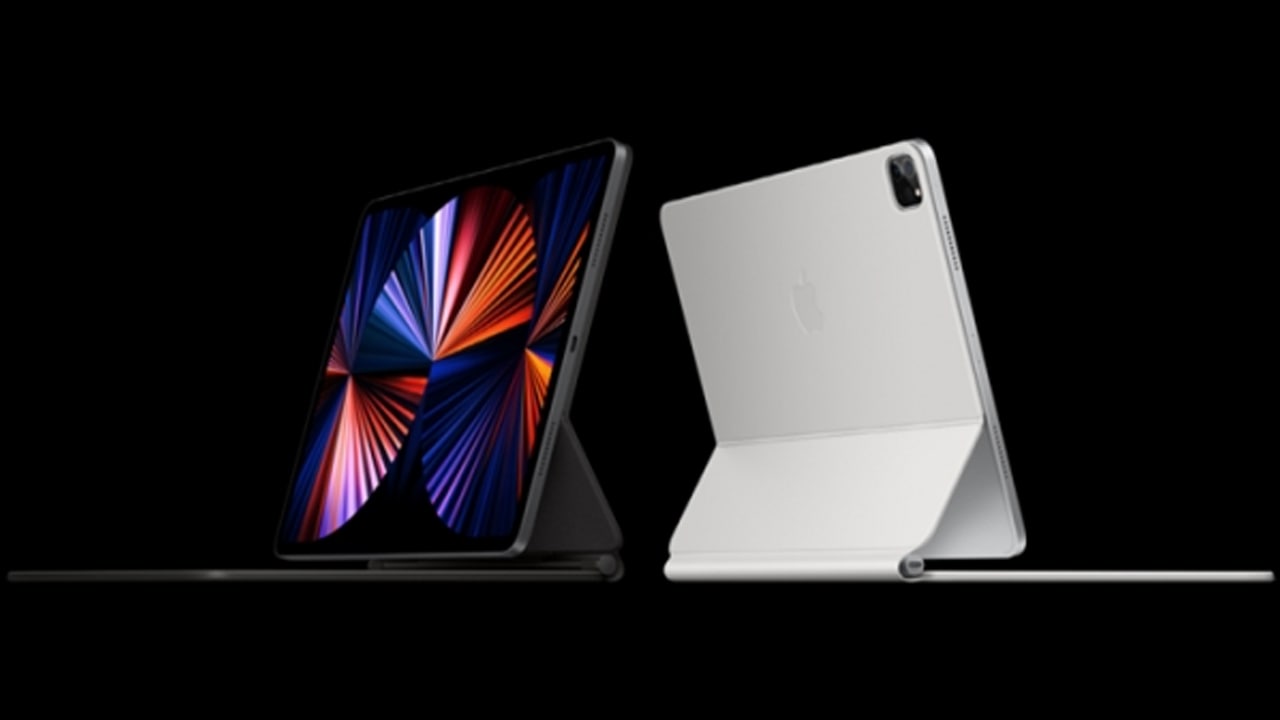 Thanks to this new solution, Samsung has overcome inherent shortcomings of the inkjet printing method, which allows the material to penetrate better into the curved areas of the screen, such as hinge creases on folding devices that can be avoided.

In addition, this printing technique also avoids any distractions on the display, such as camera punch holes, allowing for greater precision. At present, Samsung Electronics has ordered test equipment and plans to conduct mass production trials at its Vietnam factory.

Moreover,  the US 3M company currently holds most of the printing equipment market, but Samsung Electronics is working with other companies to find alternative products. If this new method of wrapping flexible OLEDs is ultimately successful, we could expect to see a cheaper, lighter, and faster-to-manufacture foldable phone.

Also, considering that Samsung Display is one of the largest OLED manufacturers in the world, this technology would be better optimized for Samsung’s overall OLED technology.