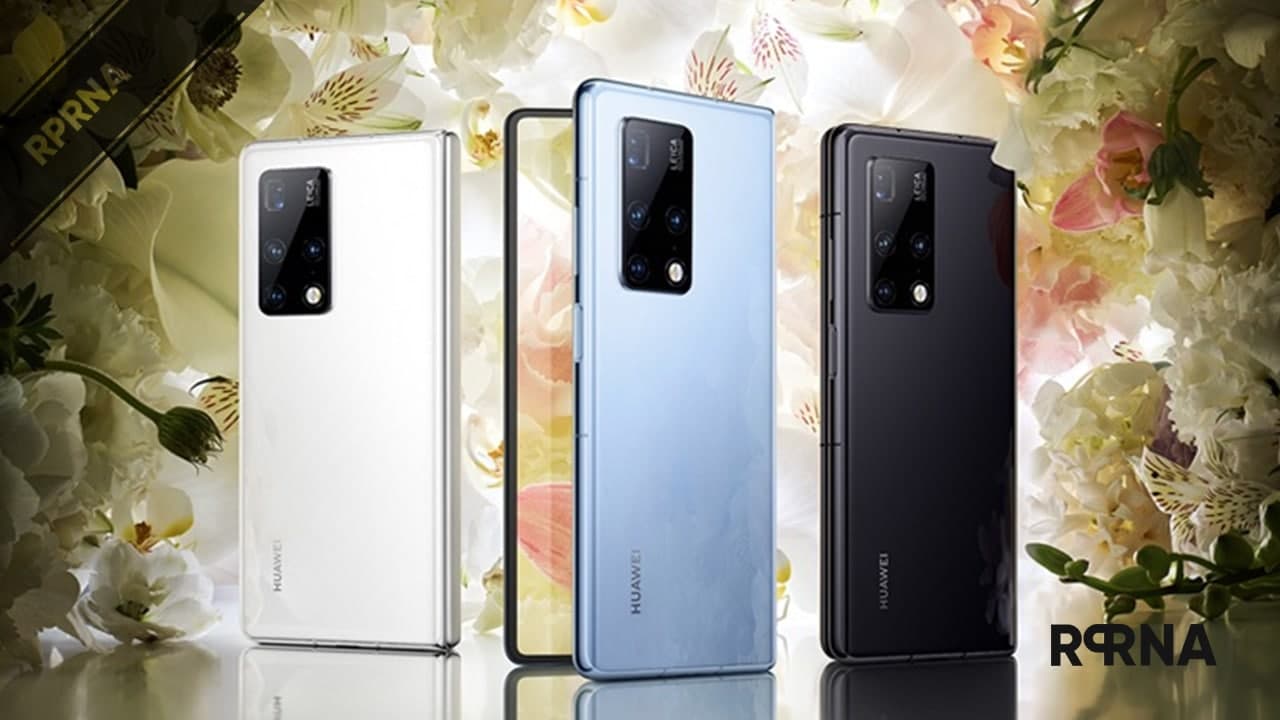 Samsung is quite busy with the pre-launch procedures of the Galaxy S23 series. In the meantime, we have got our hands on a new product that is going to add to the company’s smartphone lineup. Yes, we are talking about the Samsung Galaxy K74 that recently got the BIS certification.

This morning, a new series of Samsung devices appeared on the BIS listing. Eventually, these phones carry the model numbers SM-K741B, SM-K746B, and SM-K748B. Further, the details show that these products would be Galaxy Phones and ready to launch in the Indian market.

Alongside the BIS certification, the SM-K748U (Samsung Galaxy K74 series) smartphone has also emerged on the Bluetooth SIG database with Bluetooth 5.3 support, hinting at its US availability.

Although the details don’t hint at the name or any other info about these devices. But it seems like these are the mysterious Galaxy K74 phones that appeared in leaks in November 2022.

Anyhow, if we will get any more pinches on this matter then we will make you updated with it. Till then stay tuned, and let us know what are your thought about this alleged device. 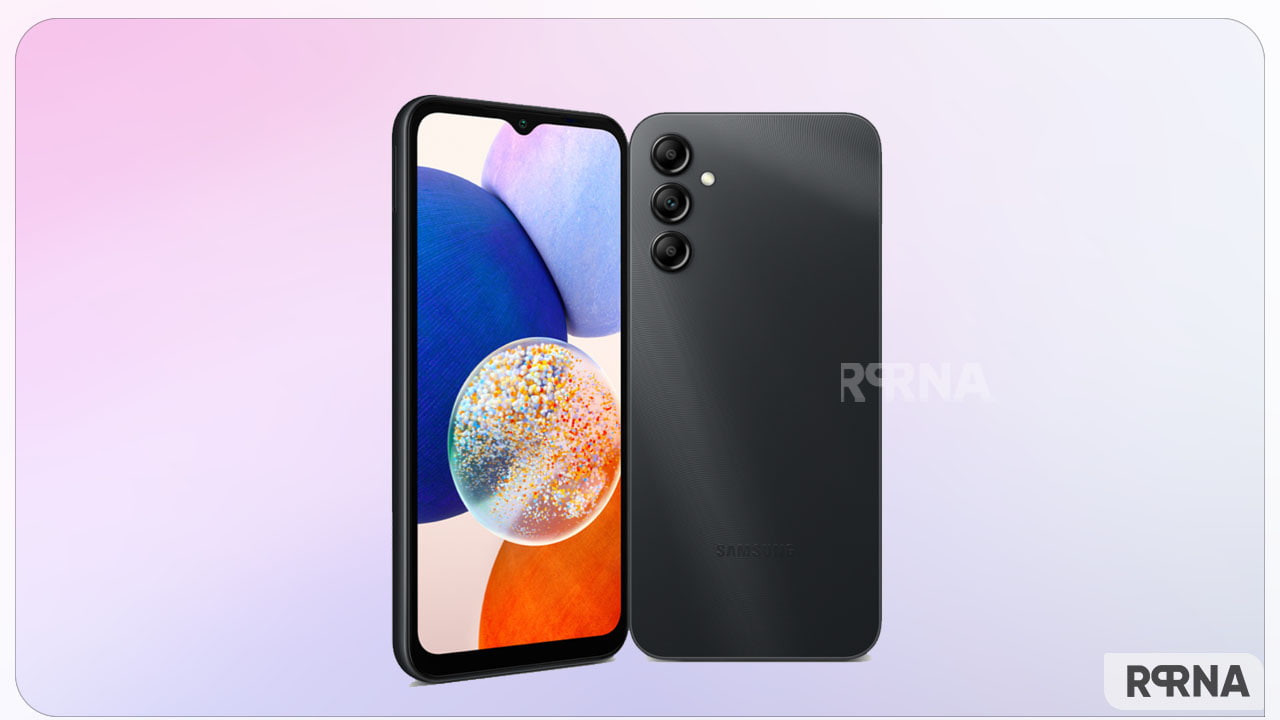