According to YouTuber XEETECHCARE, the S Pen of the Galaxy S22 Ultra will reportedly have an input delay of only 2.8 milliseconds. While the Galaxy Note 20 and Note 20 Ultra’s S Pen has the 9ms latency.

As per the rumors, the main camera of the Galaxy S22 Ultra will be 108MP with 12-bit HDR support. The will support 45W wired charging.

Mobilefun has launched a Samsung S Pen black stylus, which is claimed to be suitable for the Galaxy S22 Ultra. In addition to the black version, it is also available in green, red, and white versions.

This stylus is available for the price of 49.99 pounds, but it does not rule out the possibility of being a placeholder.

According to the product information, this stylus model is EJ-PS908BBEGEU. It uses a circular stylus and a 0.7 mm tip. It can be used for drawing and writing on a tablet. 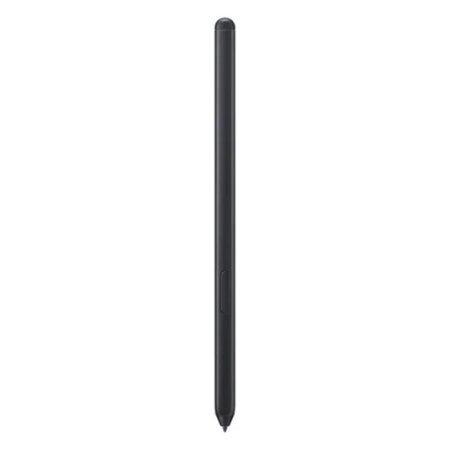 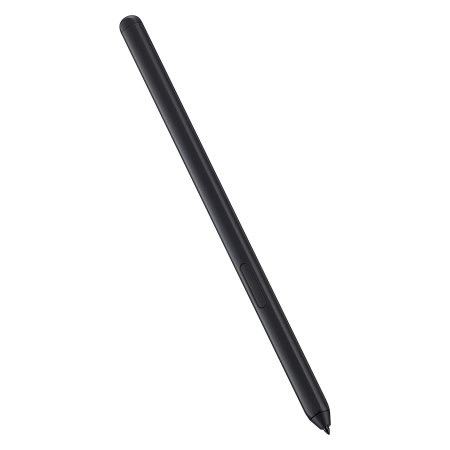 Samsung is rumored to unveil the Galaxy S22 Ultra alongside other Galaxy S22 series devices in February 2022.

The device will have a curved screen and a dedicated S Pen slot, as you can see in the leaked image below. 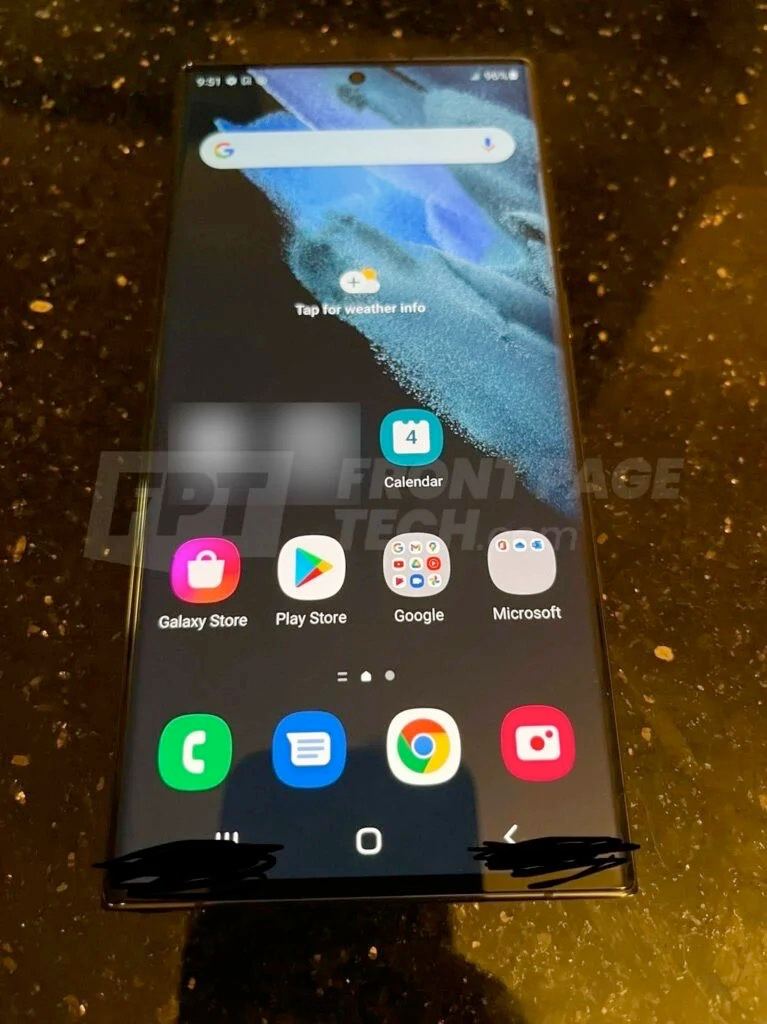 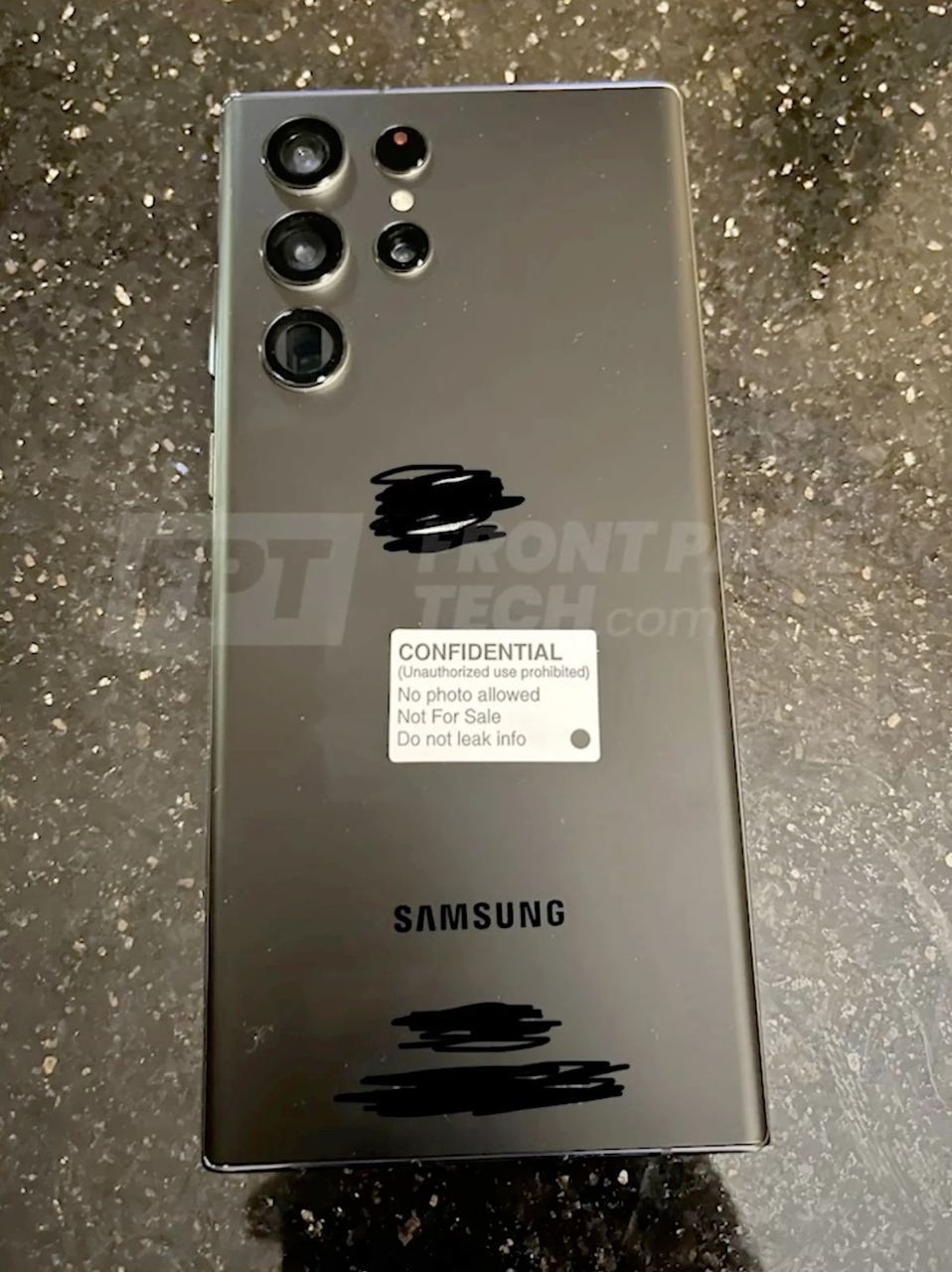 In the above image, you can see the very unique camera setup at the back of the device, new for any Galaxy smartphone.

According to the rumor, the Galaxy S22 Ultra will come with a 6.8-inch AMOLED screen featuring QHD+ resolution and a 120Hz refresh rate. It is expected to come with an Exynos 2200 chipset, 16GB of RAM, and 512GB of storage.