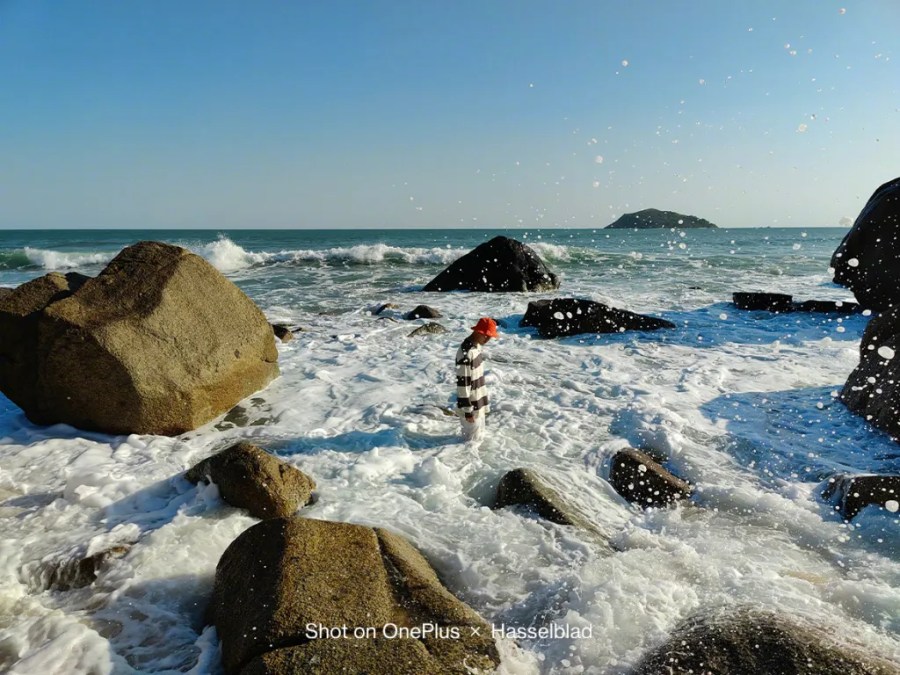 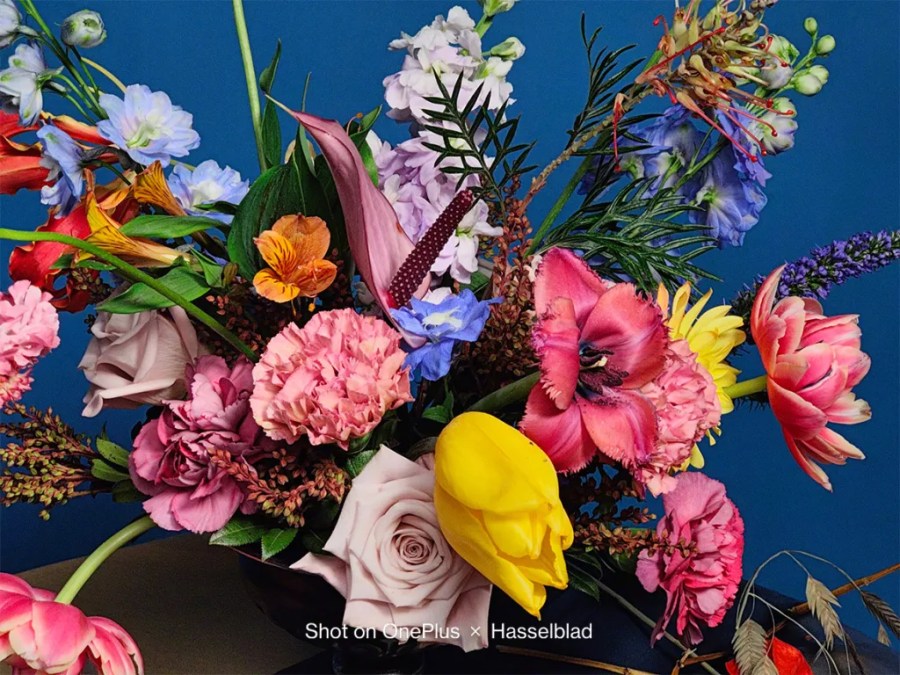 According to official information, the dimension of the device is 163 x 73.9 x 8.55mm. It has a 6.67-inch 120Hz LPTO AMOLED display. For the power, the device is running the Qualcomm Snapdragon 8 Gen 1 chipset with LPDDR5 RAM, and UFS 3.1 storage.

The 10 Pro will continue using the Hasselblad camera technology. It has a 32MP front camera and, a 48MP primary sensor, a 50MP secondary sensor, and an 8MP third camera sensor.

The device will come with the pre-installed Android 12-based OxygenOS 12 custom skin (Oppo’s ColorOS). The device will be available in matte black and alpine green color options.

OnePlus 10 Pro has now appeared on the Geekbench. According to the listing, the device is running a Snapdragon 8 Gen 1 processor, 12GB RAM, and Android 12 out of the box.

Based on rumors, the device will come with a 5000mAh battery and up to 50W wireless charging support.

Oppo Chief Product Officer, OnePlus brand founder Liu Zuohu previously announced that the OnePlus 10 Pro will be released in January 2022. Today, it was stated again that this phone will use the industry-leading Samsung LTPO 2.0 technology screen, “to raise the smooth experience of the entire screen to a new level again.”

Waiting for the OnePlus 10 release, OnePlus founder Pete Lau has now confirmed that the OnePlus 10 Pro flagship device will come in January 2022. This timeline is for the China launch, there are no words about the global launching. The company launched the OnePlus 9 series in March 2021 for global users.

We have already seen the renders of the OnePlus 10 Pro and now we have the specs of the upcoming flagship smartphone, thanks to trusted source Steve (aka OnLeaks).

The device will come with a triple rear camera setup, a 48MP primary sensor, a 50MP ultra-wide sensor, and an 8MP telephoto sensor with 3.3x optical zoom. There won’t be a periscope camera lens on this device.

The OnePlus 10 Pro to pack with a 32MP camera lens in the front. Just like this year, OnePlus will continue using the Hasselblad branding for the camera. 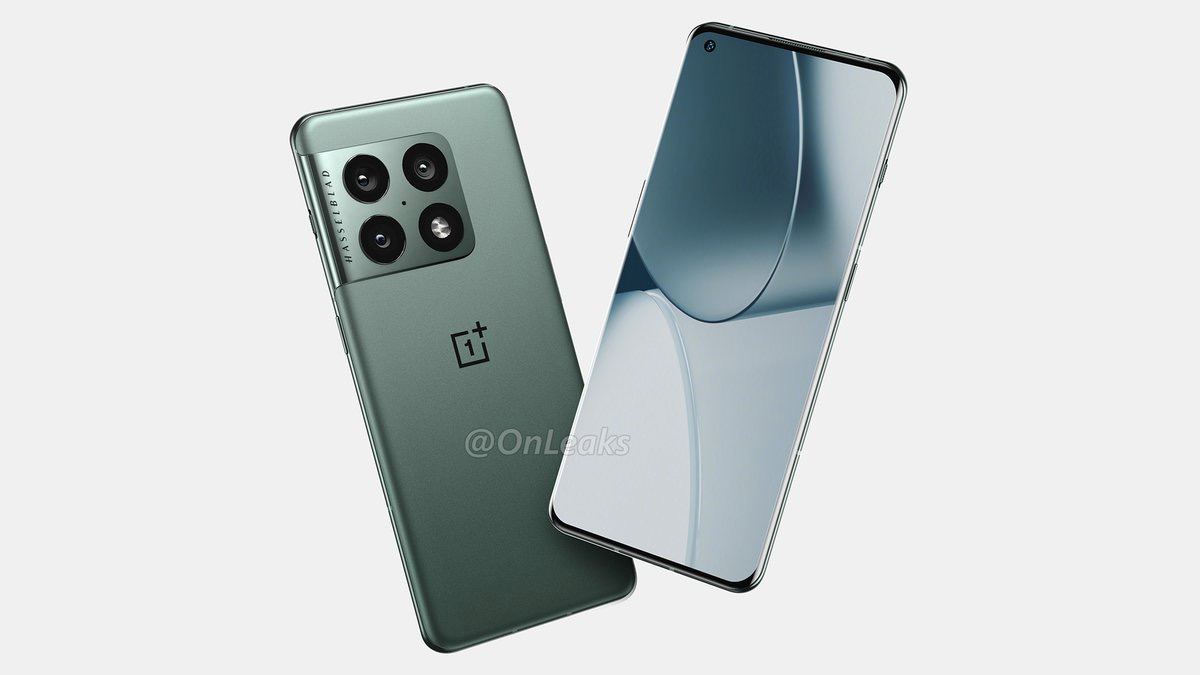 For the power, it has a 5,000mAh battery (500mAh more than the OnePlus 9 Pro,) with 125W wired charging support. The device will also feature an IP68 rating for dust and water resistance.

As per rumors, the company is expected to launch the OnePlus 10 Pro in March/April 2022. There’s no information about the standard OnePlus 10 so far.

So… Following my #OnePlus10Pro design leak, today I bring you the full and official specs sheet of the upcoming #OnePlus Flagship!…

Which includes a little exclusive regarding #Qualcomm… #FutureSquad