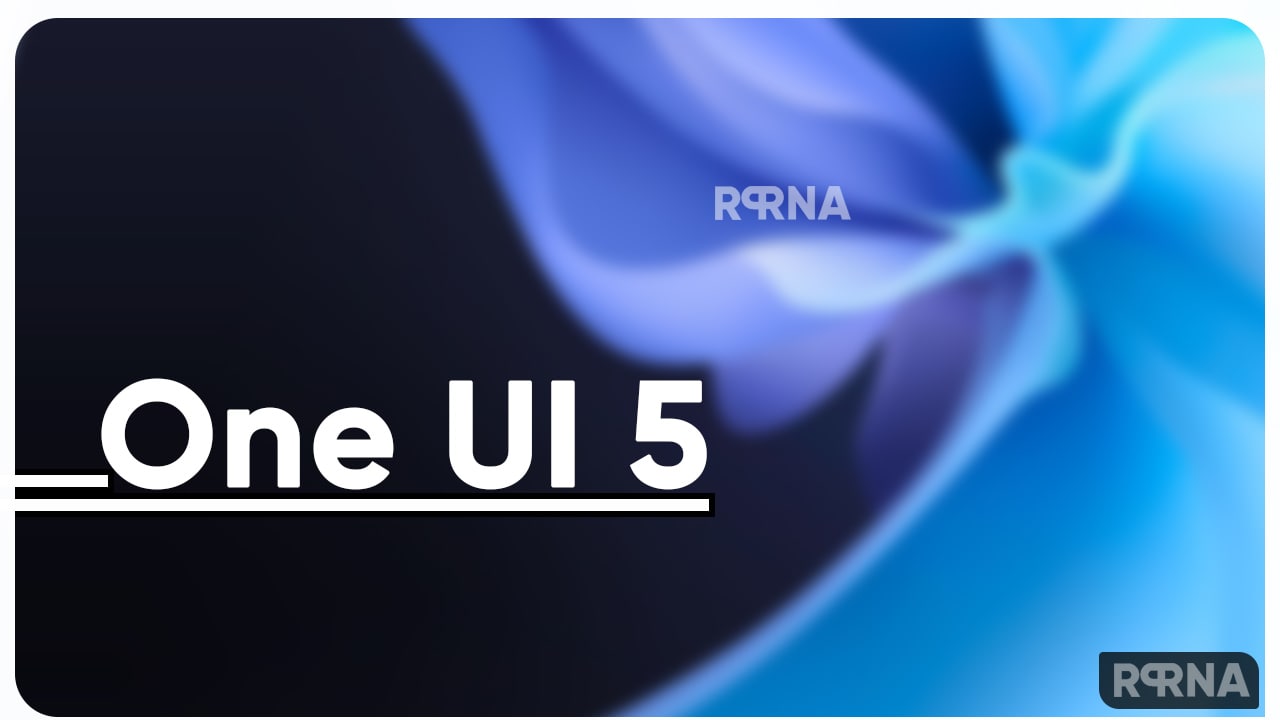 Samsung Galaxy S23 series is just a few days away from the official launch. In the meantime, eager analysts are bringing the major specs and details about the coming flagships. Accordingly, the new tweaks suggest that Samsung will bring the same display peak brightness for all the Galaxy S23 models.

However, this time, the tech maker will make some alterations in the historical moments. In simple words, the classic Samsung Galaxy S23 and the other ‘Plus’ and ‘Ultra’ models will have the same display peak brightness.

A Twitter tipster recently said that all three models of the Galaxy S23 series feature the same display brightness – 1750 nits. As a result, it will be beneficial for all the users to read and watch content on their phone screens even in sunlight. 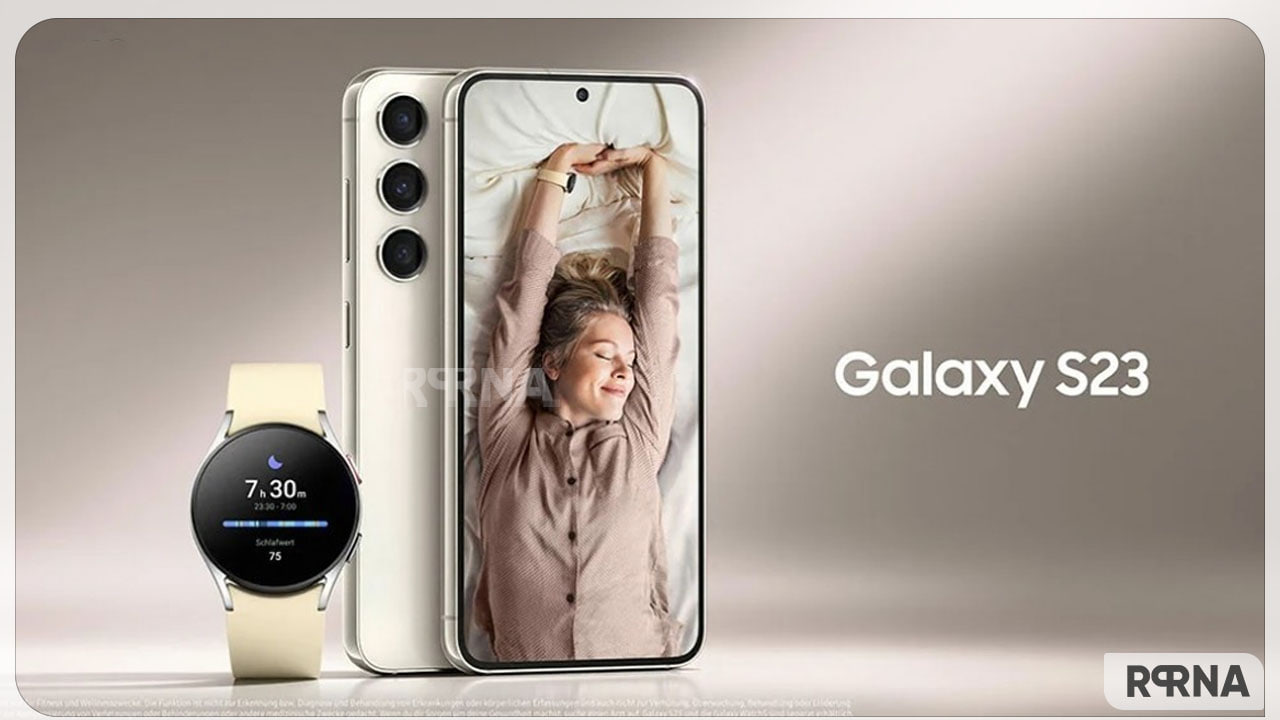