According to the revealer, Roland Quandt broke the news that the price of the Samsung Galaxy Watch5 series will usher in a substantial increase, and the starting price has come to about 300 euros, of which: 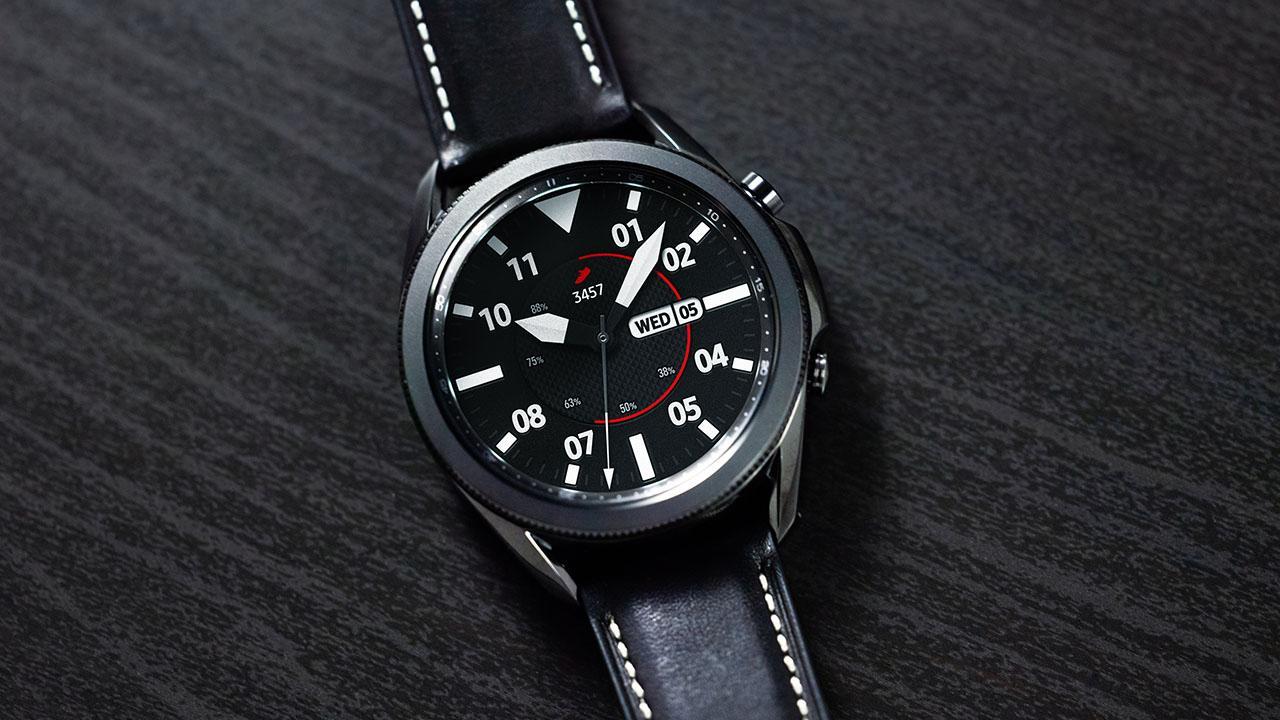 Furthermore, the US FCC certification shows that the wireless chargers of the Galaxy Watch5 series tested in the laboratory are rated at 10W (2A / 5V), and they will all come with larger batteries – the 40mm and 44mm models of the Samsung Galaxy Watch 5 will be equipped with 276mAh and 397mAh batteries, while the Watch 5 Pro will have a larger 572mAh battery.

In addition, according to @Ice universe’s revelations, the Galaxy Watch 5 Pro will be equipped with sapphire glass and titanium alloy casings, which should have a lot of improvement in scratch resistance.