Sony not only removed all of its A-mount cameras from its website, including a99 II and a77 II, but third-party retailers such as B&H now list these cameras as “no longer available. ”

Sony’s old A-mount digital SLR camera is actually a DSLT, because Sony did not use a traditional mirror to reflect light onto the camera’s sensor, but instead used a special sheet.

The mirror separates the incoming light, so that a part of it illuminates the phase detection sensor, while the rest passes through the mirror to illuminate the traditional image sensor.

Sony calls this setting SLT, which stands for single-lens translucent and allows it to use real-time phase detection autofocus when recording video and real-time viewing, although it is still quite similar to traditional SLR cameras in other respects.

However, as mirrorless cameras can eliminate the use of mirrors and allow light to shine directly on the camera’s image sensor, Sony’s SLR technology has become somewhat outdated in recent years, so it is seen that Sony’s old A-mount SLR cameras have finally been released. 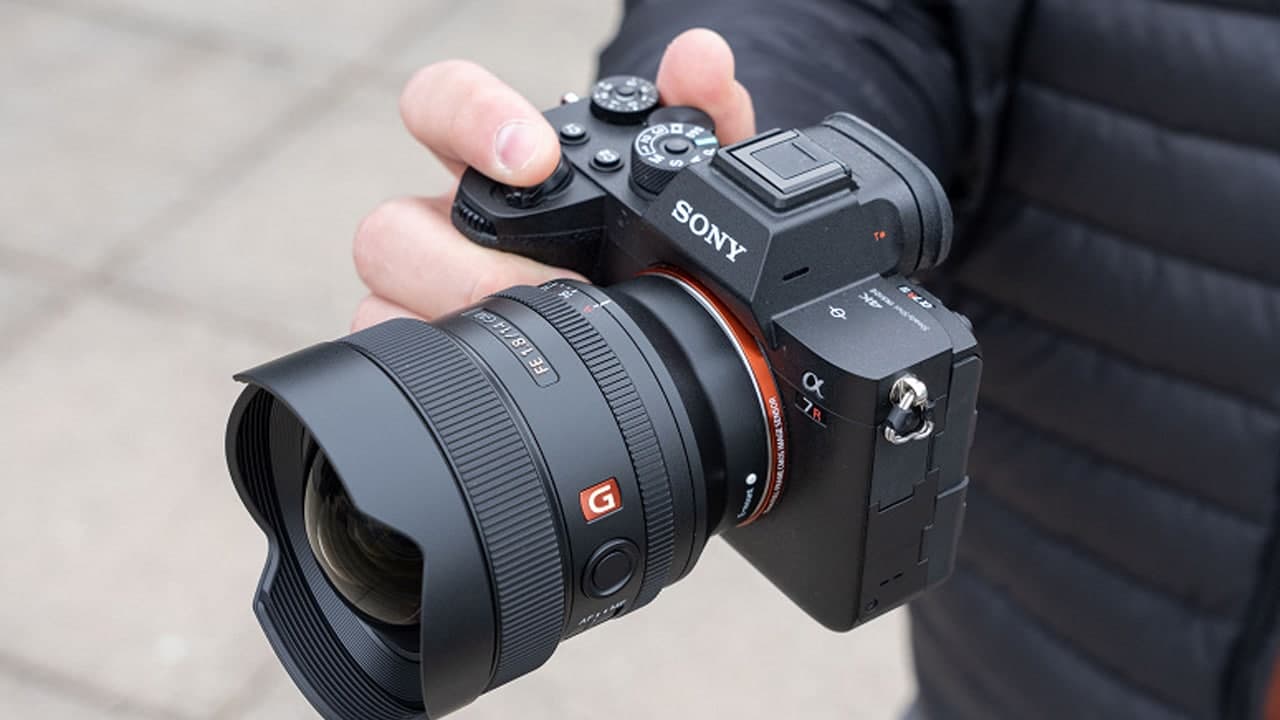 As for Sony’s future prospects, it is estimated that Sony will top the list of mirrorless cameras in 2020 with more than 1.15 million cameras (compared to 1.05 million for Canon and only 250,000 for Nikon).

In addition, as Sony recently expanded its E-mount lens range to more than 60 different lenses, Sony camera users have one of the largest native lens series to choose from. There are also two cameras that Sony has already launched in 2021, including Alpha 1, which is worth $6,500, with 8K video recording capabilities, and the new FX3, which will directly compete with Blackmagic and other companies’ portable movie cameras.

Although the disappearance of Sony’s DSLT camera is a bit sad, at least for the foreseeable future, Sony’s camera department will perform very well.

Samsung rolling out May 2021 security update for Galaxy Note FE