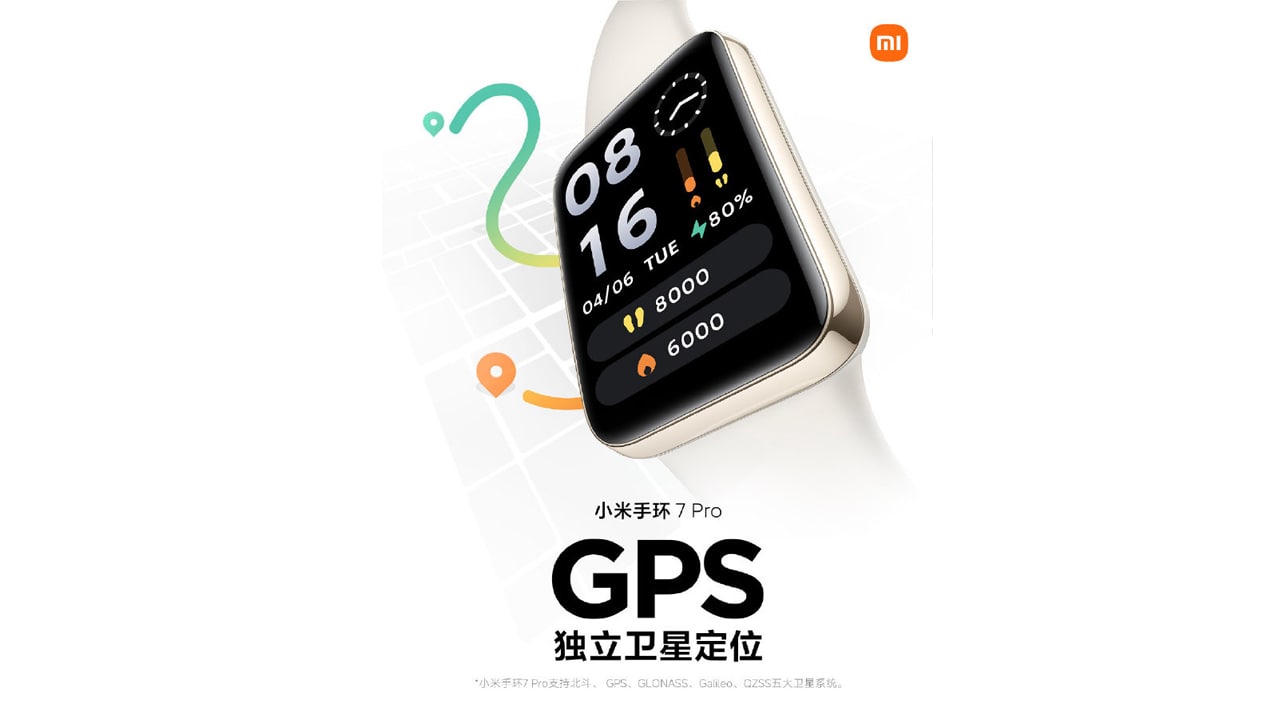 Since Xiaomi released the first generation of the Xiaomi Mi Band in 2014, the Mi Band has always been designed with “rice grains”, and the main body of the band needs to be pulled out of the wristband to replace the strap.

In addition, the Xiaomi Mi Band 7 Pro adopts a large square screen shape and supports the display of the screen. There is no need to lift the wrist or brighten the screen to see the time.

Moreover, the Xiaomi imaging strategy upgrade and the Xiaomi 12S series new product launch conference will be held at 19:00 today. At that time, Xiaomi 12S series, Xiaomi Mi Band 7 Pro, Xiaomi Notebook Pro 2022, and other products will be officially unveiled.