Apple has announced to hold a new launch event on September 15 at 10 AM PDT. As always, the company has thrown text hint with its teaser invitation such as “Time Flies”.

Traditionally, Apple launches new iPhones in September but the U.S. tech giant is now seeming to have new plans for this month, suggesting that this event could bring us a new Apple Watch and probably a new iPad. 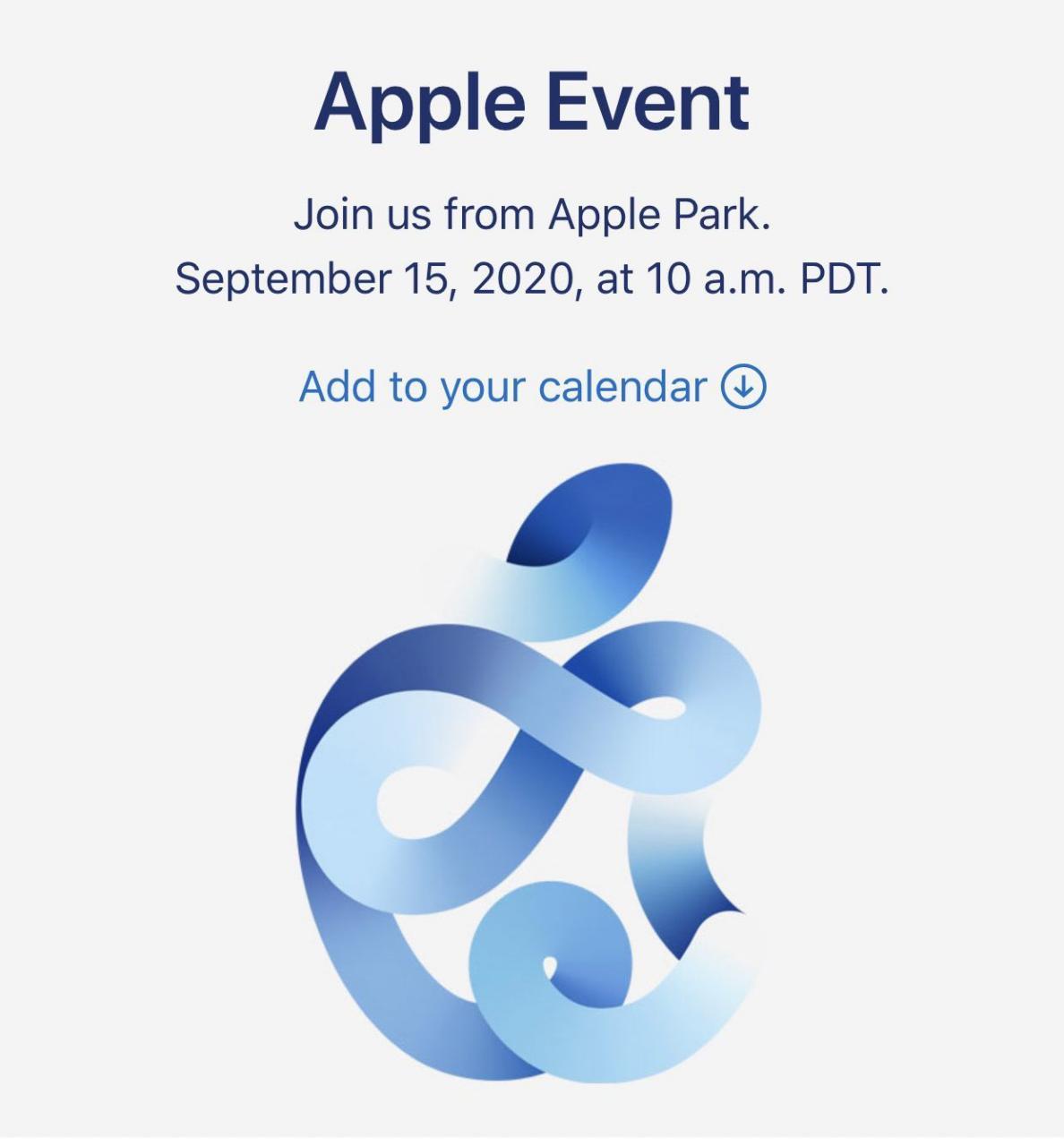 Bloomberg’s, Mark Gurman also claims that Apple will not announce new iPhones until October. Similarly, Apple CEO Tim Cook previously hinted that the launch of 2020 iPhones could face a delay.

Apple yesterday posted on its event’s page providing information about its upcoming event which is scheduled on September 15 at 10:00 AM PDT. Apple’s SVP of the marketing group, Grek Joswiak also tweeted a video that hypes up this upcoming event.

See you in 7 days! #AppleEvent pic.twitter.com/zDXneII5di

Meanwhile, Apple has also made the event’s Youtube video online and you can it down below.

Samsung One UI 2.5 Tips: How to enable and customize Dark Mode on the Galaxy Note 20