As Huawei began to conduct EMUI 12 beta testing for Huawei devices worldwide, every Huawei smartphone user is now paying attention to it. The stable version of EMUI 12 is scheduled to be released in 2022, but there is a chance to test the new software through the beta program. 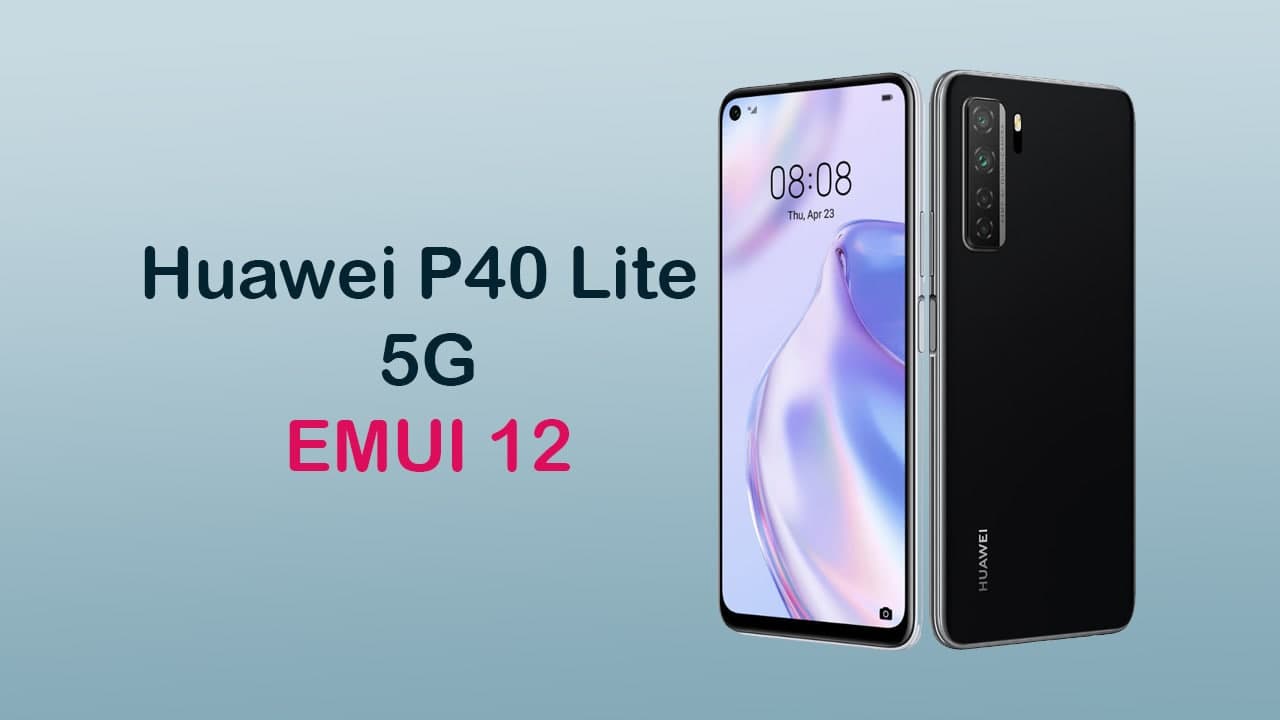 Therefore, Huawei P40 Lite 5G users download the Huawei Beta app and check the EMUI 12 available items. If it appears on the device, please become a part of it and enjoy the new EMUI 12 features.

Google showcases security of OS in ‘Protected by...