Google unveiled “Google News Showcase” yesterday, and a $1 billion investment with publications. Previously, the company announced that it would license content from the news for a new feature that would appear across its products.

Google News Showcase launched with the Android operating system, later it will available for iOS soon and it appears underneath your top stories briefing as a carousel. This new product is beneficial for both readers and publishers and it is different from Google’s other news products.

Google has signed partnerships for News Showcase with nearly 200 leading publications across Germany, Brazil, Argentina, Canada, the U.K., and Australia.

‘The publications include award-winning national titles like Der Spiegel, Stern, Die Zeit, Folha de S.Paulo, Band, and Infobae alongside regionally and locally significant publications such as El Litoral, GZH, WAZ, and SooToday. The number of news publications will grow as we work to expand News Showcase to other countries including India, Belgium, and the Netherlands”- CEO Sundar Pichai. 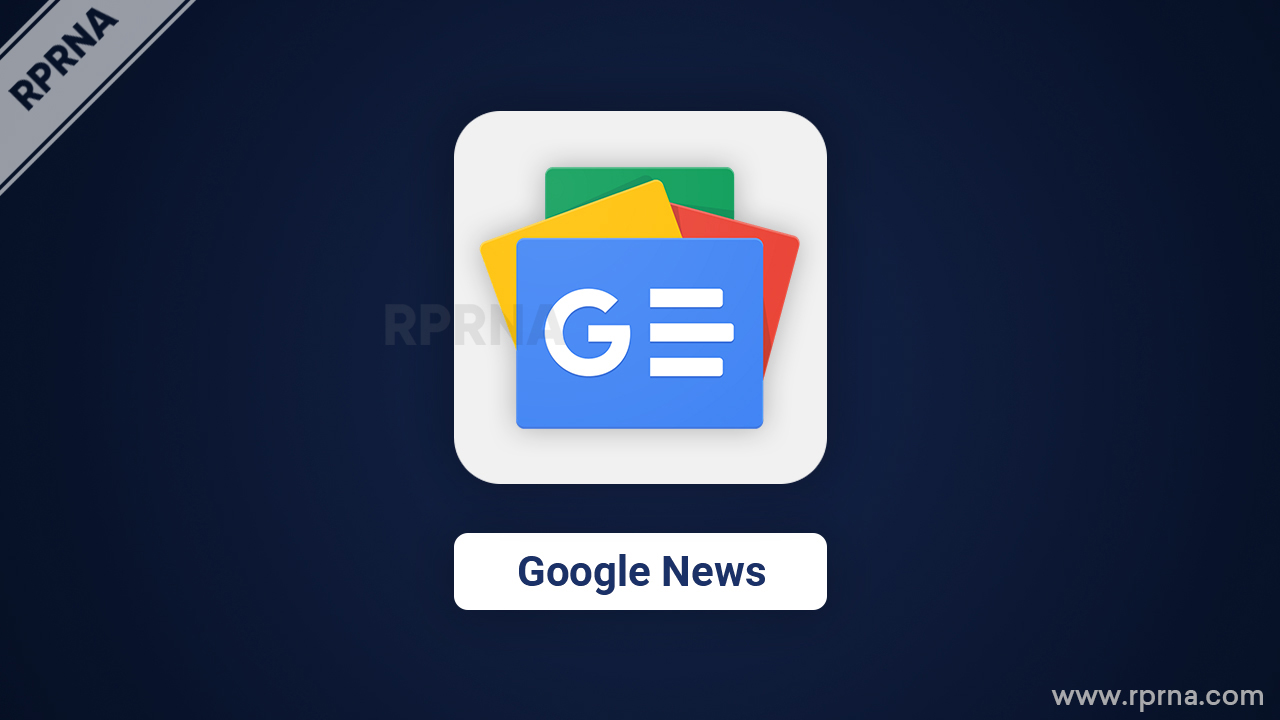