Google Play Pass is a game and apps subscription service on Play Store. Now it’s widely rolling out in the whole of Europe with 24 newly supported countries.

According to the previous detail Play Pass was available in the United States, Germany, the United Kingdom, France, Italy, Spain, Ireland, Canada, Australia, and New Zealand. The development brings to 24 new markets in Europe.

As reported by Android Police, the Play Pass service launched a year ago in America, after that, it expanded to 9 new markets this July. 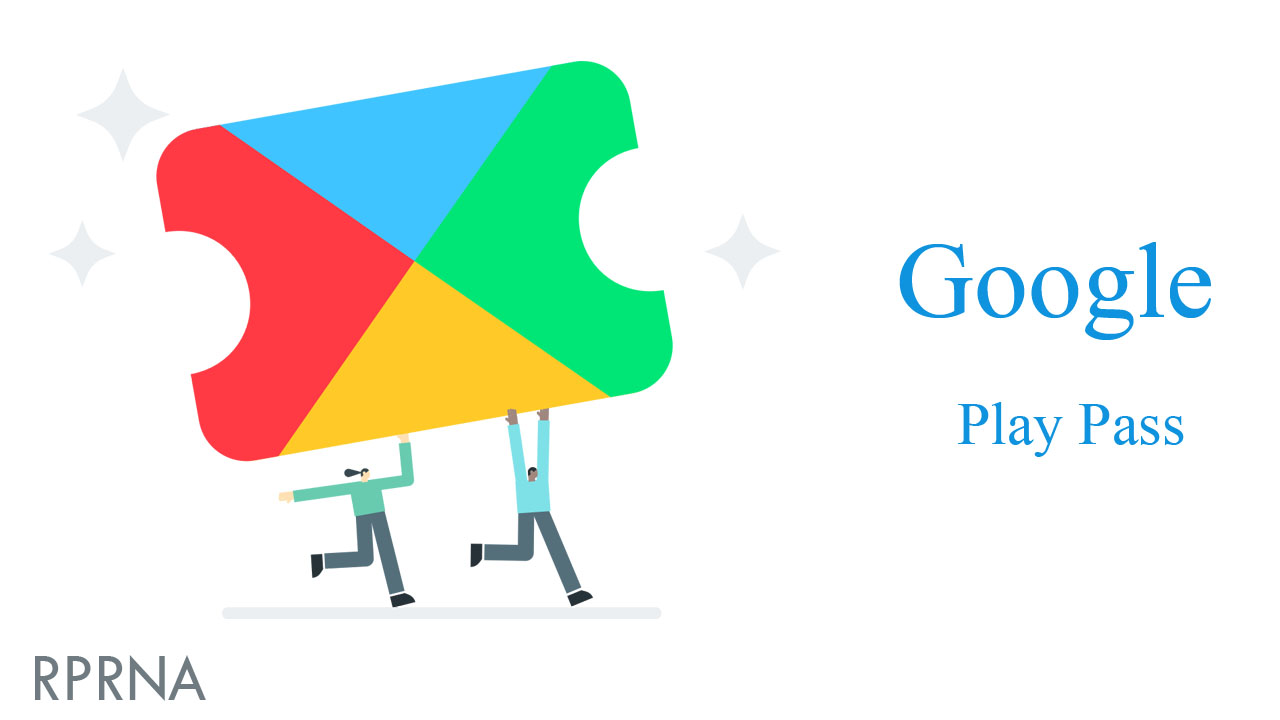