Google is bringing new improvements for the Google Lens app to some beta users on Android, which installs new Google Camera-inspired design improvements.

These new changes in Google Lens come with a redesigned user interface similar to the Googe camera app that reflects on the app’s fullscreen and edge-to-edge design on the rounded corners of the viewfinder.

The filter switch is now placed at the bottom side alongside the modes name. You can simply swipe left or right to switch between modes.

Google has also moved the import button that opens your gallery on the left side of the camera shutter, which was placed on the top right corner. Also, the viewfinder now has different framing guides depending on the mode.

However, Google Lens has not got much of the changes in its features. Aside from that, this app also got the math solving feature called “Homework”.

Currently, these new changes in the Google Lens are limited to some users and it may soon rollout for all users. 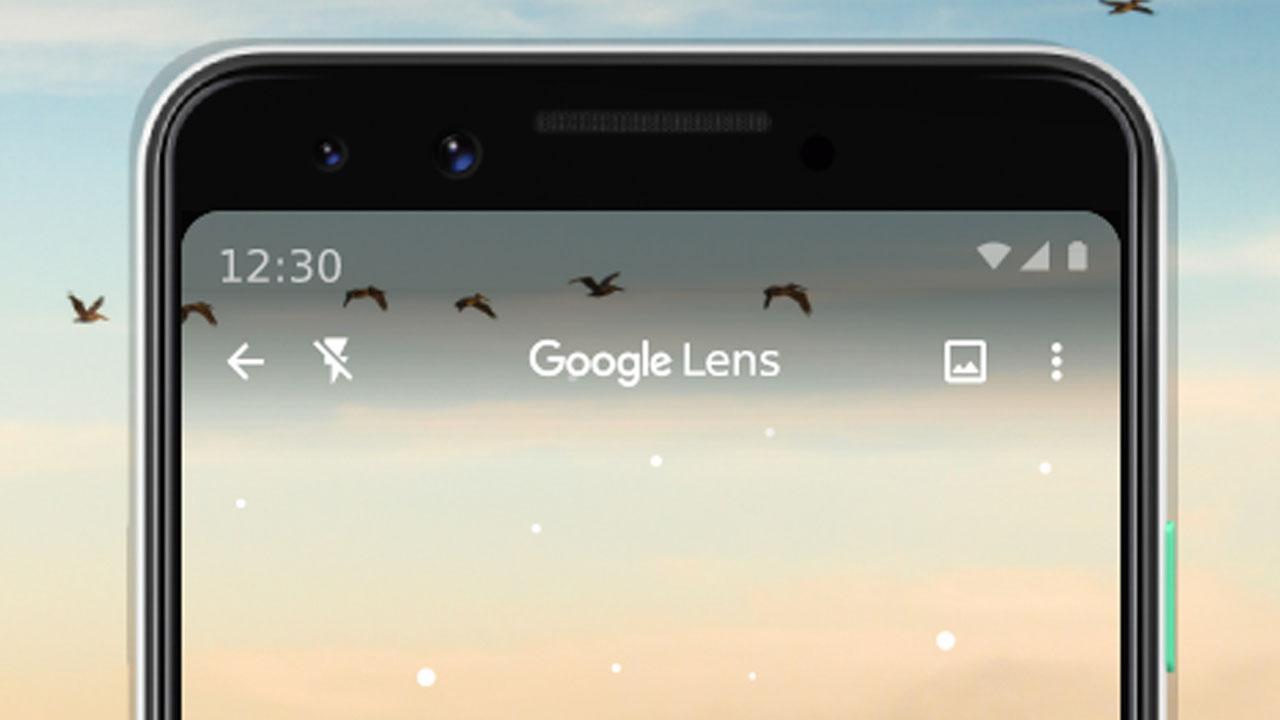