Huawei is gearing up to hold the Huawei APAC Autumn Launch Event in Malaysia which is scheduled for October 28. The company will present the three latest products at the event which include a new generation laptop, smartphone, and a new smartwatch.

It will be a grand launch conference as it will feature the new Huawei MateBook 14s, the Huawei Nova 9 vlog camera, and the unveiled Huawei Watch GT3 series. Not to mention, the MateBook 14S and Nova 9 have been initially launched in the mainland, while the company is gradually expanding them to overseas markets.

On the other hand, no one has any idea about the new member of the Watch GT series. This is the first time that the company will launch the Watch GT3 in the Malaysian market. However, a recent 15-second teaser video shared by the company does reveal some glimpses of these new Wright watches.

WANT SOMETHING NEW? We heard you!

It can be seen that the Huawei Watch GT3 is designed with a familiar round-shaped design just like the previous model. Apart from this, it has a crown and power button arrangement like the recently launched Huawei Watch 3. Moreover, the watch case has refined polishing giving it a silky look.

However, there is no information available about the software capabilities and feature offerings. However, the rest two products have already reached the hands of the users with the latest software offerings, amazing features, and hardware components. Let’s take a look at them in brief. 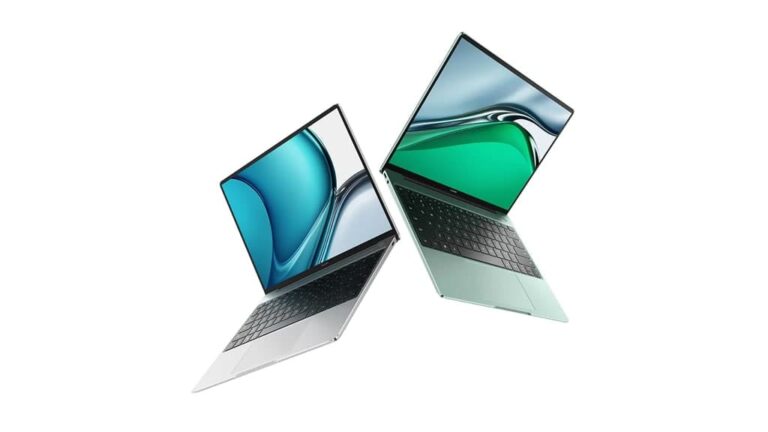 In terms of battery and power, it packs a 60Wh battery that supports 90W Huawei Super Fast Charging. In addition, it comes with 11th generation Intel Core i7 and i5 and Intel Iris X graphics shipped with 512GB and 1TB of external storage capacity.

There are two models in the Huawei Nova 9 series – Nova 9 and Nova 9 Pro with 6.57 and 6.72-inch OLED displays respectively. It is equipped with Snapdragon 778G processor, built-in 4000mAh battery, and supports 100W fast charging. It is also Huawei’s first 100W fast-charging model.

About the camera, the rear quad cameras are a combination of 50 RYYB main cameras + 8 MP ultra-wide-angle cameras + 2 MP depth of field camera + 2 MP macro cameras. Apart from this, it has a 32mp selfie shooter with the ultra-wide-angle lens. 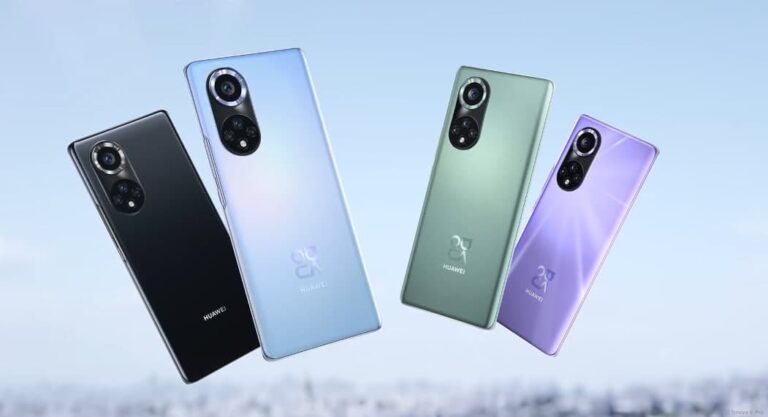 Apart from all the three products, many more surprises can be found from the company. Still, we can’t deny that we have our eyes set on the Watch GT3 which is surely going to grab all the limelight of the Huawei autumn launch event in Malaysia by 7 PM. You have the time, mark your calendar for October 28th, meet you all at the launch conference.