The founder of Tron and the cryptocurrency of the same name, Justin Sun, offered Elon Musk $ 50 million in Dogecoin to launch a satellite for Tron and BitTorrent.

He published the corresponding appeal on Twitter under the message of Elon Musk that next year the launch of a new lunar satellite will take place, fully paid for using the Dogecoin cryptocurrency.

I want to pay for SpaceX’s satellite launch services for Tron and BitTorrent. I would be happy to pay off with Dogecoin. Elon Musk, I’m serious. I want to pay $ 50 million in Dogecoin to launch these satellites. Let’s do it!

The SpaceX and Tesla founder has yet to respond to the offer. As a reminder, it was announced this week that the Doge-1 satellite will be sent to the moon in the first quarter, and the launch will be paid for in Dogecoin. 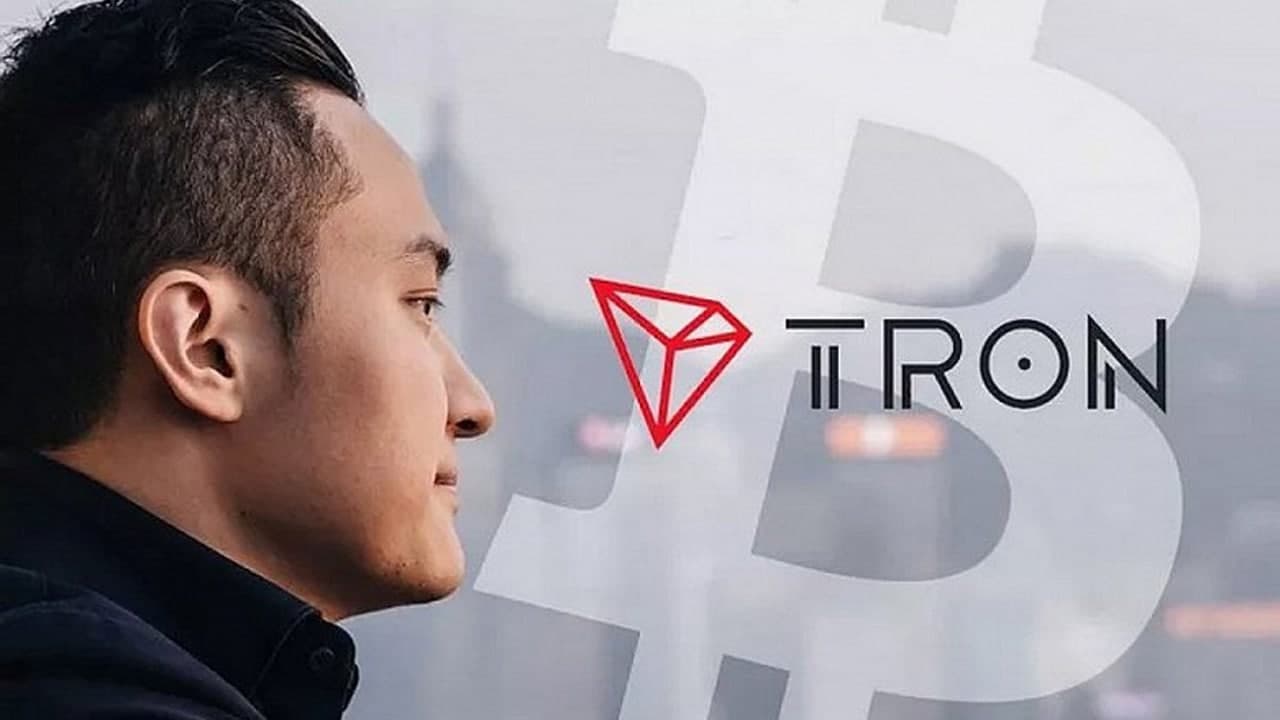