While Realme is planning to launch its first-ever laptop, a mysterious Realme smartphone with model number RMX3366 now appeared on the TENAA certification site.

According to the listing, the phone is spotted with images and a few specs. However, there is no information on its identity.

As per the images, the phone seems not to have a fingerprint scanner on the back or on the right edge but will come preloaded with Android 11.

A closer look at the front image of the phone reveals that it features a curved edge display. Therefore, the device could be equipped with an AMOLED panel.

The back panel has a protruding camera module with an LED flash unit, and three cameras paired with unknown sensors. The right side of the device has a power button, while the left has volume buttons.

Apart from this, a tipster names Digital Chat Station claimed that this phone could be featuring a higher refresh rate panel, and will be powered with a 4,500mAh dual-cell battery.

Meanwhile, the 3C certification of the phone revealed its 5G-ready capabilities and may ship with a 65W fast charger. 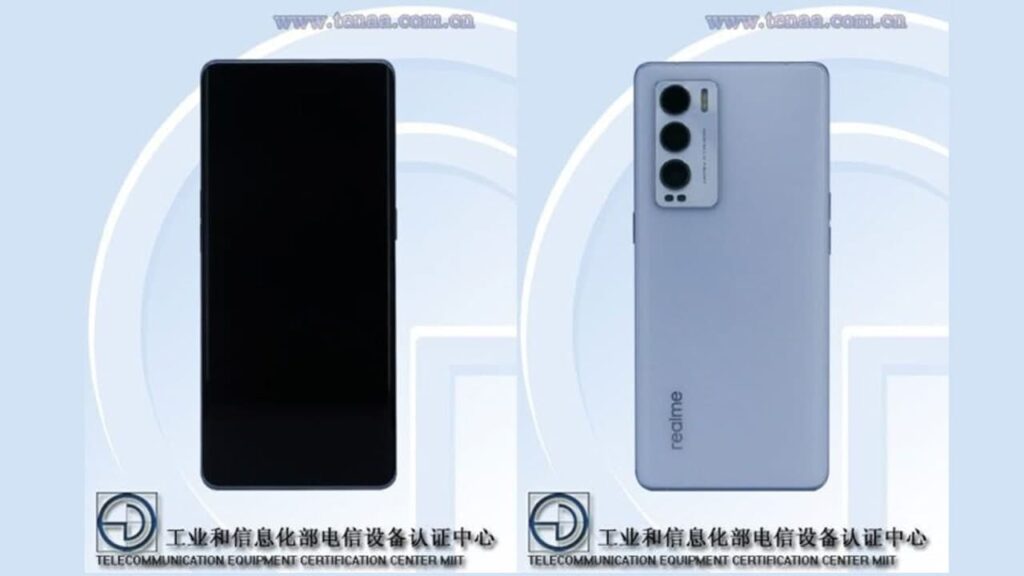 Everything you need to know about Ubisoft’s Far Cry 6