On May 30, 2022, Oppo announced that it will be hosting an OTalk Android 13 developer program on June 8 to reveal the OPPO Android 13 adaption program, translate new features of Android 13, and attend and respond to online developers’ questions, to help engineers better adapt to the new system.

As previously announced on Google I/O 2022, Oppo Find N, Oppo Find X5 Pro, and OnePlus 10 Pro are among the few devices compatible with the Android 13 developer preview system. Oppo plans to launch an internal test of some of its devices ColorOS is already eligible for Android 13 at the beginning of July 2022, and in early August, the company plans to release Android 13 Open Beta to the company’s first collection of used devices.

When users upgrade to the Android 13 developer preview the mobile storage space will be formatted. In the meantime, designed for geeks/player users/developers to get early detection. Please make a backup copy of your data in advance to prevent important data loss. 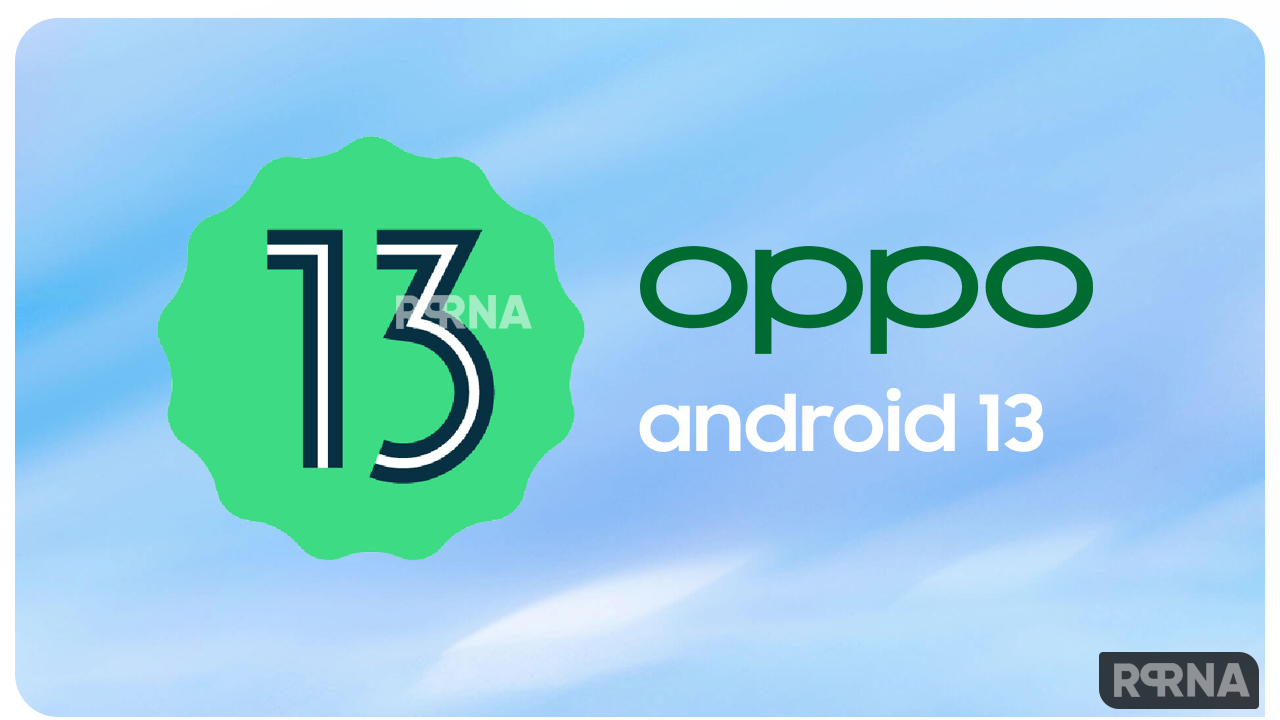 Oppo also announced that it will launch an internal ColorOS 13 test based on the Android 13 Beta 3 version in early July. Side by side, developers will become accustomed to validation and begin the process of internal testing and removal process. The ColorOS 13 public trial will be launched in early August. OPPO developers need to complete repairs and releases prior to this, so as not to affect the use of public beta users.

The forum will also feature a Q&A session for third-party software developers to work with Oppo’s in-house software development team to answer any questions and clear any developer’s doubts about Oppo’s use of Android 13 on ColorOS.