Now, the company is releasing a new software update for Realme V11 5G users that comes with the latest patch released in April 2021 to enhance system security.

Below you can check the updated firmware version and changelog of this update. 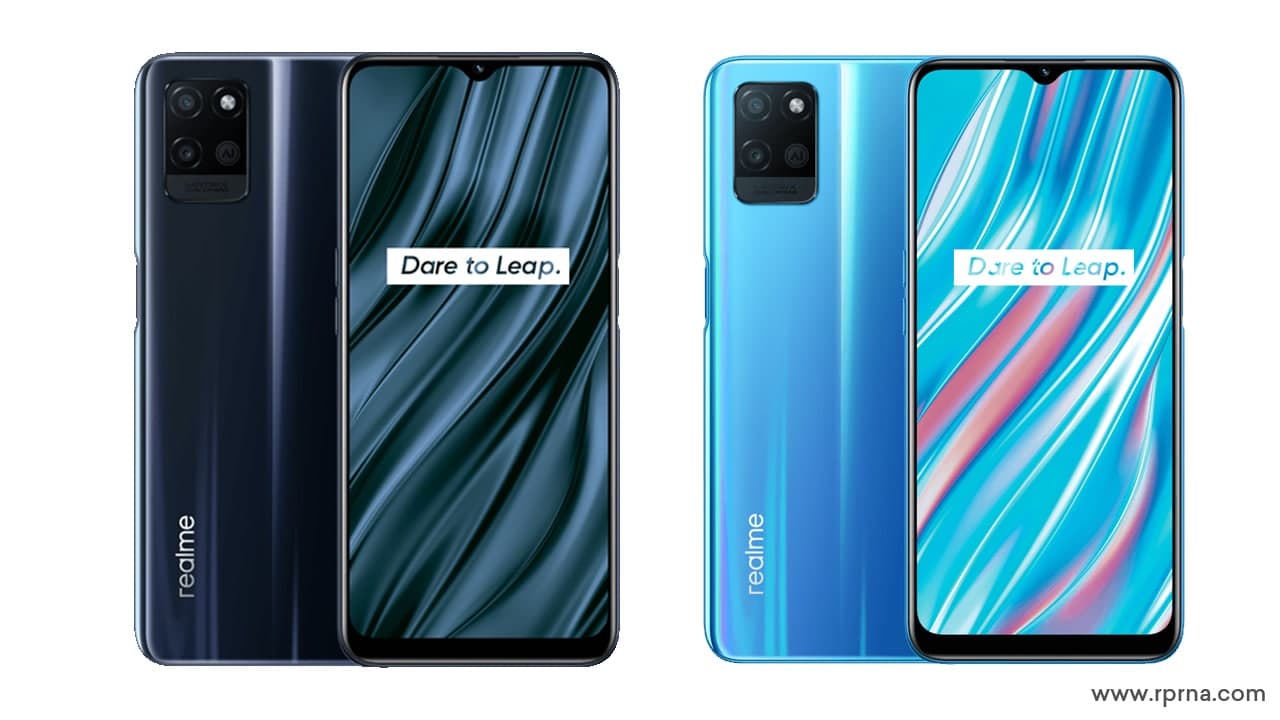 Install Android 11-based One UI 3.1 on the Galaxy Note 9 and Galaxy S9 series [Custom ROM]

Apple HomePod can adjust the volume of Siri as per the environment: Patent