MediaTek just announced its new chipsets that are Dimensity 1100 and Dimensity 1200 using TSMC’s latest 6nm process. These chips are the first to use the Cortex-A78 and are above the previous Dimensity 1000+ processor.

After the launch, the head of Xiaomi’s sub-brand Redmi, Lu Weibing announced that Redmi will soon launch a new gaming smartphone equipped with MediaTek Dimensity 1200 chip. 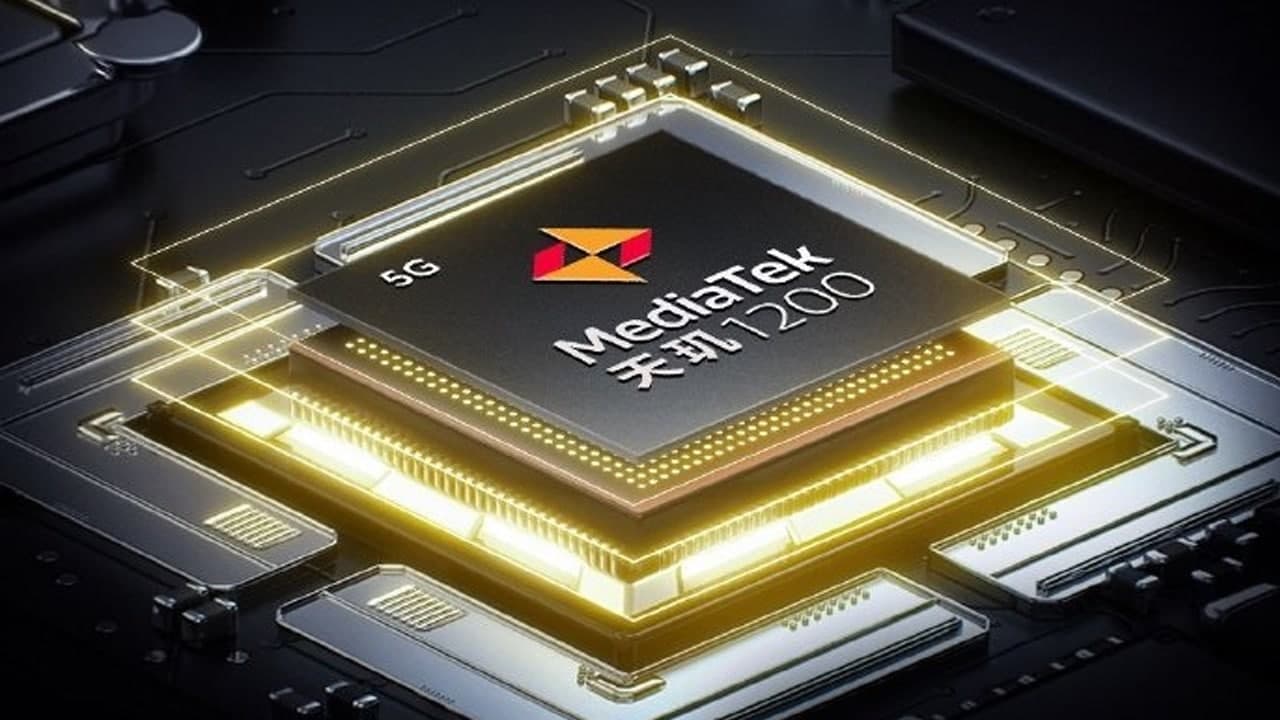 Several OEMs will launch new smartphones powered by MediaTek Dimensity 1200. Redmi will also launch a multi-platform performance flagship, with different positioning and different experiences, so that consumers have more choices and truly give users the right to choose.