Samsung running its One UI 5 beta for Galaxy S22 series in some countries, on the other hand, the company is also releasing its monthly security patch for the remaining devices. Recently, Samsung Galaxy M32 smartphone users have started receiving the July 2022 security update in India.

As per the info, the July 2022 security update will protect your Samsung Galaxy M32 smartphone from bugs and viruses and will further enhance its performance in order to optimize the overall interpretation of the system.

Other than these common bug fixes the changelog of this update also mentions optimizations and fixes for three apps including Samsung Notes, Samsung Member, and the Calculator. According to the July 2022 security bulletin, it fixes over 30 exploits including CVEs and SVEs from Google and Samsung. 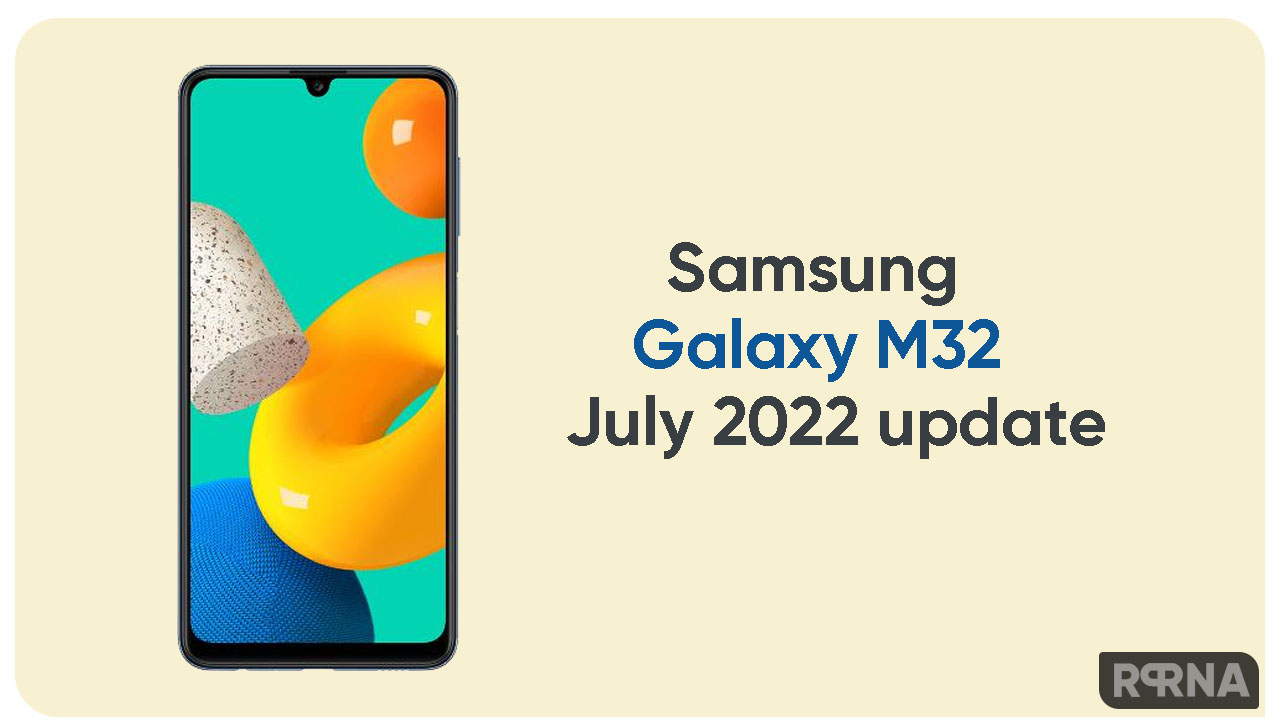 As these monthly security patches are meant for system stability and boosted performance, so we recommend you to download it as soon as it appears on your device screen or you can download it manually by visiting Settings > Software Update > Download and Install.

The update is currently releasing in the Indian market. However, it will have its broader rollout in the coming days or weeks. So have you received the latest month’s patch and found any upgrades after it please let us know in the comment section below.