Today, a well-known tipster @ibinguniverse shared a post on the official Weibo account revealing the design of the Xiaomi MIX FOLD 2 folding screen and said that the changes in the design are excellent.

Recent information shared by a tipster revealed that the upcoming foldable Mix Fold 2 will come with a punch-hole display for its primary screen. Coming to the second part of the secondary screen when the unfolded camera is missing. Apart from this, the post does not reveal any details about its specification or launch. We might get more information in the coming days or weeks. 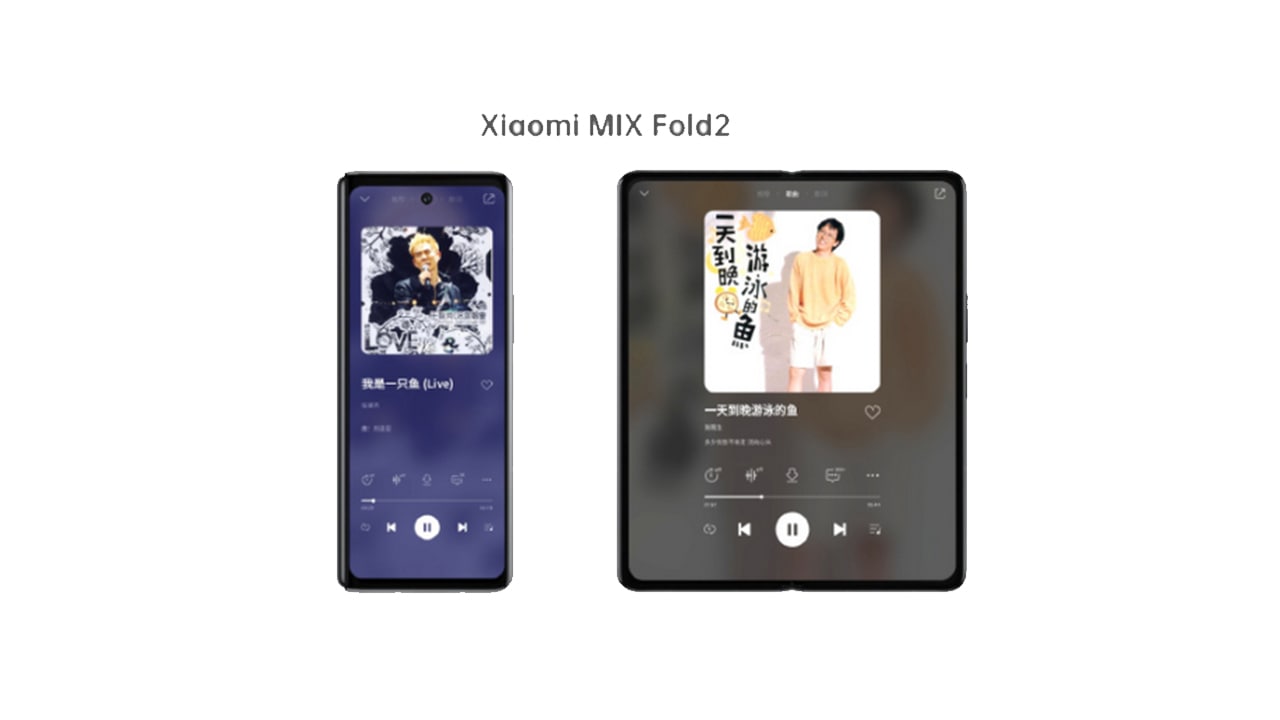 Similarly, the Xiaomi MIX Fold 2 folding device that was seen with the codename “Zizhan” could have a screen size of 8 inches and an external screen size of 6.5 inches, which can be folded in either direction.