Additionally, the Type-C interfaces of both cameras have been upgraded to support USB 3.2. It is worth noting that the Sony logo is cancelled at the bottom of the LCD screen of these two cameras.

The reason is that the large-size LCD screen has insufficient space to put down the Sony logo. Otherwise, the functions and specifications of the camera are the same as the standard version.

Despite the higher screen quality of the new camera, its battery life has dropped by about 10 shots. For the A7R3A camera.

Currently, these two new Sony phones are only unveiled on overseas official websites. The specific cost information and launch date have not yet been announced. 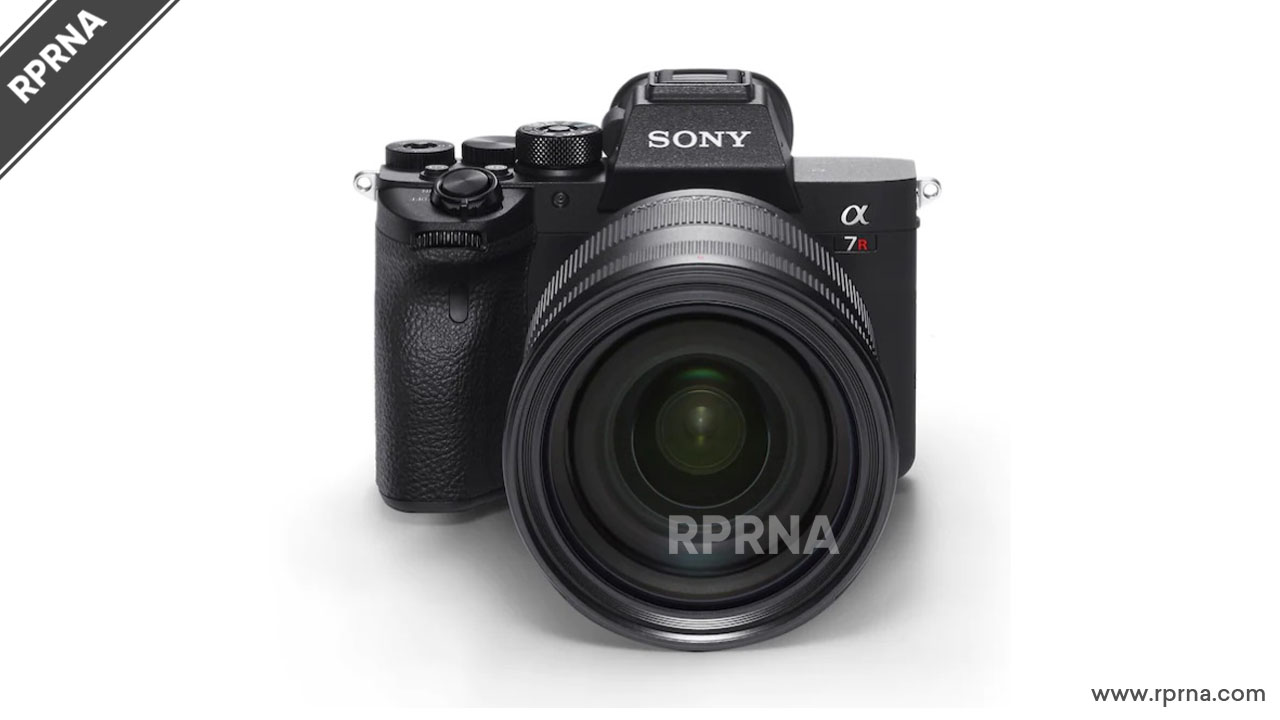