The glass back panel, the right side of the frame is furnished with a capacitive fingerprint reader, and the physical shutter button uses two the segmented, advanced 3.5 mm headphone jack still exists.

By looking at the cameras, Xperia 1 III and Xperia 5 III use a periscope zoom system, equipped with a zoomable telephoto lens, which can be switched between 70mm and 105mm focal lengths.

The camera system of the new machine can provide focal lengths of 16mm, 24mm, 70mm, and 105mm, covering most photo and video scenes.

Its autofocus technology comes from Sony Alpha professional cameras, combined with the Camera Pro application, to provide users with professional algorithms. By looking at the configuration, the two new phones are equipped with the Snapdragon 888 5G chipset.

Xperia 1 III has an optional 12GB of memory and 256GB of flash memory, while Xperia 5 III is configured with 8GB+128GB. Both models are equipped with a 4500 mAh battery. 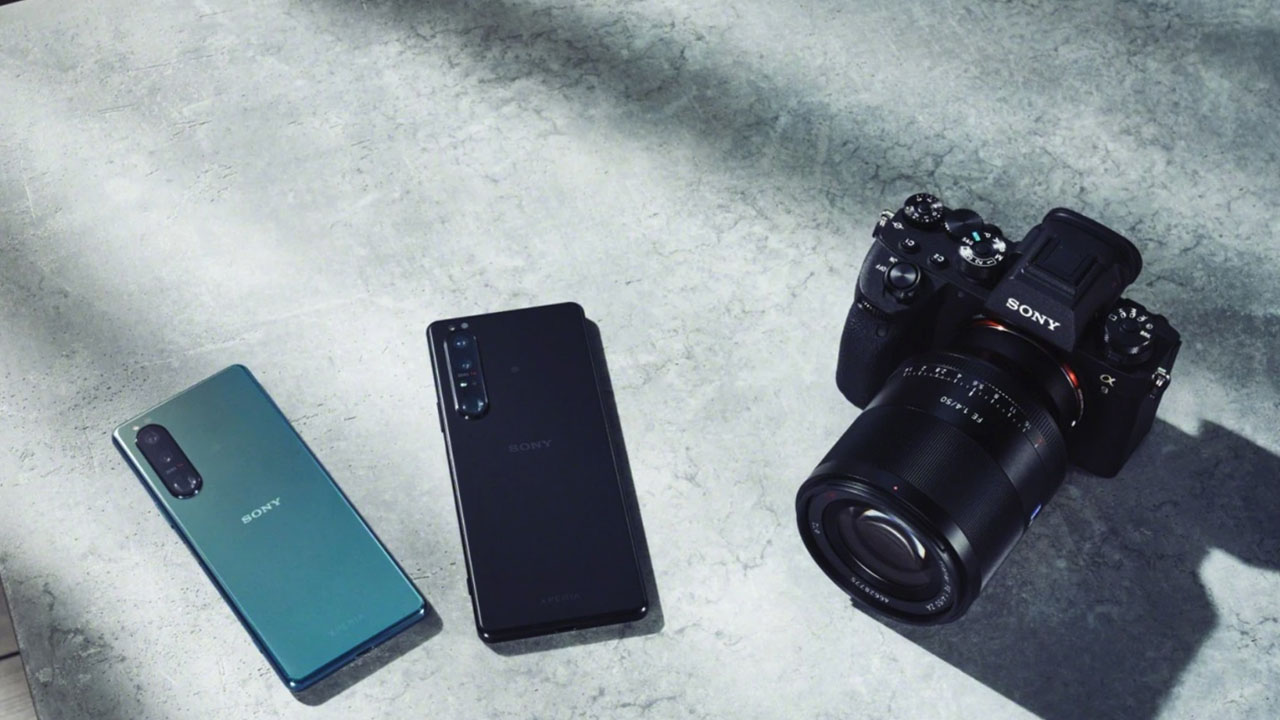 Sucker Punch Productions might be working on new Multiplayer Game, Ghost of Tsushima