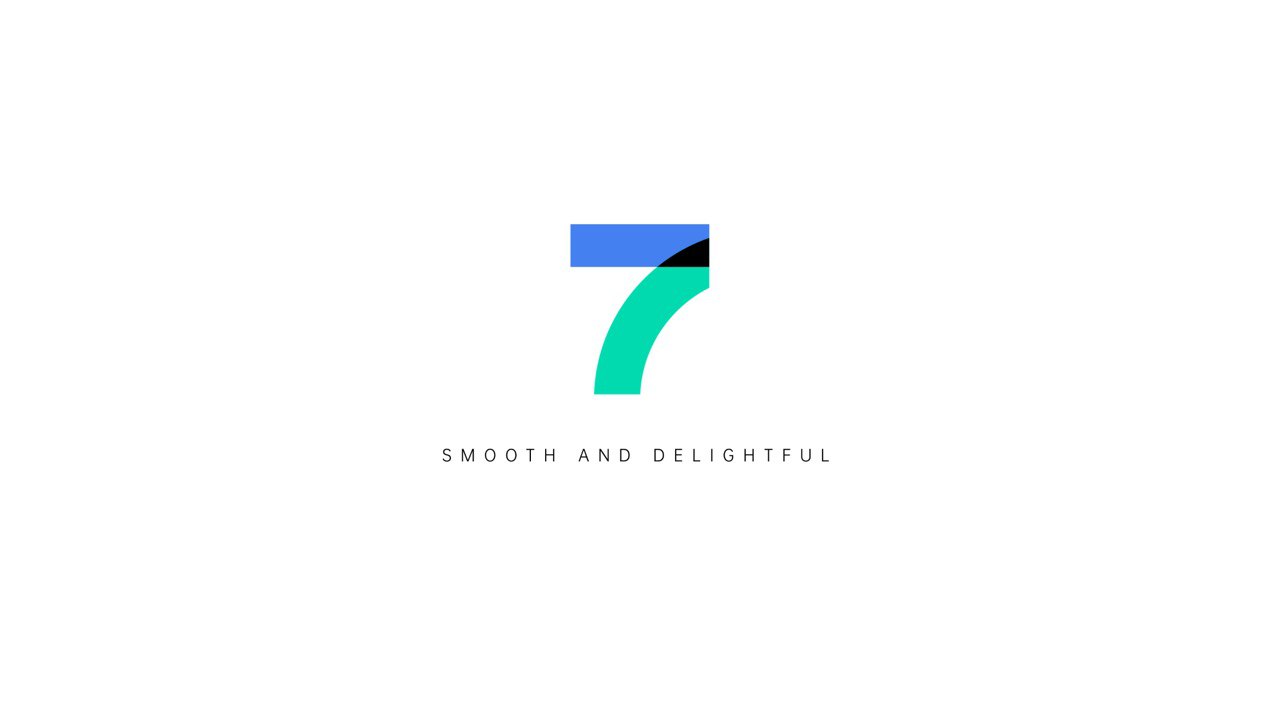 According to the report, the EU legislature and EU member states reached an agreement last week on the ban on the sale of fuel vehicles from 2035, which means that the products sold in the EU member states market at that time will include: Zero-emission vehicles, including pure electric vehicles.

The ban on the sale of fuel vehicles in the EU means that the demand for electric vehicles will increase significantly, and it will also increase the demand for batteries, a key component, and relevant manufacturers will benefit from it.

The Korean media said in the report that Korean battery manufacturers, which have a considerable share of the global electric vehicle battery market, will gain more opportunities from the EU’s ban on the sale of fuel vehicles. 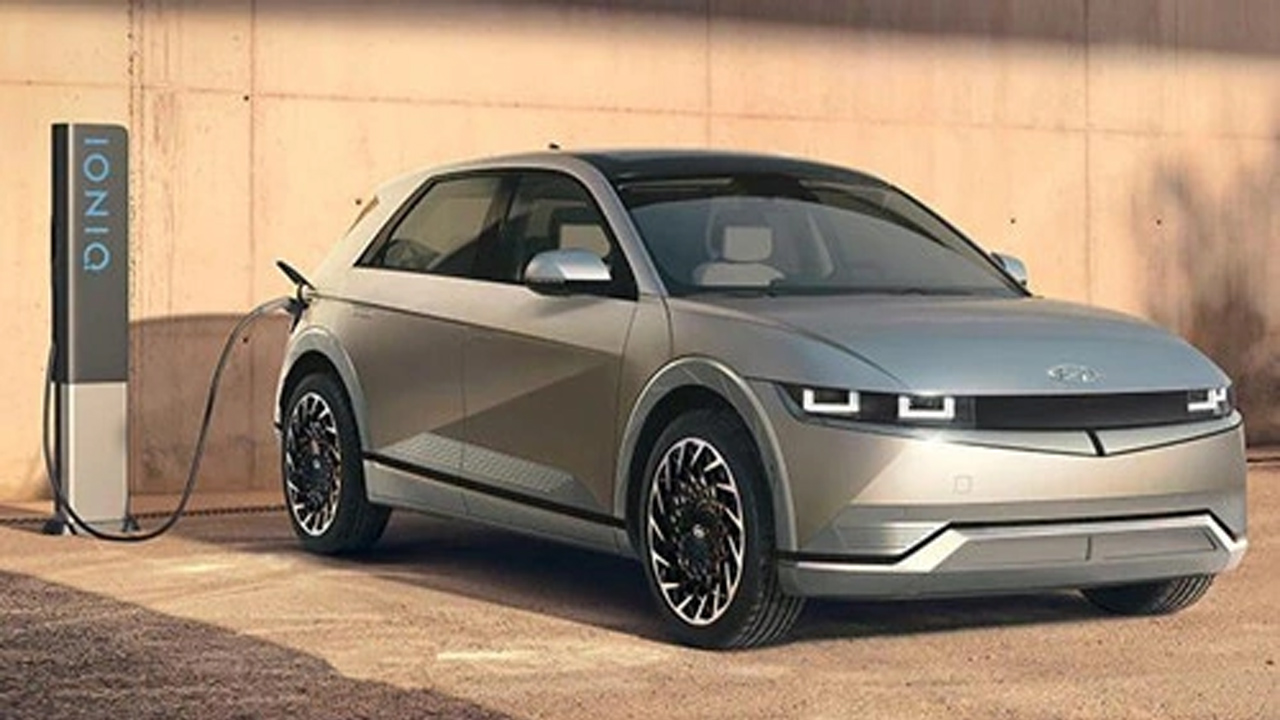