It is reported that SpaceX’s “Falcon 9” rocket is scheduled to be launched from Cape Canaveral Air Force Base at 2:42 AM Eastern Time on May 9. The launch will send 60 Starlink Internet satellites. Into low earth orbit.

SpaceX CEO Elon Musk announced the “Starlink” satellite Internet service project in January 2015, which aims to provide users all over the world with high-speed Internet access, especially in rural and remote areas. 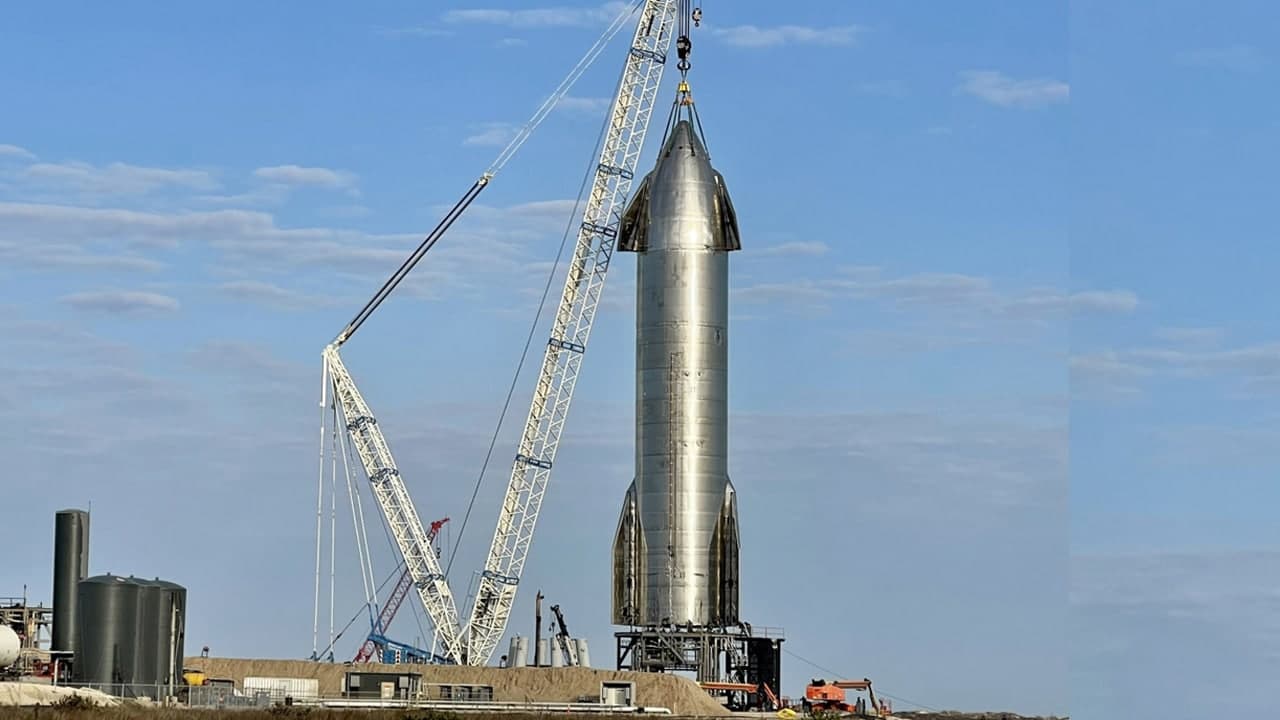 It is reported that SpaceX started a public beta test of its Starlink Internet service in the United States at the end of October last year. At present, the company’s Starlink project is still in the testing phase. The company is providing Starlink satellite Internet testing services for users in parts of the northern United States, Canada, and the United Kingdom. The company plans to expand the coverage of the service to the world.