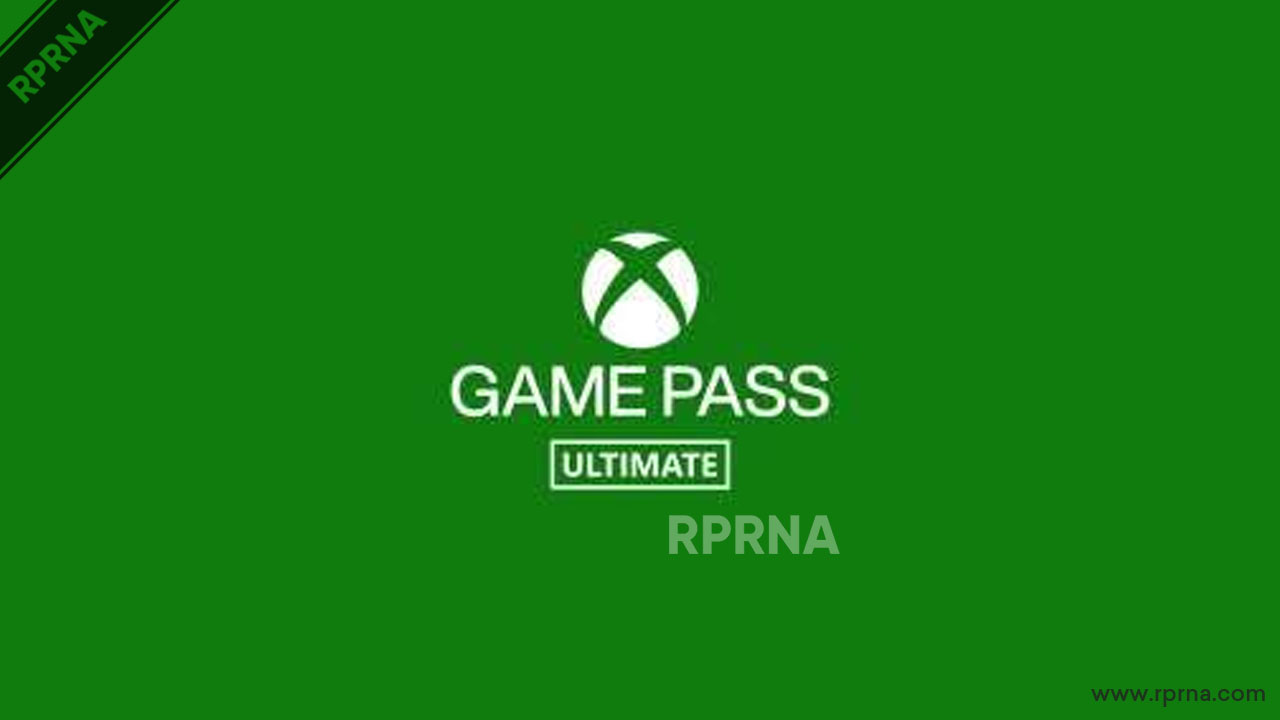 ‘Battlefield 6’ will enter Microsoft XGP game library alongside its release

Samsung has now revealed the plans to roll out the stable One UI 3.0 update starting this month, according to the Samsung Malaysia website. Samsung has now updated its website with more information on One UI 3.0, including the features.

Samsung says the One UI 3.0 update will start rolling out to its flagship phones from “November 2020 or later.”

According to the official website information, it comes with an enhanced Quick Panel, improved Notification panel, support for full-screen video calls, AR emoji masks, and more. 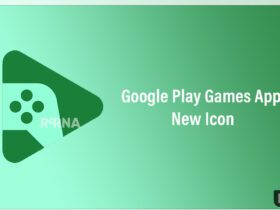