Xiaomi also stated that every unofficial telegram channel and unofficial social media platform is saying that the global developer ROM project will resume so let me clear you that it is not 100% sure yet. Mi Engineers said that they will think about it and discuss about global developer ROM resumption. The decision is not taken yet so don’t believe on false information.

Xiaomi is currently rolling out the stable MIUI 12 update to more Redmi, POCO, and Mi phones. The company also announced that it has already started working on MIUI 13 just after MIUI 12 launch.

As per the latest report, the MIUI 13 is under development and MIUI engineers are focusing on optimizing the animations to run more smoothly. This information is confirmed by Xiaomi engineers.

Recently, we also reported that new Power Off animations two-way slider for restarting and switching off the device to be added in the later MIUI 12 or MIUI 13. However, the latest information about animation optimization is sufficient to believe that Xiaomi is actually working on the MIUI 13 update.

Apart from that, the MIUI Global Developer ROM Project might be back soon but the number of tests might be limited. Xiaomi may release the MIUI 13 update on top of Android 11 by next year. 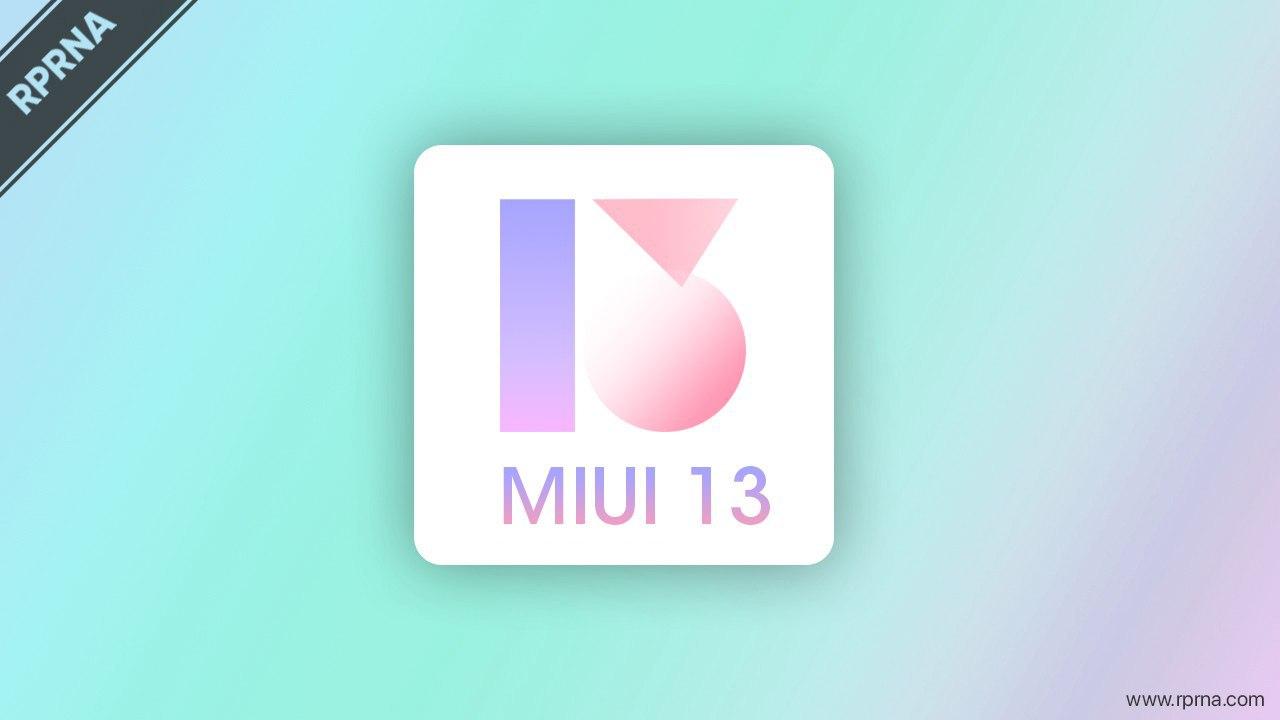