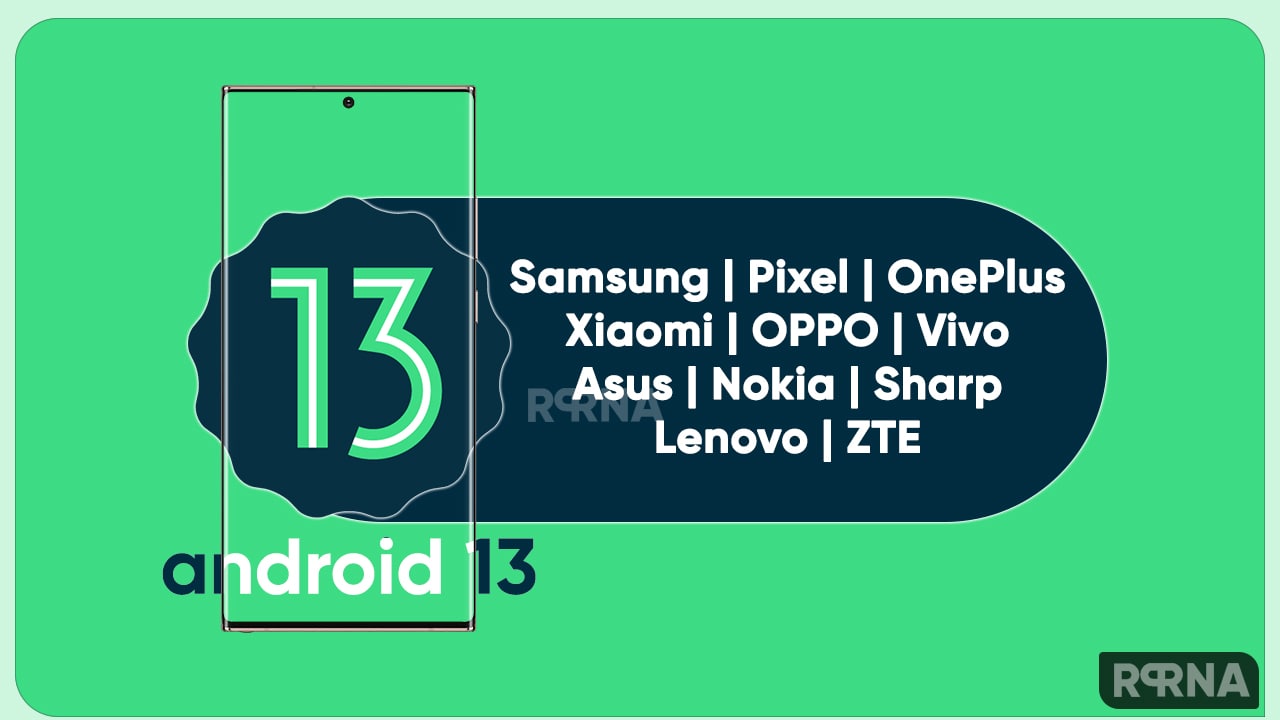 OnePlus OxygenOS 13 already reaches midrange Nord CE 2 Lite 5G smartphone users. On the other hand, the OnePlus 10T users are stuck with the open beta testing, might the company forget, or possibly the devices encounter various bugs and issues that prevent stable versions?

Besides, the OnePlus 10T users demand justice from the company to fairly release the Android 13 stable build for them. Back on October 26, 2022 company rollout the open beta update for the OnePlus 10T smartphone users and so far they are treating the same build. 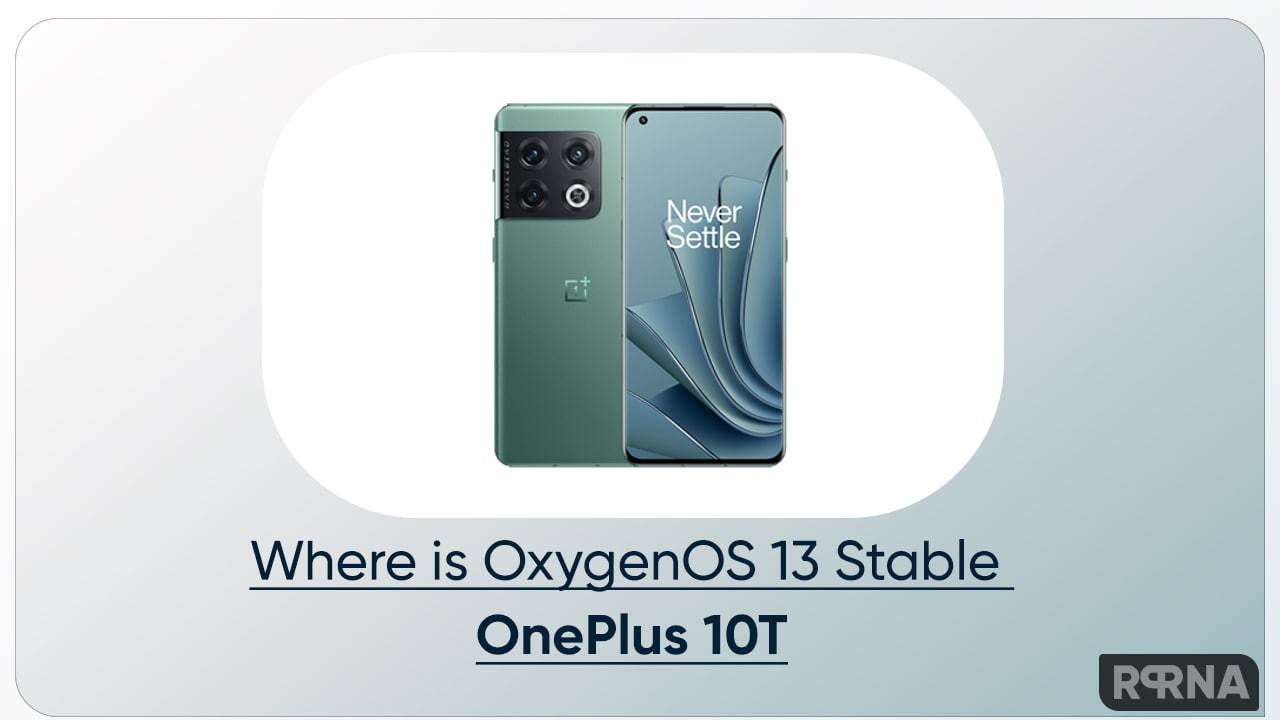 As already mentioned above possible the company is working to resolve the encountered bugs and issues to provide a better user experience with the stable OxygenOS 13 build version. And hopefully that OnePlus soon release a stable build for the users.

So far number of OnePlus smartphone users grab the OxygenOS 13 update which includes:

Let’s see, what would be the very next move of the company? But most probably OnePlus 10T smartphone will be next to grab the stable OxygenOS 13 update as only the device reaming that testing the open beta update. Although OnePlus Nord CE 2 Lite recently get the beta update it will take some time, and have to test one more beta. So guys are patient and wait for the release.