Is OnePlus OxygenOS 13 better than Samsung One UI 5.0?

Samsung and OnePlus both are leading brands, that incorporate their own software and try to deliver users a better than best experience in every field, taking from design to software. But in some fields, OnePlus’s OxygenOS 13 won the war against Samsung’s One UI 5.0.

Both these software runs on the same operating system called Android 13– Currently, Samsung and OnePlus are running their beta activity of OxygenOS 13 and One UI 5.0. From here onwards the discussion starts that why OxygenOS 13 is better than One UI 5.0.

OnePlus releases its update slowly, but after examining the stability. Whereas, Samsung rolls out the update in a fast and furious way which even contains bugs and harms the device. Let’s take another instance, OnePlus has begun the stable release of OxygenOS 13, and the Samsung One UI 5.0 is still in the beta phase. 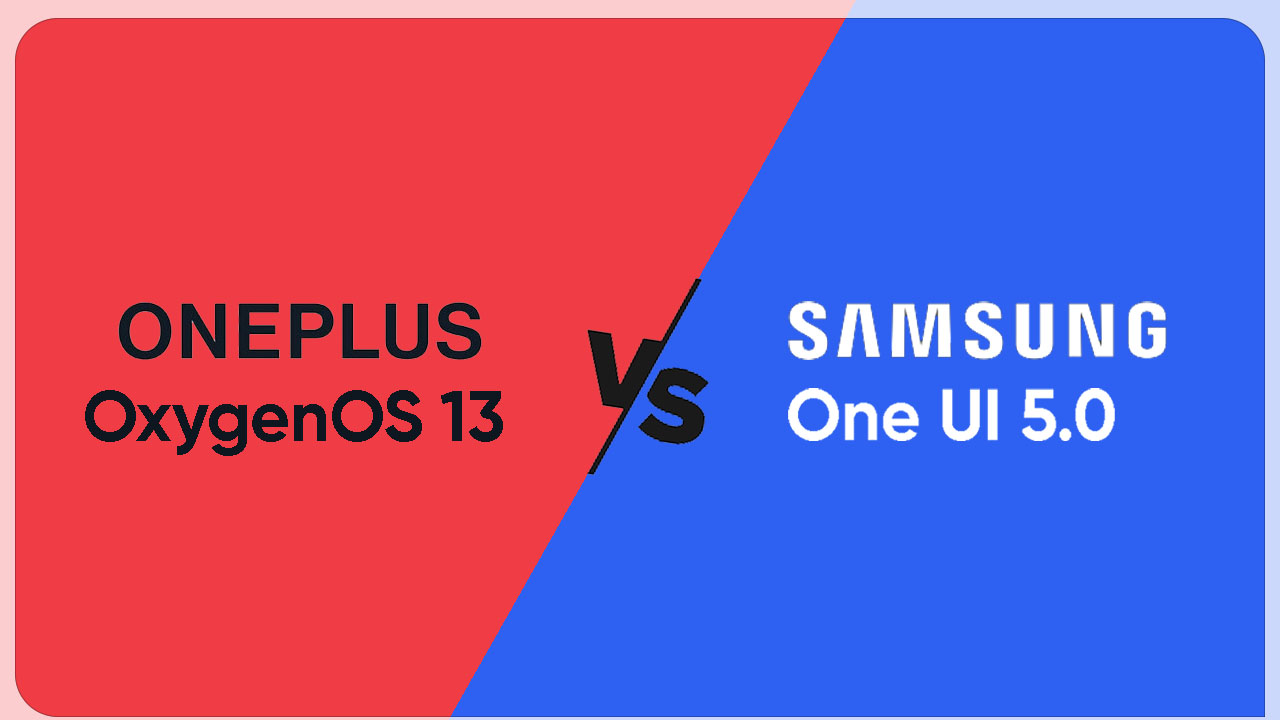 The OxygenOS 13 offers users a cleaner, tiniest look, which hasfor  now opted the minimalistic look with Aquamorphic Design. On the other side, the Samsung One UI 5.0 is best for users who want a customized look for their devices.

Compare to South Korean tech giant, the OnePlus pays more attention to its every smartphone, because it has a limited number of devices. On the other side, Samsung has lots of devices, which lack to concentrate on every old and new smartphone equally.

In terms of camera capabilities, the OnePlus OxygenOS 13 again won the match, as it’s powered by the flagship Hasselblad camera which offers masterful and professional mobile camera photography. No doubt Samsung has also made a new record with Galaxy S22 camera functionalities.