TrendForce released a report saying that under the trend of Apple’s new generation of MacBook Pros to seize the high-end market, it is expected that the shipments of notebook computers equipped with Mini LED backlight will reach 5 million in 2022, an annual growth rate of 213%.

Moreover, Apple launched the new 2021 MacBook Pro in the middle of this month, which is equipped with a Liquid retina XDR display for the first time on the MacBook Pro.

Apple said that the Liquid Retina XDR display uses mini-LED technology, which can provide up to 1000 nits of continuous full-screen brightness and 1600 nits of peak brightness, with a contrast ratio of 1000000:1. 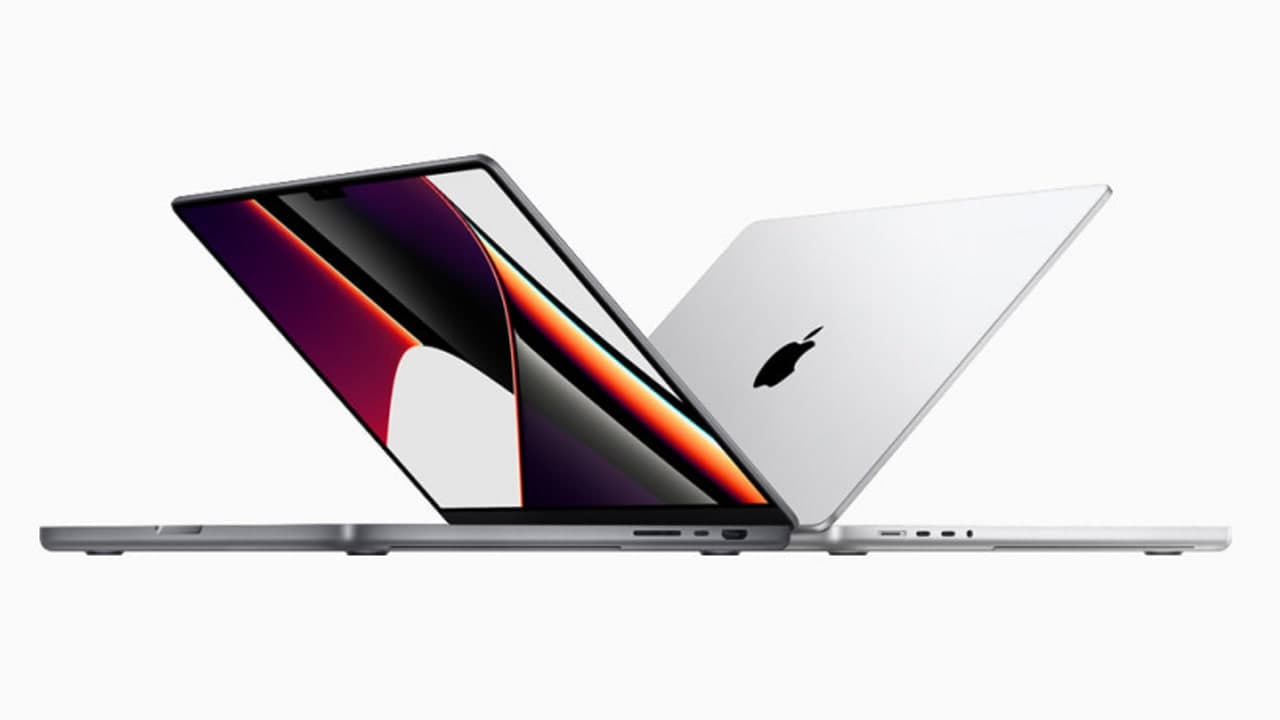 In addition, TrendForce pointed out that this year, OLED supplier Samsung is actively pushing the notebook computer market. The shipment of notebook computers equipped with OLED panels is expected to reach 2.5 million to 2.7 million units, with a market penetration rate of approximately 1.1%.

Furthermore, the report predicts that in 2021, the shipments of notebook computers equipped with Mini LED backlights will be repaired to 1.65 million units from the original 2.4 million units.