Data from the Korean Intellectual Property Office shows that the number of advanced driver assistance systems (ADAS)-related patents filed in South Korea, the United States, Japan, China, and Europe has grown by about 20 percent annually, from 2,000 in 2013 to 6,000 in 2019.

From the perspective of manufacturer rankings, Japanese and Korean automakers have the largest number of applications, followed by Toyota, Hyundai, Honda, and Nissan, followed by auto parts manufacturers such as Bosch, Denso, Mando, and Hitachi. 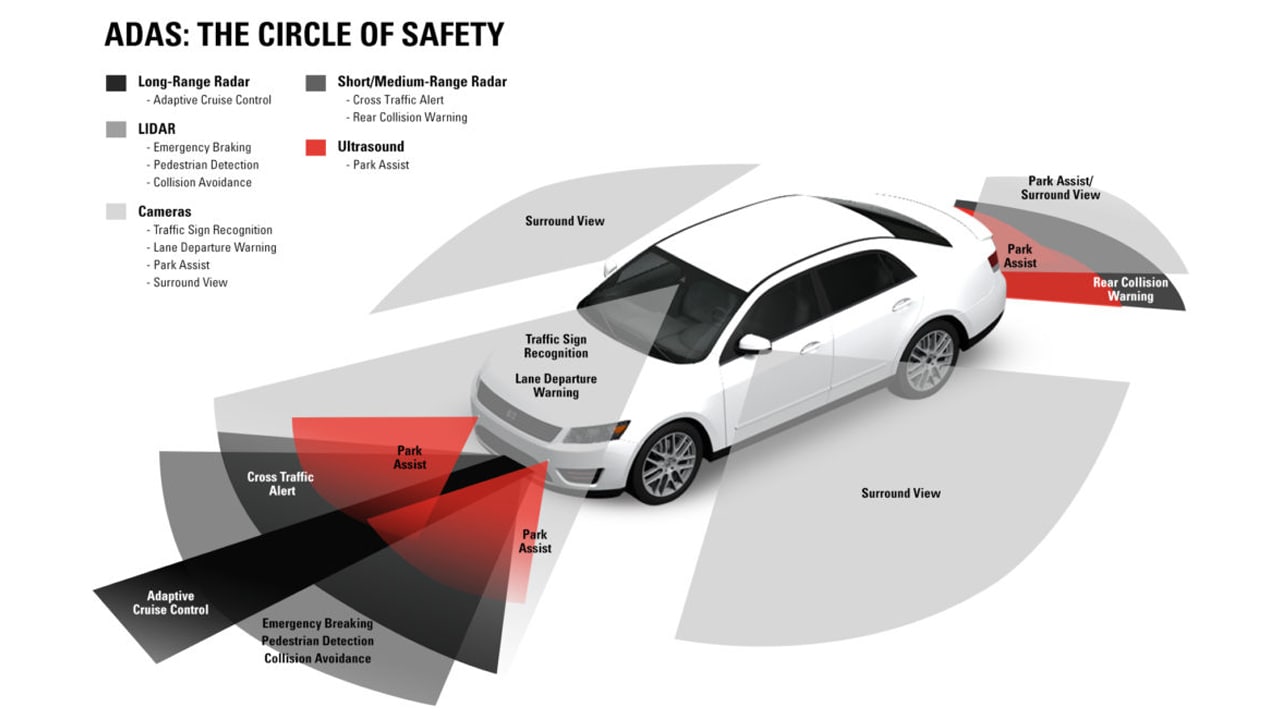 As far as Korean companies are concerned, in addition to automobile companies, especially StradVision, the number of applications from electronics companies such as LG and Samsung is also increasing, and patent applications from small and medium-sized enterprises such as Thinkware are also steadily progressing.

It is reported that ADAS technology uses detection equipment such as cameras, radar, and lidar (LIDAR) to identify driving situations, automatically notify drivers of dangerous situations, and automate some driving functions such as speed control.